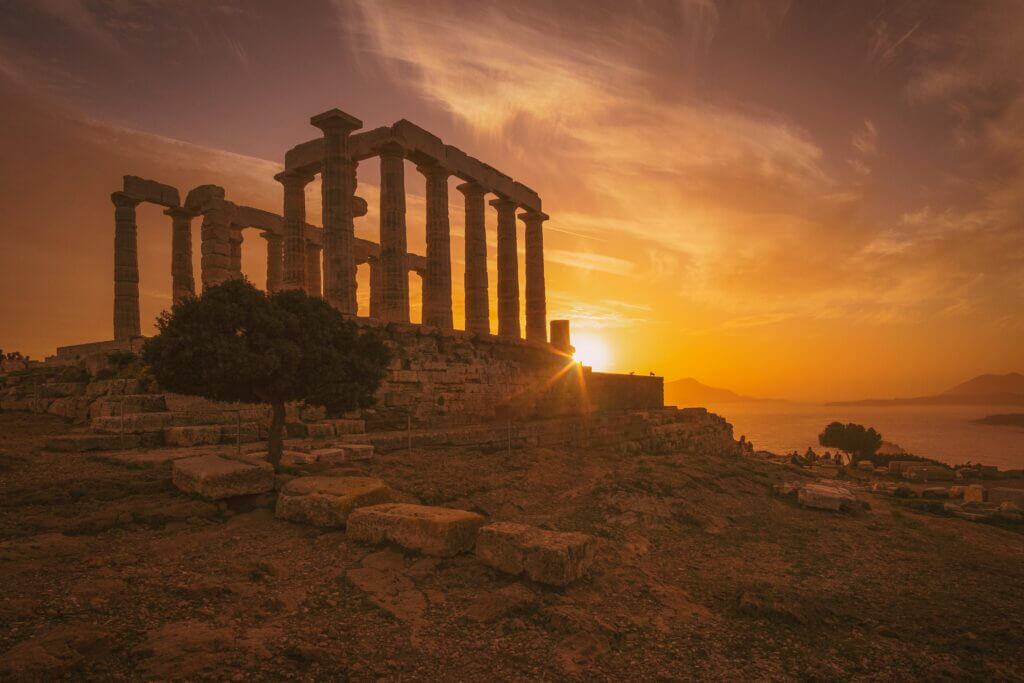 “For I speak to you Gentiles; inasmuch as I am an apostle to the Gentiles, I magnify my ministry, if by any means I may provoke to jealousy those who are my flesh and save some of them. For if their being cast away is the reconciling of the world, what will their acceptance be but life from the dead?” Rom. 11:13-15, NKJV

The Jewish nation largely rejected the Messiah because God had judicially blinded their eyes for their continued idolatry. In His kindness, God extended the mercy He always had for Israel to the Gentiles so that whatever Jews might be provoked, would be provoked to jealousy, and return to God, and receive their King. The Greek word translated “jealousy” in Romans 11 is parazēlōsai, which Strong’s Greek Lexicon describes as meaning, “to apply heavy (‘hot’) pressure to provoke change, especially in an ‘up-close-and-personal’ way.” John Calvin, in his commentary on Romans 11:11 says this about Paul’s use of the word:

The word here used denotes the feeling of emulation or jealousy with which we are excited when we see another preferred before us. Since then it was the Lord’s purpose that Israel should be provoked to emulation, they were not so fallen as to be precipitated into eternal ruin; but that God’s blessing, despised by them, might come to the Gentiles, in order that they might at length be also stirred up to seek the Lord, from whom they had fallen away.

But there is no reason for readers to weary themselves much as to the application of this testimony: for Paul does not dwell on the strict meaning of the word but alludes only to a common and well-known practice. For as emulation stimulates a wife, who for her fault has been rejected by her husband, so that she strives to be reconciled again; so it may be now, he says, that the Jews, seeing the Gentiles introduced into their place, will be touched with grief for their divorce, and seek reconciliation.

If the jealousy Paul intends concerns that strong desire to reclaim the love lost through one’s faults, then the application extends beyond the reconciliation of Jews to Christ. With Calvin, I’d like to extend the application into our own setting as Christians encountering classical pagan works. If the Church in Europe and North America has largely rejected our Messiah because God has judicially blinded our eyes for unrepentant idolatry, then God’s common grace preserved for us in the works and examples of virtuous pagans of the past can provoke the Church to jealousy, repentance, and restoration to our God and King.

Now, when I read in Psalm 15 that the man who abides with God “swears to my own hurt and not change,” I hear Cicero’s words whispering in my soul: “it is beyond question that expediency can never clash with the right.” How can I, a Christian who has the Spirit of Christ, be faithless where a pagan, who has not the Spirit of Christ, prove faithful? In his thirst for the Good, Cicero longed for the Christ he did not know, and how can I, who know this Christ, not be provoked to jealousy by this man’s desire, which I lack? Now, when an impassioned person aims to rule over me by my passions, and I am tempted to retaliate, I am provoked by Plutarch’s story of Pericles, who:

Once, after being reviled and ill-spoken of all day long in his own hearing by some vile and abandoned fellow in the open marketplace, where he was engaged in the despatch of some urgent affair. He continued his business in perfect silence, and in the evening returned home composedly, the man still dogging him at the heels, and pelting him all the way with abuse and foul language; and stepping into his house, it being by this time dark, he ordered one of his servants to take a light, and to go along with the man and see him safely home.

In an age where virtues have been largely lost by a Church entrusted to portray them to the world, studying the virtuous pagans of the past and their works may be God’s kind Providence to classical educators, students, and families to guard us against comparing ourselves to those in our own culture in order to measure our faithfulness to Christ and our progress in sanctification. Instead, may God open our eyes to see where we remain divorced from the riches of His truth, His goodness, His beauty, and may He provoke us to abandon our idols for the love of God.