Thoughts for the New Year 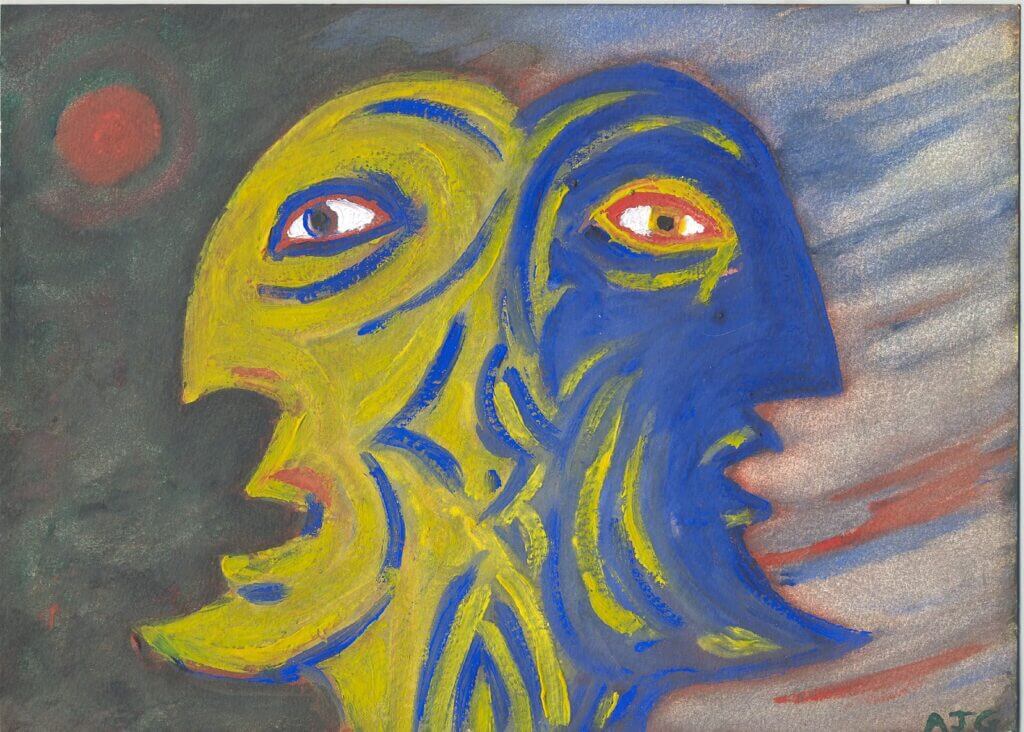 It is believed that the tradition of the New Year’s Resolutions may go back as far as 153 B.C. Janus, a mythical king of Rome was placed at the head of the calendar, his two faces directed to the left and right – one looking back on past events, the other gazing forward to the future. King Janus eventually became the symbol for resolutions. Some Romans looked for forgiveness from their enemies, exchanged gifts, and made commitments to better themselves as the New Year began.

January 1st became the first day of the New Year in 46 B.C., when Julius Caesar developed a calendar that more accurately reflected the seasons. The Romans named the first month of the year after Janus, who was believed to be the god of beginnings and the guardian of doorways. He was always depicted with those two faces, allowing him to look backward and forward at the same time.

As Rome became Christianized later on, the Christians looked at the tradition and, with the exception of Janus, saw great benefit. The practice of making New Year’s resolutions was perfectly compatible with the disciplines of sanctification and the idea of new beginnings in Christ. So, out went Janus, but the resolutions stayed.

Though New Year’s Eve has passed, we are still in the very early days of 2021. And, whether you routinely make resolutions or consider them a needless tradition, the New Year does provide a natural point of reflection. Here are some thoughts specifically for teachers and headmasters as you continue in these early days of 2021.

Classical school teachers, in general, realize the need to bring students into the “Great Conversation” – the beautiful dialogue with great men, great ideas, and great books of the ages. We assign marvelous readings, inventive writing assignments, creative projects, and engage them in Socratic dialogue.

Yet, many classical schools suffer a dearth of such opportunities for teachers, lacking sufficient conversation among those expected to lead such conversation. Teachers are frequently too busy to feed themselves, daily giving out more than they can take in. The end result, of course, is exhaustion and burnout. Reading thought-provoking, soul-nurturing works of literature so that we may teach them differs greatly from simply reading them and talking about them in community. Forming questions to pose to our students can differ greatly from engaging such questions ourselves.

We must take part in the Great Conversation ourselves, finding fuel for our own souls and minds. Put directly: read and talk. For the headmasters and other administrators who may be reading, labor to establish a culture of conversation – not just “faculty meeting” checklists and “upcoming dates,” but real dialogue – in your schools.

At the risk of bringing a wince or cringe to headmasters, teachers work too hard, as opposed to working wisely. Should teachers gather to compose a collective anthem, it would likely be entitled “We Cannot Do It All,” but this should be seen as a simple statement of fact rather than a lament. It’s true, after all. We cannot read it all, assign it all, teach it all, or plan enough. We must come to terms with the reality that it is far better to do a few things well than to do many things poorly.

Prioritize. What things are indispensible? What can realistically be accomplished? How do these lists differ from what you are currently trying to accomplish? You cannot do it all, nor should you try. As noted above, some teacher exhaustion arises from lack of meditation, conversation, and absence of a healthy school culture. Some cases, however, are self-induced.

“Be always at war with your vices, at peace with your neighbors, and let each new year find you a better man.” – Benjamin Franklin