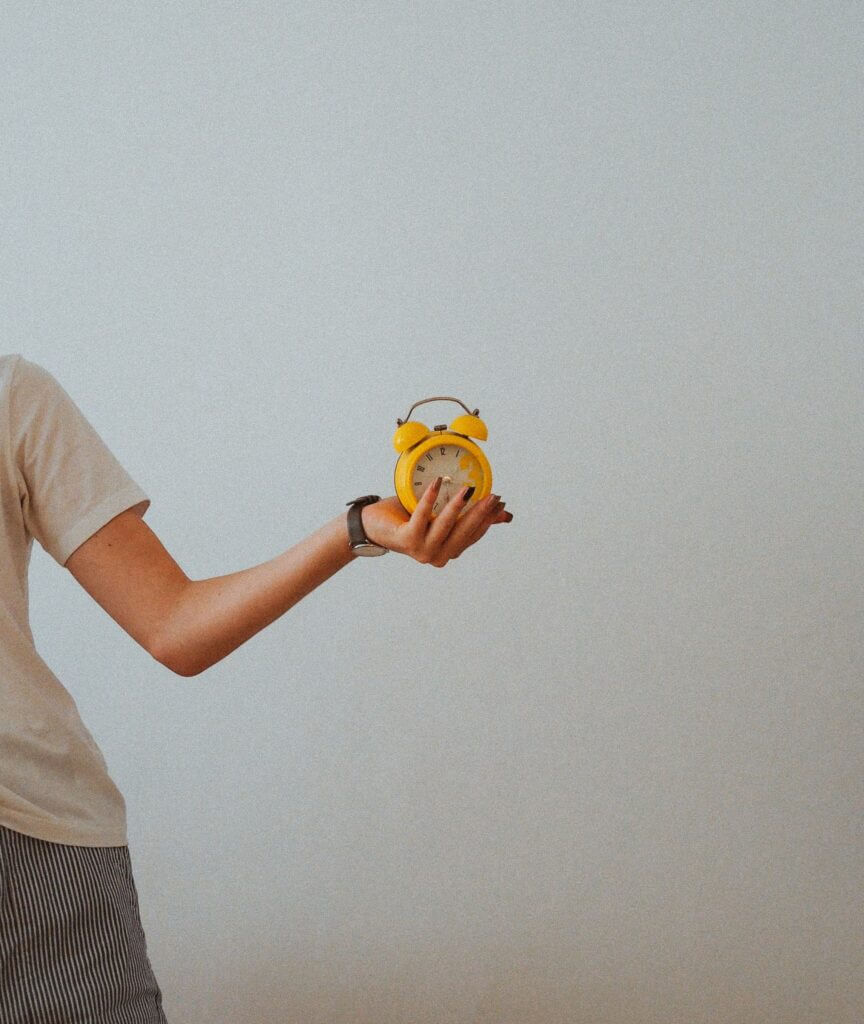 After a healthy summer break, a teacher who in May contemplated quitting teaching forever, can walk back into the classroom on the first day of Back to School Week with a genuine smile. A feeling of rest permeates the first day of teacher training, which is often filled with enthusiasm and excited chatter. People are relaxed and focused.

But this ease can evaporate quickly. At some point in the week, that same teacher who returned to work recharged may start to feel the imminence of the first day of classes. She creates a massive To Do List. She realizes her room is nowhere near ready. She scrambles to prepare for a new class. Then, out of the blue, she’s asked to sponsor the Debate Club. Her principal assures her that the club is well-established and will not require any groundwork. After agreeing with a good-soldier smile and sinking stomach, she looks through the Debate Club Sponsor binder and realizes that the mandatory weekly meetings from 3:45 – 4:45 and monthly tournaments in the fall will no doubt demand much. Later that night, she remembers how she felt in May and updates her resume.

I am convinced that something like this happens in many schools every fall. I have been teaching for 16 years and have seen teachers quit almost immediately. After the first day of school, panic can wash over even the most confident adult when he fully grasps that the students are always going to show up whether he’s ready or not.

It surprises nobody that teachers often burn out early. A 20-year classroom teacher is the exception, not the rule. Years ago I was in a department meeting when a colleague voiced concern about time spent grading. The department chair answered by loudly reminding her that we were all English teachers and we should expect to spend hours reading essays. I heard echoes of The Godfather Part II when Hyman Roth rebukes Michael Corleone: “This is the business we’ve chosen!”

But I love teaching, and I don’t actually think burnout is an inevitability we must all accept because we happen to work in schools. Here are three ways we might avoid it:

1. Schools should think of teacher time and energy as scarce resources.

Schools are made up of at least three components: a guiding philosophy, a limited amount of resources, and activities offered. In other words, they have things like: 1) vision statements; 2) teachers, facilities, money, time; 3) classes, sports, programs.

To my mind, a well-rested, loving, classical teacher is a school’s most valuable resource outside of the Holy Spirit. A school’s teachers are the curriculum, good or bad, and they have a limited amount of time and energy.

However, I fear that schools sometimes make decisions that move straight from Philosophy to Activities, not fully considering Resources. They seem to assume the resource of teacher energy and time will somehow grow as needed instead of assuming such resources are scarce. So, a principal may understandably implement a Debate Club because his school’s vision statement claims to train students in the Trivium. But if the only option for a Debate Club Sponsor is a young teacher with a full schedule, then to my mind, that school doesn’t actually have the resources for a Debate Club. Just like a school should not run up $15,000 in credit card debt to fund something, so it should not overdraw on time and energy to run that same thing.

2. Because teacher time and energy are scarce resources, schools should think in terms of trade offs.

3. Teachers and principals should say no unapologetically.

If you teach long enough, you will be asked to coach, sponsor, or chaperone. If you are a principal, you will be asked to add various programs or clubs. Such requests are fine so long as they do not compromise too much, and we should never be afraid of avoiding saying no to anything that does. Most administrators will respect a straightforward teacher who says, “If I agree to that, I will be a worse teacher. No.” Or a principal who tells a parent, “Other schools offer those things, but we do not. No.” Plus, decision fatigue will overtake the educator in January who said yes too often in August.

I do not mean any of this as an emotional plea. I have no time for the sentimental notion that teachers are worthy of more respect or reward simply because they teach. Teaching is not a noble calling unless a teacher makes it so with diligence and excellence. I also have no time for anyone who blames school administrators, whose jobs often demand more than teachers’. Principals burn out for similar reasons and their time and energy are just as precious.