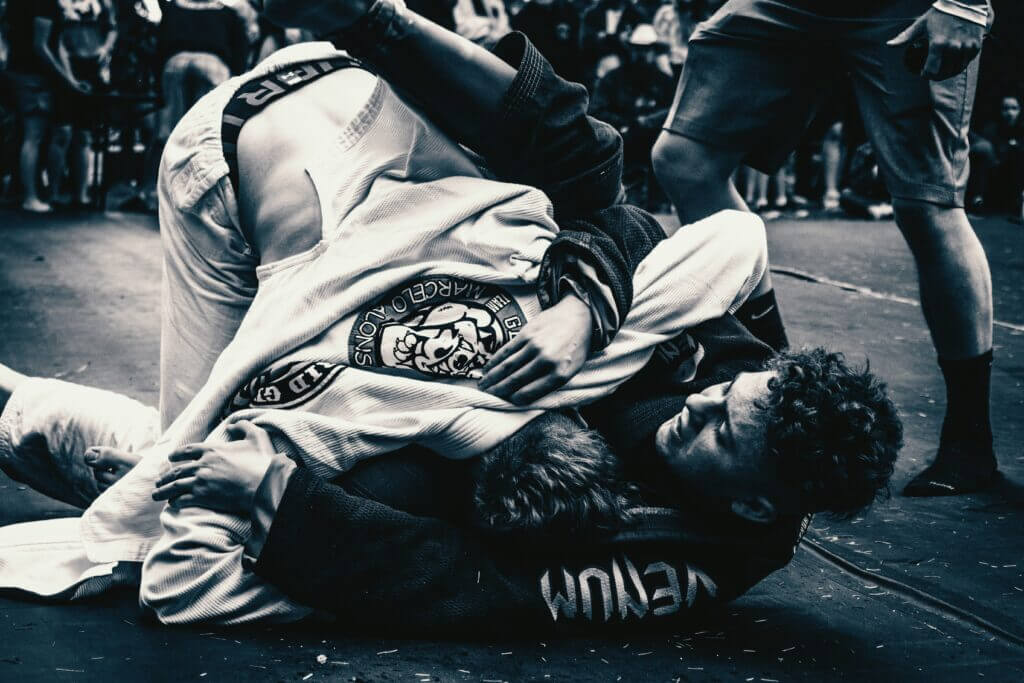 “Yes, I am quite aware that the mere athlete becomes too much of a savage, and that the mere musician is melted and softened beyond what is good for him.”

“Yet surely, I said, this ferocity only comes from spirit, which, if rightly educated, would give courage, but, if too much intensified, is liable to become hard and brutal.”

In these lines, Socrates highlights the twin dangers of students becoming too soft or too hard in the third book of The Republic. Athletics, and particularly wrestling, is important for students but can yield students who become too violent. On the other hand, music is equally necessary but can result in youth who are too soft. Socrates gives a warning against students who are too weak or too violent and uncontrolled: future citizens without the tempering necessary to become truly virtuous adults and leaders of the polis.

Music making and music appreciation has played the lion’s part of my education – for my mother taught music., Choirs and band and classical music have been constants throughout my life, but competitive sports never attracted me. Despite my general lack of training and interest in that kind of sport, I don’t consider myself “softened” beyond what is good for me. I enjoy competition in other venues, like board games or other intellectual pursuits. Hiking, running, and camping are challenging (and generally “manly”) physical activities that I gladly pursue. I grill, I cure my own bacon, and I like to brew beer.

And yet, when my children were studying ballet at a local private boarding school, I observed the school students headed off to their post-academic, mandatory team athletic practices. No matter how inept, every student was required to join in a sport to represent the school in competition. It makes me wonder what I might be missing in myself that could have been added had I attended such a school that would have pushed me out of my activities of comfort and into a place where I would have been forced to compete.

When it comes to physical training for students, Socrates is very clear: “Gymnastic as well as music should begin in early years; the training in it should be careful and should continue through life.” In many dialogs, especially Euthydemus, Socrates observes and praises the wrestling skills of others. In that dialog, Socrates notes how impressive two young men were not only in their wrestling skills but also in the court of law, showing his regard for the development of both kinds of skills.

In the Republic, Socrates posits that youth must be temperate, and that self control in sensual pleasures is a significant element of that temperance: “It must also be given gymnastic in many studies to see whether it will be able to bear the greatest studies, or whether it will turn out to be a coward.” Likewise, in Gorgias he also argues that the ordered body is a good, even necessary thing. The body requires training, but with the greater goal of benefitting the soul. Gymnastic is good for the body, but “not that the good body by any bodily excellence improves the soul, but, on the contrary, that the good soul, by her own excellence, improves the body as far as this may be possible.”

But how does training in wrestling prepare the student’s soul? Physical confrontation moves the deepest parts of us to anger and fear. When confronted with a physical altercation, our souls are stirred up in ways that cause our opponent to become less of an antagonist in the moment and more of an enemy to be defeated at any cost. The context of a friendly wrestling match quickly transitions to a seemingly life-or-death situation, with the other competitor morphing into a vile and violent foe. However, with the assistance of a coach and experience, temperance can be grown in the young wrestler. Not only is the body strengthened, but the soul can begin to perceive that the momentary strife is within the confines of the gymnasium and the opponent a friend. With this experience, slowly the student wrestler leaves behind the anger and uncontrolled rage of the youth and acquires the self-control of the mature. Having begun to master the body, he begins to lay the foundation for future self-control in the mind and the soul.

As a law student, I was required to participate in a moot court proceeding with experienced lawyers acting as appellate judges. These lawyers listened as I laid out my carefully prepared arguments on behalf of my imagined client, then they proceeded to pepper me with challenging questions. At the end of our half hour together, they provided me with critique of my performance. As they were less than pleased with how I had presented my case, I was also displeased with their treatment of me. Instead of seeing them as older men seeking to provide me with training, I judged them overly critical and mere impediments to my success. Had I been more mature, had I perhaps had prior experience with coaches in wrestling to help me master my body, I might have mastered my emotions and seen clearly that those men were there to help me as allies and not enemies.

Socrates states that courage is the goal of the dual education of gymnastic and music: courage not just to stand up in a fight, but courage to be able to do that right thing at the right time. Acting nobly requires having both the bodily and spiritual strength to act. The fullest kind of courage means obtaining the physical courage to overcome fear to act, and even more importantly the moral type of courage that allows us to overcome hate to treat opponents justly.

It is not pointless that we “wrestle with an idea”. We must not shy away from physical confrontation, and neither should we back away from the defense of the good as we engage dialectically with the ideas of others. The temptation to lash out or flee instead of engaging in the contest of ideas must be overcome in the same way a youth must be trained to stay in the contest of a wrestling match and master his emotions. Socrates is ridiculed, mocked, and attacked over and over, but never loses control, always exhibiting the temperance he saw as so necessary for the student. Instead, it is his opponents that run off, upset at the exposing of the flimsiness of their ideas.

Music and wrestling together form the basis for the mature man, full of courage. As Socrates argues, “he who has received this true education of the inner being will most shrewdly perceive omissions or faults in art and nature, and with a true taste, while he praises and rejoices over and receives into his soul the good, and becomes noble and good, he will justly blame and hate the bad, now in the days of his youth, even before he is able to know the reason why; and when reason comes he will recognize and salute the friend with whom his education has made him long familiar.” 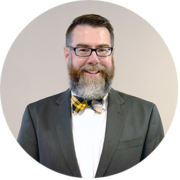 Timothy is a CiRCE Teacher Apprentice and Area Representative for Classical Conversations. He lives in Connecticut with his wife, Cynthia, and four book-loving munchkins who frequently roll their eyes at him.