Slow Reads for a Mad World 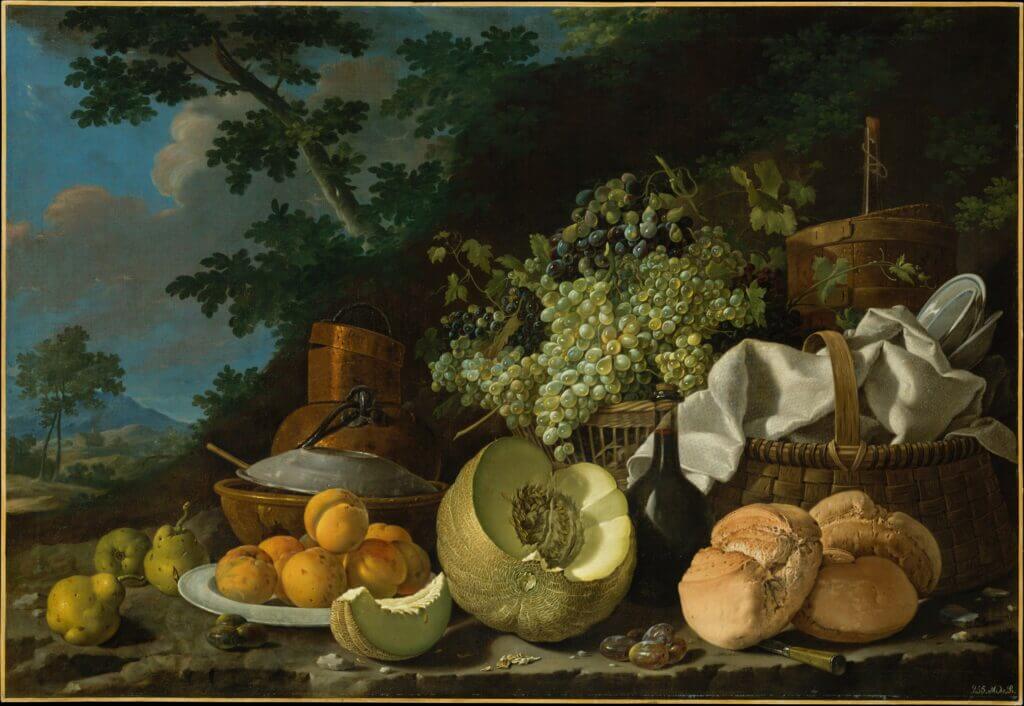 My reading in the Year of Our Lord 2018 was marked by some fairly deliberate attempts (emphasis on attempts) at slow reading as a counter to my long-standing tradition of attempting to speed read. Hilariously, I am but a poor example of either discipline.

That being said, I was grateful to encounter some new favorites this year, and several of them seemed particularly helpful in clarifying my understanding of our current cultural moment. I offer them below as suggestions for your 2019 lists in full recognition that I am likely late to the party on most, if not all, of these books.

Planet Narnia, by Michael Ward: I am, frankly, in awe of this work. Ward proposes that the hidden impulse behind the Narnia books was Lewis’s fascination with the seven planets of medieval cosmology, and he posits that each book was deliberately infused with a certain planet’s specific influence. This thesis reads, undoubtedly, like a conspiracy theory, but I believe that it is utterly proved. In doing so, Ward elevates Lewis’s Narniad far above the realm of merely beloved, semi-allegorical children’s stories. He demonstrates that Lewis, when writing the Chronicles, employed an imaginative genius all the more impressive for its hiddenness—a genius which helps account for the enduring appreciation of the work over the past seventy years. Ward’s work serves to further enchant these books that I have long loved and which are so vitally important to our increasingly disenchanted age.

I See Satan Fall Like Lightning, by René Girard: Girard is famous for his work on scapegoat theory and mimetic desire, and he martials those themes in this volume to support his belief that Christ’s Crucifixion was the ultimate and perfect fulfillment—the true myth, to borrow Tolkien’s term—of the ancient myths and practices that employed the “single victim mechanism” as a way of quelling the frenzied, fearful mobs that make appearances in every civilization. His anthropological approach is compelling, and his definition of victimhood, along with his subsequent exhortation for the care of true victims, is helpful in these times when the term “victim” is so broadly and often carelessly applied. Furthermore, Girard’s discussion of “mimetic contagion”—the aggregate state of widespread, shared scandal which results in the formation of such bloodthirsty mobs—is particularly haunting in an outrage-driven era when most anyone can join the mob of the day from behind the comforts of their own phone.

A History of the English-Speaking Peoples, by Winston Churchill: I am no historian, so I cannot easily judge this work on its historiographic merits. But Churchill’s account of British history aims at identifying what it has meant to be British through a heritage thousands of years in the making. He does so in a way that refreshingly attempts both patriotism and, in general, impartiality. Undergirding the entire work is Churchill’s love of country, but it is a love that does not descend into romantic nationalism, and it is a love that exists alongside his implicit belief that when it comes to the affairs of nations and their governments, there is nothing new under the sun. His analysis is well-seasoned by his half-century of public service in time of crisis, and he is at his best when presenting sketches of each age’s great figures, complete with their grand gifts and fantastic foibles. These sketches allow for a parallel study in both political and moral virtue (and certainly the lack thereof). Moreover, Churchill’s prose is simply masterful—a true feat and feast of composition.

The Supper of the Lamb, by Robert Farrar Capon: Speaking of feasts, I would be hard pressed to find a book of any genre that savors quite like Father Capon’s theological reflection on delight itself, presented in the form of a cookbook. Rarely have I enjoyed the sheer reading of a book more. Capon examines food, its preparation, and its consumption through a sacramental lens, infusing previously mundane tasks—such as cutting up an onion—with heavenly brilliance. His often playful exuberance for the serious business of cooking is contagious, and I found his critique of modern eating habits and sensibilities no less prescient for having aged sixty years. Capon opines that man was created to both fast and to feast; he laments that our cultural obsession with seeming moderation (in his words, calorie-counting, etc.) has prevented either from happening with necessary frequency, and he roundly states that we are spiritually starved as a result.

Four Quartets, by T.S. Eliot: I had read the Quartets a few in previous years, but I had never given them the study a dull bloke like I needed for comprehending the multiple levels of meaning that are always present in Eliot’s work. To this end, I more or less carried my copy of the work everywhere I went this past year, and I obtained an audio recording to play in the car. My fifth-graders even memorized the end of “Little Gidding” to close out the school year. Anyway, this nearly twelve-month-long immersion has caused me to love, if not always understand, this work immensely. I could spend pages detailing the (presumed) epiphanies which were born out of this study, but a concise summation would be this: Eliot’s quiet, penitential reflections—all rooted in specific places—are good medicine for a loud age.

Finally, as a coda for my fellow Tolkien lovers out there: if you have never embarked on a slow reading of The Lord of the Rings and The Silmarillion with nothing but a few months and a ready pencil in hand, well, let me implore you to take the time to go there and back again.