Send Your Child to Hogwarts 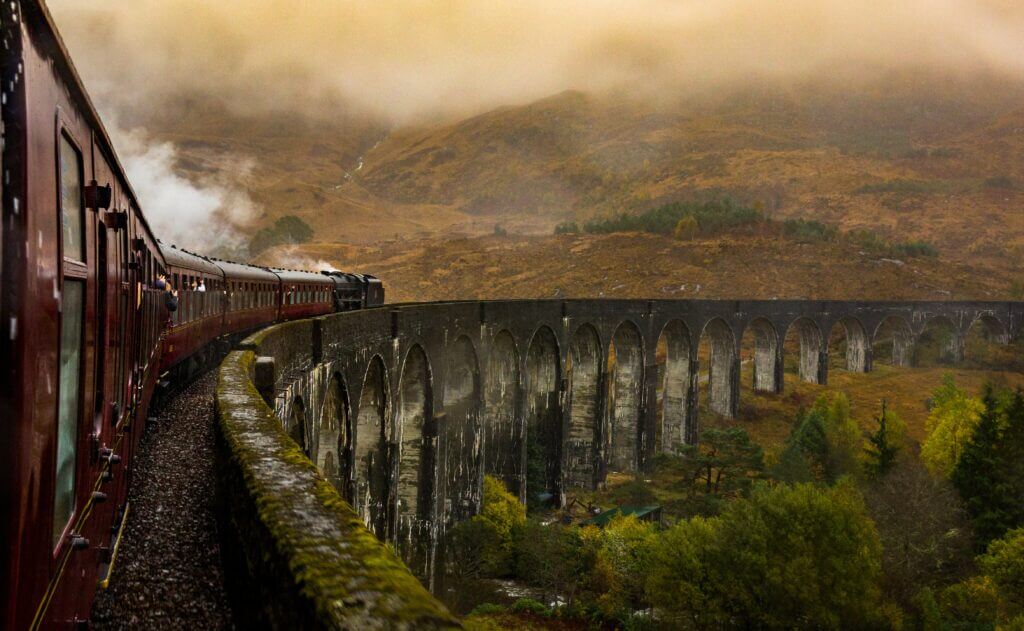 “What has Athens to do with Jerusalem?” A classical Christian education dares to say quite a lot. But what does Hogwarts have to do with a classical Christian education? I dare to say more than you think, which is why I say send your child to Hogwarts. The book series contains a myriad of classical allusions and its positive (and in some ways practically Biblical) portrayal of love is astonishing to find in something so fervently revered by pop culture.

J.K. Rowling filled her magical world with references to classical culture with such intention that one could mistake her for a classicist, not a children’s author. While Cerberus hides behind the name “Fluffy,” we all know Hagrid would still love his three-headed hound even if he knew Fluffy guarded the gates of Hades long before he protected the Sorcerer’s Stone. Another big nod to the classical world is the use of Latin. Every time Harry casts a magic spell he brings the dead language to life, literally. To disarm an opponent, Harry uses the incantation Expelliarmus, a combination of “expello,” which means “I banish” with “arma,” which means “weapons.” Expecto patronum, a spell that conjures a magical animal for protection, can be translated “I wait for a protector.” I could write pages on the debt Rowling owes to the classical tradition in building her Wizarding world. But it is her portrayal of love and sacrifice, and how she equates the two, that make the Harry Potter books so intriguing for the classical Christian.

The series grows in depth just as quickly as it grows in length. But even as the dark tone of the narrative builds, so to do the examples of virtue. In the first book, we see Neville attempt to stop Harry from prowling the halls after hours. While it is only a silly matter of straying out of bounds, Dumbledore reminds us that “There are all kinds of courage. It takes a great deal of bravery to stand up to our enemies, a great deal more to stand up to our friends.” As the series progresses, time and again we see darker forces at work, and tougher challenges faced. Rowling’s portrayal of love and how it often looks like sacrifice, however, remains the same. “Dark times lie ahead of us and there will be a time when we must choose between what is right and what is easy.”

Most notably seen in her characters Harry, Dumbledore, and Snape, Rowling describes love as “an ancient magic,” much more powerful than any magical spell they produce with their wands. It is a magic that protects Harry from his mortal enemy Voldemort, prevents Dumbledore from revealing painful truths to Harry, and procures a most memorable example of devotion from the most unlikely source in the series. In a world filled with reality tv and divorce lawyers, Snape’s unending love for Harry’s mother is foreign, alien to our popular culture, and yet the Harry Potter series dominated popular culture for over a decade. To this day people still revere the series and its themes. “After all this time?” “Always.”

That this positive portrayal of love would be so embraced by the World is astounding. It is an ironic blasphemy that the World worships Harry, a Christ-like figure, yet refuses to worship or even acknowledge Christ. Every great story is a Christ story, a progression of trial, sacrifice, and rebirth. The World recognizes that Harry Potter is a great story. They see, even if they do not fully comprehend Christ in Harry, but don’t care for Harry in Christ. The Christ story is much darker and yet more uplifting than any of Rowling’s writing, more than any other piece of literature in history, in fact. The Bible contains the greatest story ever told, filled with plot twists and scandals, darkness and light vying for power in a seemingly never-ending struggle, filled with characters to which the length and breadth of humanity can relate. Furthermore, it contains something even the greatest works of fiction can never claim: reality.

The cast of the Harry Potter series remain fictional. The themes demonstrated by their outward acts of endearment and self-sacrifice are not; they give a glimpse into the power of love that only Christ fully reveals. So send your child to Hogwarts. As classical Christian educators we seek to prepare our children for the Great Conversation and to see Christ as its most important interlocutor. By bringing our children along with us to Hogwarts, through the Wardrobe, and out of the Shire, we start them on a journey back in time, to the great books of the ancients. We prepare them, even as Paradise has been lost, for the even greater adventures that await them before the walls of Troy, in the Dark Wood, and ultimately along the road to Emmaus.

1 thought on “Send Your Child to Hogwarts”