In Search of the White Whale 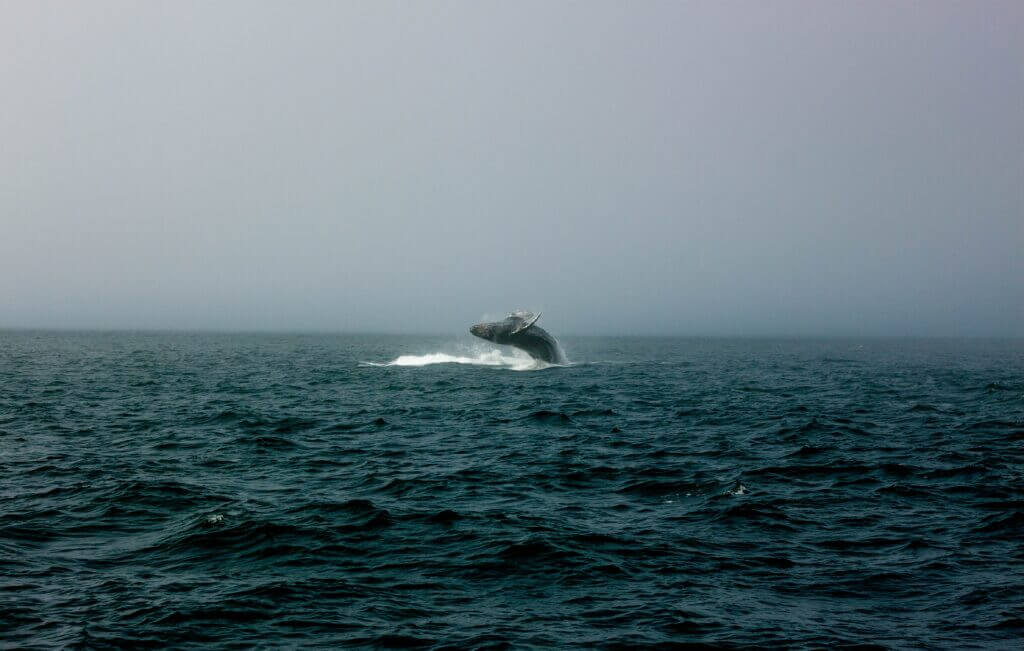 He sauntered up to me and casually and asked if he could read Moby Dick.

“Why do you want to read Moby Dick?”

“I don’t know. I just want to.” I knew he would say that, but I was stalling.

I asked him to get his schedule for me while I sat pondering what on earth could induce my sixteen-year-old son to ask to read a book that has become a literary nemesis of many an adult. The ancient Roman literature he had been reading was very challenging for him and I couldn’t understand why he would ask to read another more difficult book. He brought me his schedule and told me where he was and what needed to be accomplished before he began his next longer book – Eusebius: The Church History. Then, he meandered off, distracted as he usually is, while I thought of what to do.

Moby Dick. The White Whale first broke the surface of our family’s awareness when I, with much trepidation as I was new to reading classics, assigned the book to our eldest son. He was a student that did the work he was given and I trusted that he would tell me why this particular book was always on every list. I tried to read it alongside him, but I did not make it past the first third. Moby Dick did not capture his attention like other books had and the White Whale barely made a ripple on our sea. I did not even attempt to give the book to the next son as I knew it would not go well, but then came the third son. This son had always been full of bravado and bluster and spent his days looking for a foe. I can’t remember my reasoning, maybe I am also always looking for a battle, but I assigned Moby Dick to this son.

Then the White Whale breached glorious and untamed upon our lives.

This son was hooked from the first sentence. “Call me Ishmael.” He was enthralled with Captain Ahab and the psychology of a whaling boat and of men, the chapters about the whales, the idea of pursuit, questions of what is a man and why are we here. The same boy who struggled to read until middle school and then hated to read, who fought me about everything to do with school, found a love of learning chasing the White Whale through the pages of a book people say no young person wants to read. He was barely a few chapters in when he stomped up to me and demanded that I read it with him. Though I wanted to address the tone, I instead moved in grace toward him by agreeing. I connected with him through our discussions of ships and whales and men and the sea. We were able to talk of very little during that time in our relationship, but we could discuss the Whale.

This all happened more than five years ago and that son went out in the world and is successfully working with his hands. He read Pride and Prejudice and asked what to read next. I told him to read The Iliad, The Odyssey, and The Aeneid. Then got him the books for Christmas. I didn’t know when he graduated from high school that I would ever get to be a part of his learning ever again. It was so difficult and full of conflict. Now I find that when we talk it is of books, music, poetry, philosophy, and the Word. This all began with the brilliance and universality of a story about a man in pursuit. He has reread the novel twice more since high school and recently sent me a picture of his workstation where he has been using sharpie to write all the words and definitions he doesn’t know from his current reading of Moby Dick. We even sat one day and looked up diagrammed sentences from Melville’s work – for fun. He says that Moby Dick tells you what you need to know about life.

His younger brother has heard all of it. It is no wonder, then, that he too wants to find the White Whale.

Karen Harris is classically educating herself and her children. She is the author of A Happy Mother of Children: Disciplines of Happiness, and writes, teaches, and learns at every opportunity.