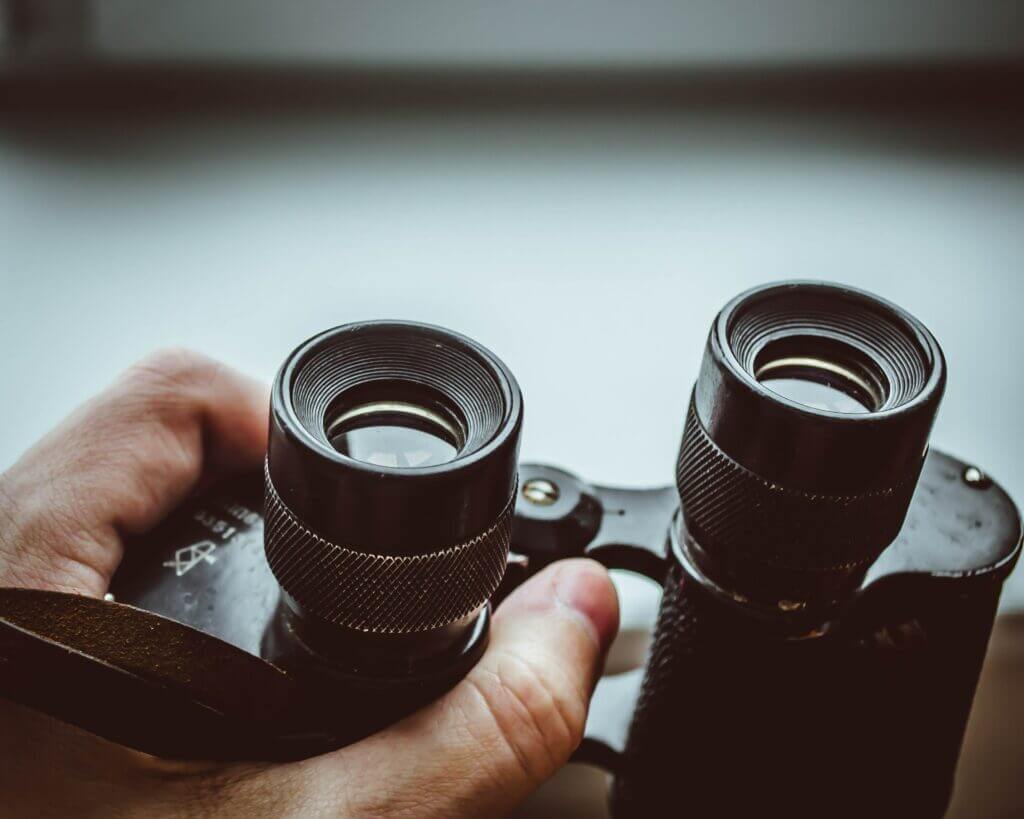 Many moons ago, during my undergraduate days at a state university, I decided to discuss my Creationist views with my chemistry professor. After he informed me that I was brainwashed and headed for a dead-end career if I didn’t accept evolution, he asked me how I defined science. I repeated the answer I had been taught, that science is the study of observable and reproducible phenomena in the natural world. To this answer he laughed and said I was, “so 19th century.” This answer entirely befuddled me…wasn’t he the Darwinist? Wasn’t he the one who was “so 19th century?” I spent 20 years trying to find the answer to that question.

Listed as one of the Top 100 Books of the Century, Thomas Kuhn’s book, The Structure of Scientific Revolutions (1962), was the answer to my question. Kuhn did not believe in an objective reality in the natural world, and redefined science as the consensus beliefs of scientists. A particular epoch of scientific study he defined as a “paradigm.” Rather than scientific change resulting from new information about the natural world, new discoveries result in a revolution, causing a “paradigm shift” among scientists. Scientific experimentation is no longer about testing observations in a laboratory, but “occurs as part of the competition between two rival paradigms for the allegiance of the scientific community” (Kuhn, 144).

His notion introduced a radical relativism into scientific study. Since each paradigm is only true for a particular scientist at a particular time, scientists before and after a revolution have no way to communicate with one another. In Kuhn’s words, “What were ducks in the scientist’s world before the revolution are rabbits afterward” (Kuhn, 112). Ultimately, this revolutionary fervor is due not to scientific evidence, but to a religious conviction. “I would argue, rather that in these matters neither proof nor error is at issue. The transfer of allegiance from paradigm to paradigm is a conversion experience that cannot be forced” (Kuhn, 150).

Clearly this view of science has political implications. Kuhn embraces this fact as he states, “This genetic aspect of the parallel between political and scientific development should no longer be open to doubt” (Kuhn, 93). However, unlike the inherently democratic process of observation, his politics are far from democracy. “As in political revolutions so in paradigm choice—there is no standard higher than the assent of the relevant community” (Kuhn, 94). The first edition of his book ended with a chapter entitled, “Progress through Revolutions.” His Hegelianism was not exactly subtle.

As my professor hinted at 20 years ago, the change in natural philosophy from empirical evidence to consensus-driven dogma is intricately linked with Darwinism. Darwin himself was an empiricist, an astute observer, as any reader of On the Origin of the Species must admit. We now know that his assumption that variation within a species means that variation can account for the origin of every organism in creation was wrong; but only because we know about DNA. Even Darwin was humble enough to acknowledge this fact. He stated in On the Origin of Species, that his theory was mostly based on the fact that the mechanism of inheritance was unknown.

Ironically, James Watson and Francis Crick won the Nobel Prize for publishing the structure of DNA the same year that Kuhn published his book, 1962. With the discovery of the mechanism of inheritance, empirical evidence dealt a death blow to Darwinism. However, instead of acknowledging this fact, most Darwinists doubled-down on their theory. Francis Crick, who won the Nobel Prize for publishing the structure of DNA was an outspoken atheist. Even though he repeatedly described the DNA molecule as “engineered,” he went on to say that, “Biologists must constantly keep in mind that what they see was not designed, but rather evolved.” Before this point, Darwinism was a legitimate scientific hypothesis, loosely supported by a collection of data. After this point, Darwinism became consensus; a Kuhnian paradigm. Kuhn made this connection himself, and ends his book using Darwinism as a metaphor for consensus. When he was interviewed in 1995 he reiterated that although often ignored, this was one of the most important points of his argument.

Several years ago I was teaching my high school class about climate change and one student piped up, “Did you know that global warming is mostly caused by cows releasing methane?” When I pointed out that there has not been a single published paper on that topic he answered, “That doesn’t matter. Everyone knows it’s true.” Almost 50 years after Kuhn’s book, we are now living in a world where consensus rules scientific endeavor. We demand that science speaks with the authority of a prophet. From climate change to COVID lockdowns, there is a rush to establish consensus before evidence has been tested or evaluated. Theory-based, or consensus-driven science will eventually destroy the empiricism that has been the foundation of science for 500 years. As Kuhn stated, “the man who continues to resist after his whole profession has been converted has ipso facto ceased to be a scientist” (Kuhn, 158). More than ever, science based in observation is needed for good science, but also necessary to maintain our democracy.