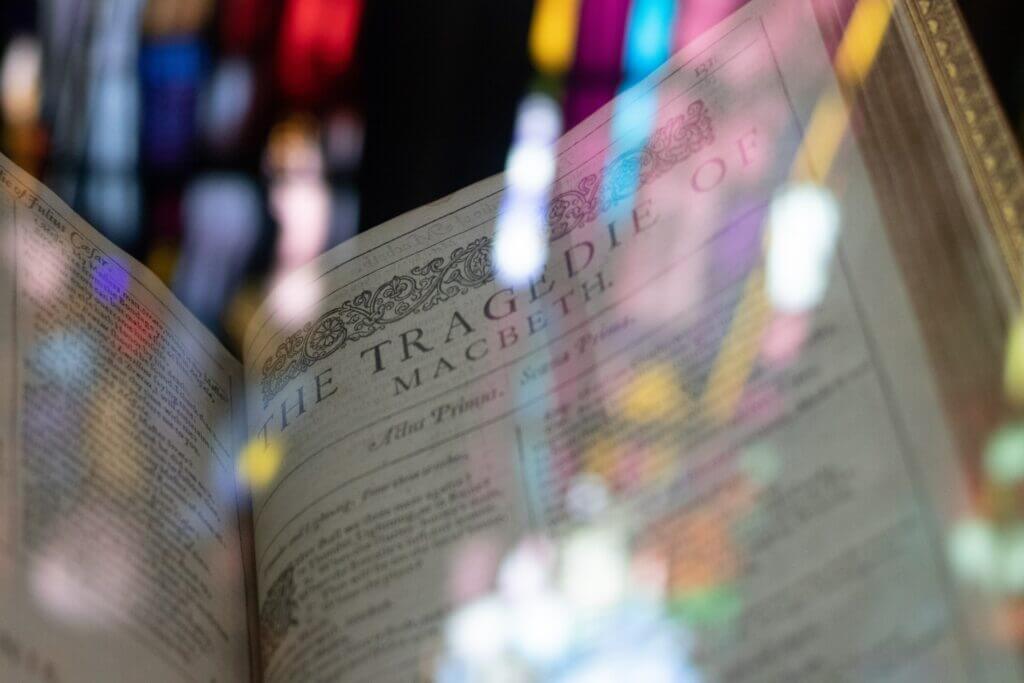 and I can almost hear the anti-Elizabethan English deflector shields

rising in the hearts and minds of my beloved students,

the silver steel of disregard, the hearty clang of disdain,

mental gaggings, churnings of the gut,

eyes rolling so hard they almost slip from their sockets.

But it isn’t long before what once was a

swells to a giddy symphony of students

an Iago from Charleston, a Claudius from Queens,

even the surprise debut of a Valley Girl Viola,

and a Cockney Caliban competes

with a football player’s falsetto in his heart-wrenching Juliet.

But somehow, after a short while,

the Puck played by the Kennedys

and the Witches of Jersey Shore

seem to fade from view, slipping into the wings,

preparing this world of a stage

for the pageantry of real players,

the ones I’ve longed to hear,

my glorious chorus of classes,

the dramatis personae of students

contributing their lines to the powerful play of life,

reading their part in my classroom with courage and conviction,

sliding beautifully into their own voices,

sounding out each syllable with care,

aiming to stay true to character,

and I could not be more proud,

prouder even than the Bard himself,

as I stand and watch my players fill the globe. 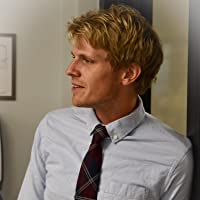 Matthew Huff teaches literature and philosophy at Landmark Christian School in Fairburn, GA where he reads Shakespeare aloud in class (among other things). He is married to his wife Kristen, and together they have three daughters.