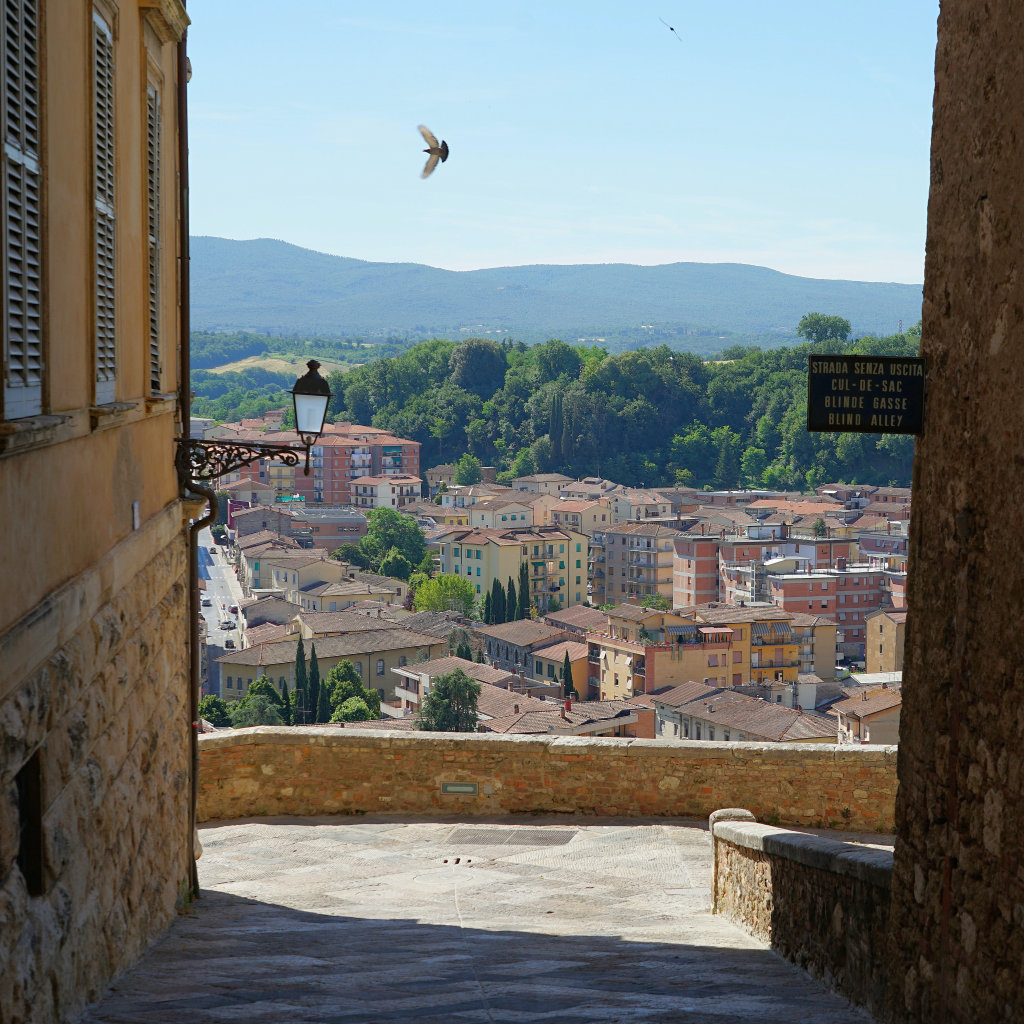 As teachers in the classical renewal, we’ve grown to love a pedagogy known as “Socratic teaching.” Yet, at a certain point, we realize we have not read many, if any, of Plato’s dialogues. So, we start reading Plato and discover that the source of our beloved pedagogy is not quite who we thought he would be.

Then, we notice something else. Frequently, those great questions receive no definitive answers. It appears Socrates and his interlocutors are seeking definitions of terms but by the final page of the dialogue, they’ve arrived at no conclusive definitions. This can be quite frustrating for teachers to discover since this man and his approach are supposedly the fountainhead of our beloved pedagogy. Disappointingly, the actual Socrates seems to be far less inspiring than we had expected him to be.

The Socratic dialogues that reach no conclusive answer to the original question have been coined “aporetic” dialogues. This modifier comes from the Greek term aporia meaning, “impasse,” “waylessness,” or “cul de sac,” and at the end of such a dialogue readers may feel like they’ve reached nothing but a dead end. But what if that is not the case at all? What if you thought Socrates was going to tell you everything you needed to know, but instead, he has shown you something you were not expecting?

What Socrates and Plato have to offer comes to us via dialogue and the perpetual, though mostly inconclusive, search for definitions. However, the culmination of what we receive from Plato proceeds far beyond the terms and definitions themselves—far beyond the back-and-forth of the dialogue. The experience of the dialogue cannot be disconnected from the words of the dialogue, but neither can it be reduced to those words. Since this is the case, our final judgement of a dialogue’s success or failure cannot merely be an assessment of the verbal definitions or lack thereof.

The dissatisfaction frequently attending the completion of an aporetic dialogue results from an assessment based upon anachronistic criteria. We come to Plato thinking that since later philosophers like Aristotle provide both questions and answers,  that Socrates must have had the same goals and simply used dialogues rather than treatises. However, when we read Plato closely, we find that this is not the case, and we are disappointed because we wanted Socrates and Plato to be more like Aristotle. We are disappointed because we have set ourselves up, or have been set up, with misguided expectations. It is certainly appropriate to seek definitions for “courage” and “temperance” and an answer to the question “Can virtue be taught?” but inappropriate to conclude that since we are seeking to know more about courage, temperance, or virtue via a series of propositions that the best and final answers must also be propositional.

Are we in essence telling Socrates that we’re fine with this whole dialectical exercise as long as it gets us where we are predisposed to go? Or rather, are we willing to become apprentices and sit at the feet of a master who has far more to offer than we ever thought possible? Rather than thinking of “aporetic” as a pejorative term, we need to accept that aporia is one step along the way toward knowledge and virtue. Since aporia’s meaning is related to our term “dead-end street,” let’s consider dead-end streets as an analogy of Plato’s aporetic dialogues.

Most streets have two purposes: (1) to provide access to the houses or shops located on the street and (2) to connect different streets to one another. If a street does not connect two streets, it is labelled a dead-end street serving only local traffic. Since most streets and roads serve to connect other streets and roads, dead end streets are clearly labelled by a sign to avoid wrong expectations about the purpose of the street. If a dead-end street is not clearly labelled, a driver will lose time and probably be frustrated upon having to turn around and find another way to get to his destination. When driving toward a known destination, we all want dead-end streets to be clearly labelled.

However, whether a traveler cares if a dead-end street is clearly labelled depends upon whether the traveler has a utilitarian purpose for the street. If one is taking a leisurely stroll through a lovely park or neighborhood filled with exquisite architecture, winding paths, and lush gardens, then stopping to pause at the end of a dead-end lane is not an inconvenience at all. In fact, a long pause in a cul-de-sac to gaze at something beautiful may be just the thing the meanderer was hoping for.

Although most of the trips we take have the goal of getting from Point A to Point B using as little time and fuel as possible, sometimes the goal is not to get some where but rather to see some thing along the way. Sometimes we explore on our own, and other times we hire someone who knows the sites and the routes that lead from one beautiful, intriguing sight to the next, and we entrust our day to a sightseeing company. In a Platonic dialogue, Socrates is both the sightseeing company and the bus driver. He knows where he’s going, how good it will be when we get there, and how to get us there, but “there” may not be where we think. To sign up for one of Socrates’ tours is to place a few hours of our lives in the care of one who can show us not only more than we know, but also more than he knows, which is rare for a tour guide.

To read Plato’s dialogues with Marc as your guide, join him for his six week intensive “Platos’s Dead-end Dialogs.” 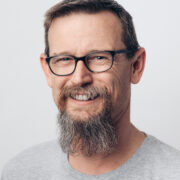 Marc Hays is an independent curriculum developer, a CC Challenge tutor, and a Tennessee licensed land surveyor. As a curriculum developer, he is currently working with Greg Wilbur to develop a K-12 Harmonia curriculum. Marc is husband to Jamie, father of six, and grandfather of two. He is a CiRCE Certified Master Teacher and the author of Analogies for All of Us.