The Paideia of Praise: Embracing the Grammar, Logic, and Rhetoric of Liturgy 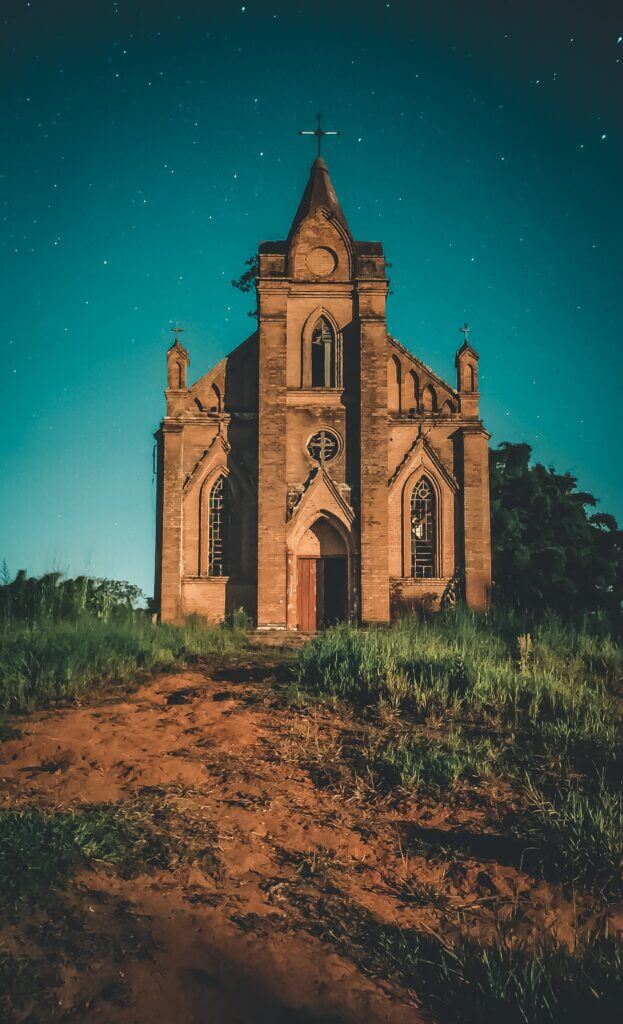 Paul instructs the fathers in Ephesus not to “provoke [their] children to anger.” Rather, he says, they should “bring them up in the discipline and instruction [paideia] of the Lord.” (Ephesians 6:4). “Paideia” is a Greek concept contingent upon what we might think of as a “culture.” To form one in the true faith, we need a good and beautiful culture.

Paul knows that it’s not enough to form disciples “in the Lord,” we need the “paideia of the Lord.” A culture inducts us into truth even as it cultivates our sense of goodness and beauty. In short, paideia orients us toward God and the world. And the thicker and more robust that culture, the more we’ll be formed by it. This idea is not only biblical, it’s borne out by sociological data.

University of Virginia professors James Davison Hunter and Ryan S. Olson edited a massive study on the ways in which character is formed in students by the schools they attend. The literature on the subject up to this point has assumed that character is inherently personal, something native to the individual. The job of society is simply to encourage the process of “self-actualization.” What Hunter and Olson’s study shows, quite decisively, is that character is formed within a particular sociological context. The upshot of their study is this:

“Inevitably, the moral life is every bit as institutional as it is individual; every bit as cultural as it is subjective; and every bit an inheritance of the past as it is bound by emotional, intellectual, and behavioral exigencies of the present… When social institutions—whether the family, peer relationships, youth organizations, the internet, religious congregations, entertainment, or popular culture—cluster together, they form a larger ecosystem of powerful cultural influences. None of these is morally neutral. Indeed, all social institutions rest upon distinctive ideals, beliefs, obligations, prohibitions, and commitments—many implicit and some explicit—and these are rooted in, and reinforced by, well-established social practices. Taken together, these form a moral ecology.”

Desires, beliefs, habits—all the things which shape a person’s character—are nurtured in specific contexts, what Hunter and Olson call “moral ecologies,” what we might call, “cultures” and what Paul calls a “paideia.” A person’s character is grown in the soil of culture. It behooves the church, then, to attend to the liturgical culture in which it’s nurturing disciples.

The Path to Paideia

In seeking to enculturate students into a robust paidia, classical Christian schools have historically utilized the trivium—grammar, logic, and rhetoric. At the “grammar” level, the basics are taught. At the “logic” level, connections are made between the elementary facts already learned. And at the “rhetoric” level, the student is taught to apply those things learned.

Using the trivium has helped many schools become more mindful of their paideia as they form students with greater intentionality. It’s my contention that it can likewise help churches create thicker, more transformational liturgical cultures. The word trivium literally means, “the place where three roads meet.” For the church to create the paideia necessary to form disciples, she’ll need to place her liturgy at the intersection of sacraments, scripture, and Spirit.

The sacramental element of the worship service introduces believers to the “symbols,” the elemental structure of the faith. The kneeling, the bowing, the water, the wine, the bread—these things meet us at the eye. We see the gospel acted out each week in the sacramental acts performed. Is it rote? Well, it’s certainly a routine, but anyone who’s taught a child the alphabet knows all education must have a repetitive element. So it is with the liturgy. The more we do these basic, symbolic acts, the more our imagination will be formed by them.

The primacy of Scripture in the liturgy introduces believers to the logic of faith. Biblical teaching and catechetical formation avoids that which the reformers warned against—going through liturgical motions unintelligently. This is why the 39 Articles of Religion considers any liturgy done in a language foreign to the people “plainly repugnant to the Word of God.” Scripture meets us at the ear as we hear God speak and better understand the sacramental rituals we’ve been enacting. We can not stop at the level of signs, we must press on until we know the things signified.

I love the title of William Perkins’ book on preaching, “The Art of Prophesying.” For Perkins, prophesy is a gifting and a calling, but it’s also an art—something at which one can practice and something at which one can get better. The better one is schooled in the grammar and logic of the faith, the more effective one will be as they utilize the gifts they’ve received from the Spirit. As our liturgies allow room for believers to exercise their gifts—of wisdom, teaching, healing, faith, etc.—we can see people live out and apply the faith they experienced in the sacraments and read about in scripture. 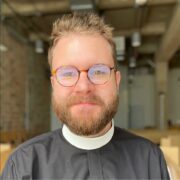 Dustin Messer is pastor for faith formation at All Saints Dallas and sits on the board of directors of the Evangelical Fellowship in the Anglican Communion (EFAC-USA), a ministry founded by John Stott in 1968. Before completing his doctorate at La Salle University, Dustin graduated from Boyce College, Covenant Theological Seminary, and the Center for the Study of Statesmanship at the Catholic University of America in Washington, D.C.