The Need for Eloquence 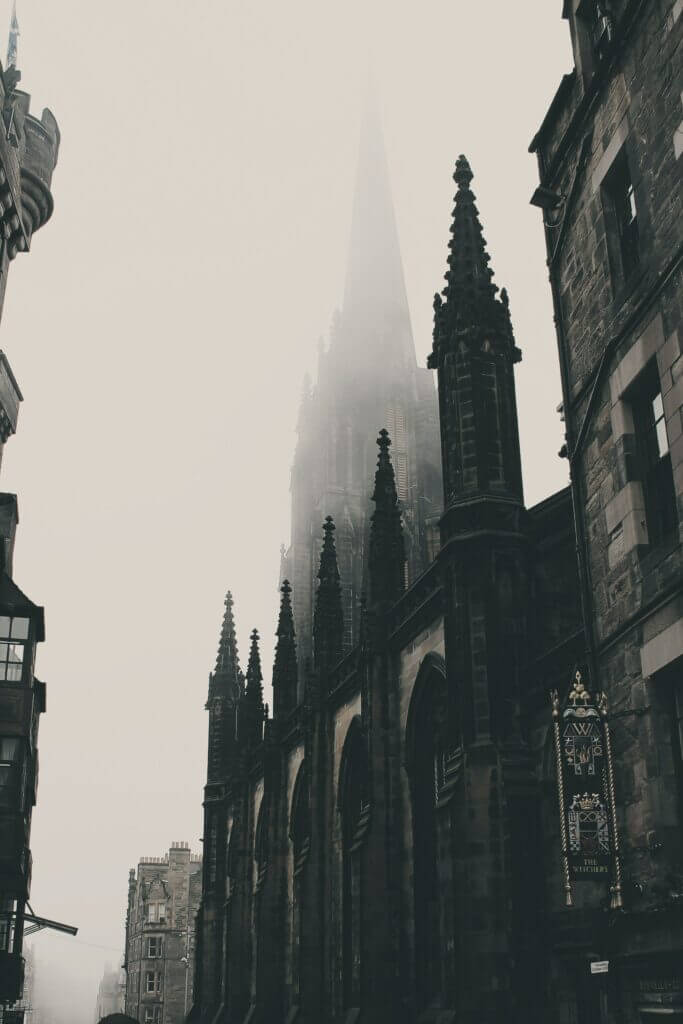 In 1180 John of Salisbury published The Metalogicon, a treatise written in defense of the Trivium. In it, he answers those who objected to the need for educators to cultivate eloquence in speech. The two most important objections reject first the possibility and then the value of becoming more adept in the art of eloquent expression. John’s defense of eloquence is important today because most non-classical schools pay little to no attention to the acquisition of eloquence. Indeed, many people view it with suspicion, as if interest in becoming articulate and well-spoken signifies nefarious motives such as the will to deceive or manipulate. Understanding this concern, John quotes Cicero, who acknowledges the danger that comes with skill and fluency with words: “Nothing is so unlikely that words cannot lend an air of probability; nothing so repulsive and rude that speech cannot polish it and somehow render it attractive, as though it had been remade for the better.” Contemporary readers, weary of the polished and persuasive but often misleading rhetoric used in the media, need a statement of the positive powers of eloquence in speech and writing. Without minimizing its inherent dangers, John shows that eloquence is useful both to the good man and the bad; eloquence is, to him, something that can be abused, but, as Aristotle reminded his readers, the abuse of a thing does not abolish its proper use.

John of Salisbury defines eloquence simply and effectively as “the faculty of appropriate and effective verbal expression,” and later, he states that “[o]ne who can with facility and adequacy verbally express his mental perceptions is eloquent.” He agrees with the “the Conificans” (the disciples of Cornificus, who were the target of John’s polemic) that this faculty is not universally or evenly distributed; it is obvious that not all are equally eloquent. In John’s own words, “[h]e alone is eloquent who fittingly and efficaciously expresses himself as he intends.” John and the Corificians disagree about the latter’s assertion that eloquence cannot be taught. John describes their position as follows: “[r]ules of eloquence are superfluous, and the possession or lack of eloquence depends on nature.” In other words, it is a faculty that cannot be learned. The eloquent person, they argue, is a product not of art but of nature.

John’s reply to the Cornificians emphasizes the role of both natural talent and learned skill. For instance, he quotes a piece of verse from Horace: “But I neither see what study can do in the absence of natural talent/ Nor what natural talent can accomplish without cultivation/ So much does one demand the assistance of the other, and so closely do they cooperate.” While John acknowledges the need for natural talent, he does not believe exceptional talent is needed to become eloquent; one needs only some talent to build with.

However, natural talent does not suffice, for “[n]othing is so strong and robust that it cannot be enfeebled by neglect,” It is also true, John says, that “diligent application can build up and preserve the lowest degree of natural talent.” Therefore one must have both natural talent and diligent practice in order to truly attain eloquence. He concludes that objections to the possibility of cultivated eloquence are, at best, misguided.

The case can be made, of course, that not all can attain the same level of eloquence; no amount of education can make an ordinary man into the likeness of, say, Cicero. But this is not a problem, for, in John’s view, each person can be content with the maximization of his or her own capacities since all are “members of one another.” God, John says, “has so arranged the parts of the universe that each requires the help of the others, and they mutually compensate for their respective deficiencies.” It is true, therefore, that not everyone needs to attain the highest level of eloquence, but it does not follow from this that none should strive for greater eloquence than they currently possess. For the sake of themselves and those around them, all should seek to make the most of their natural abilities.

John then addresses a more compelling objection for modern readers: even when one can cultivate eloquence, he ought not to. John responds to the claim that “although Nature’s gift is strengthened by exercise, nothing is to be gained by learning the art [of eloquence].” But these objectors are inconsistent insofar as they continue to value wisdom and the conference thereof. John emphasizes the importance of wisdom married to eloquence: “Just as eloquence, unenlightened by reason, is rash and blind, so wisdom, without the power of expression, is feeble and maimed.” Wisdom and eloquence, in other words, each needs the other if they are to serve their proper functions; wisdom cannot come to fruition until its fruits ripen in the act of expression.

Wisdom alone, John admits, may be of some benefit to the individual who possesses it, even in the absence of expression, but the highest forms of wisdom inseparable from cultivated powers of expression. John agrees, it seems, with Francis Bacon who thought that the fullness of wisdom is only realized in the labor of clear expression, for reading fills a mind with knowledge, but only in speaking do their thoughts take shape, and only in writing do they become exact. In John’s words, “[r]eason would remain utterly barren, or at least would fail to yield a plenteous harvest, if the faculty of speech did not bring to light its feeble conceptions.” One cannot value wisdom and reject eloquence.

Not only does ineloquence leave wisdom “barren,” but it stifles it since without being shared, wisdom fails to bless society. Because of wisdom’s bond with eloquence, when one attacks the one, he or she necessarily attacks the other. Therefore, as John argues, when one attacks eloquence, he attacks the wisdom needed for a flourishing society: “Although [Cornificus] may seem to attack eloquence alone, he undermines and uproots all liberal studies, assails the whole structure of philosophy, tears to shreds humanity’s social contract, and destroys the means of brotherly charity and reciprocal interchange of services.”One cannot reject eloquence and value culture.

The case made in the Metalogicon for the possibility and value of cultivating greater degrees of eloquence is, in many ways, an appeal to common sense, but it is important because, in the words of Orwell, “[w]e have now sunk to a depth at which restatement of the obvious is the first duty of intelligent men.” It is not in spite of the dangers that come from the misuse of eloquence, but because of them that it must be cultivated by those with a sincere interest in believing what is true and sharing the truth with others. 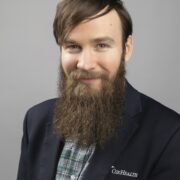 Landon Loftin is a hospital chaplain and a PhD student in the Humanities at Faulkner University's Great Books Honors College. He lives in Bolivar Missouri with his wife and two children.