Narration and the Classical Principle of Self-Education 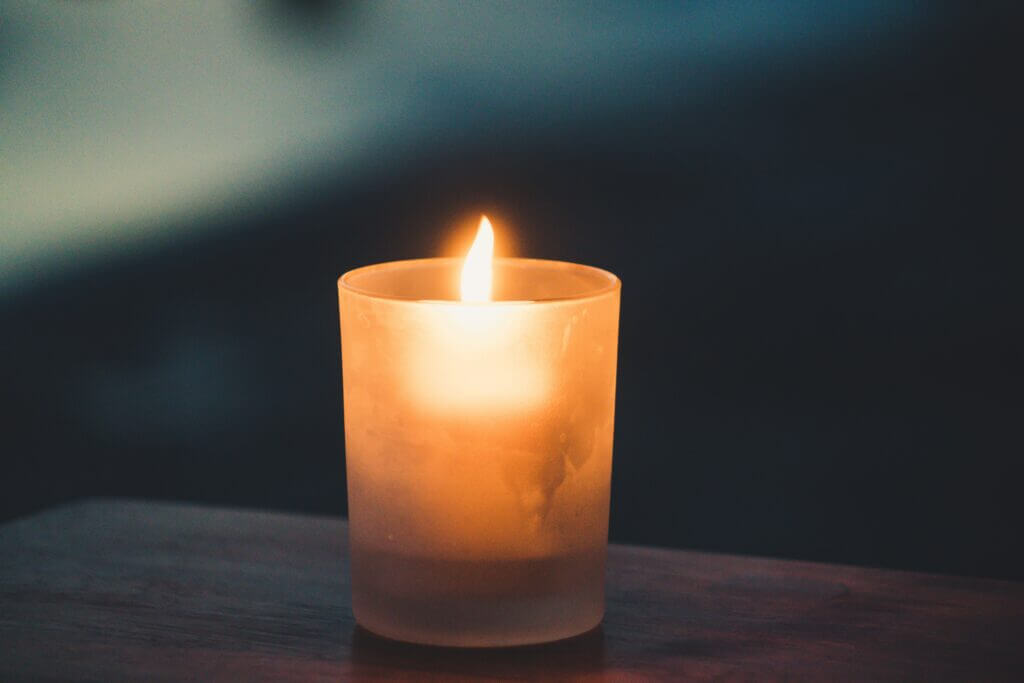 For those coming late to the party, narration is a simple and elegant teaching tool containing two parts:

It might be fairly said that narration, in varied forms, was a mainstay of traditional education. Before the modern era students were regularly asked to tell or write in detail the content that they had heard or read. Narration provided the simple and natural accountability for students’ absorption of content.

Modern educators may feel that narration is too time-consuming, that it reflects an antiquated focus on book learning, or that it does not involve the class as actively in the learning process as multi-sensory, tech-savvy PowerPoint lectures with periodic buzzer quizzes do.

Classical educators will be intrigued by the claim that narration was the traditional default mode of education. And if convinced, the very fact that it is old may be enough for them. Tried and true, and therefore worth trying again! And all the more so, since it is strikingly different from the standard modus operandi or mode of operating in modern education.

But why should we practice narration? Well, as a tool of learning, a la Dorothy Sayers, narration embodies in practice one of classical education’s core principles: self-education.

The Classical Principle of Self-Education

Dorothy Sayers probably expressed this idea most memorably at the end of her 1949 essay on the lost tools of learning. Sayers bemoans how the teachers “are doing for their pupils the work which the pupils themselves ought to do,” and then she concludes with a statement summing up the heart of her philosophy:

For the sole true end of education is simply this: to teach men how to learn for themselves; and whatever instruction fails to do this is effort spent in vain.

Classical educators may be surprised to learn that Charlotte Mason, a late nineteenth-century British educator, anticipated her in this. She is often quoted as saying, “There is no education but self-education,” by which she meant that the students must do the work of learning for themselves, rather than be spoon-fed by their teachers. In her third volume, School Education, Charlotte Mason claims that the

Children must Labour . . . [must get] ideas out of [books] . . . the labour of thought is what his book must induce in the child. He must generalise, classify, infer, judge, visualise, discriminate, labour in one way or another, with that capable mind of his.

Many times in her works Charlotte Mason bemoans the flood of ineffective teacher-talk or the type of textbooks that are as dry as sawdust, or the watered-down books for children that she calls “twaddle.” In her final volume, she said, “I am jealous for the children; every modern educational movement tends to belittle them intellectually . . .”

But of course, it’s not as if the principle of self-education was new to either of them. It’s simply a truism of the classical tradition itself, and one of its most important principles at that.

This principle of self-education comes out a Christian respect for children as persons made in the image of God, rather than as empty receptacles waiting to be filled with the teacher’s knowledge, poured down as from on high.

The Modern Departure from Self-Education

Starting with the Enlightenment and moving into the modern era, there came to be this assumption that the best thing we could do for the youth would be to liberate them from the superstitions of the past by filling them with the assured results of modern science. As Charlotte Mason said, this tends to belittle children’s intellectual nature as actually being capable of perceiving and discerning the truth themselves. It privileges the sound bite of “science” to the stories of our tradition. The ultimate end, of course, of neglecting the principle of self-education is to leave children prey to the propagandist and mass-marketer, as Dorothy Sayers so eloquently portrayed.

But Charlotte Mason attempted to head off where this was going through her focus on the students’ own work, their own mental, moral, and emotional growth, likening them not to an inanimate basin to be filled or slate to be written on, but to a living, breathing mind to be fed with the best food available, and given plenty of exercise and outdoor air.

In essence, we could say that students need to be fed on the proper mind-food of knowledge, conveyed in the form of well-written books on every subject, and then exercised through practice of narration.

The practice of narration is the most basic and fundamental way to ensure that the students themselves are doing the work of learning, of assimilating the rich content they have been exposed to by their books and teachers. It adopts the humble stance of imitation, what the classical tradition called mimesis, rather than the critical stance of debunking. It requires the student to listen and understand before he criticizes and judges. All too often the so-called “critical thinking” of modern educators amounts to indoctrination into their own political ideology.

Instead, the goal that inspired Dorothy Sayers’ recovery and application of the Trivium was to get students working, thinking, chewing on the matter of knowledge through the arts of Grammar, Logic and Rhetoric. In a way, the practice of narration is a core element of all three arts of the Trivium. The art of telling is the more basic and fundamental human capacity on which a child’s development in the other liberal arts should be based.

Narration and the Teacher’s Role

Teachers who are used to centering their lessons on other types of learning strategies may have a number of feelings at the changes involved in adopting narration. A common one might go something like this: “Is this really all I’m supposed to do? Ask the students to narrate and let them correct themselves? It feels like I’m not teaching anything.” There are a couple responses that I would have to this concern.

First, I would say that part of this feeling is due to the radical change involved in truly embodying the classical principle of self-education. Even though Dorothy Sayers advocated as a first principle that education should teach children to learn for themselves, still the assumptions of modern education have so seeped into our expectations, even in our classical schools, that a core practice like narration can be a huge shift. We feel like we should be doing more teaching, because modern education has focused too much on the teacher as the source rather than the facilitator of learning.

In contrast to this, Charlotte Mason often talked about how the Holy Spirit is the educator of mankind, referencing Renaissance paintings or frescoes like the Spanish Chapel in Santa Maria Novella, which depicted a dove descending upon all the captain figures of the liberal arts and sciences. Narration puts the focus on the students having a mind-to-mind interaction with the thoughts of a great author or painter, or the truths of mathematics or science.

Second, though, I would stress that narration itself isn’t everything, and that it works best as a practice focused on the students’ assimilation of knowledge. It doesn’t remove the teacher’s responsibility to prepare the students well beforehand, set up the structures for optimal learning faithfully, and help the students further digest and apply the new content afterward. Narration is a central piece of a larger puzzle. And only when the teacher has delivered herself of the student’s task as the reciter of content can she then focus her attention on other important parts of the lesson. Ultimately, it is a matter of focus.

For more detail on narration as the backbone of a full-orbed lesson planning format, see chapter 3 of my free eBook on implementing narration in the classical classroom. See also the other two articles in this series: