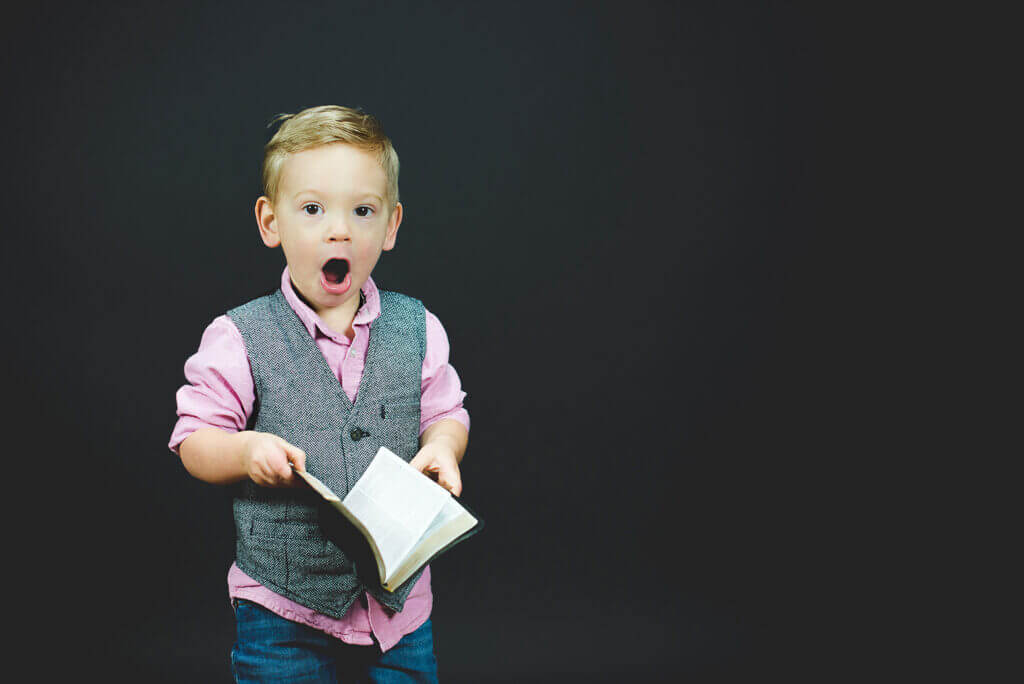 Most teachers would probably agree with this truth: “Interest and attention characterize the mental state of a true learner and constitute the essential basis on which the process of learning rests” (John Milton Gregory, The Seven Laws of Teaching). We want the attention of our students—their eyes focused, their ears tuned in, their minds alert. Of course, the student must be attentive. But what must the teacher be?

There are many responses to that question, but for the classical educator, I think one answer deserves highlighting: the teacher must be attentive, too.

What does the attentiveness of the teacher look like? One of the best places to see it is in the homeschooling environment: a parent, often a mother, frequently with multiple children of differing ages studying diverse material, educating her children as they gather in the home around her. She guides them while encouraging independent thought, effort, and work. As they go about their homeschool day, she engages in an attentiveness that I call “mere presence.”

Mere presence is a stasis mode, being still in spirit, waiting until you’re needed; holding loosely all your numerous personal and collective objectives, daily ones as well as long-term goals, to establish an intentional receptivity—waiting for the needs of the students that will always come: the questions that will flow; the conversations that will be initiated; the behaviors that will need addressing; and the problems (both academic and social) that will need to be solved.

Mere presence is waiting steadily nearby to tend to souls that need to be nurtured, minds that desire to be entranced by Truth, Goodness, and Beauty, and bodies that require sustenance. This includes being: close enough to notice the furrowed brow suggesting confusion; nearby to catch the wave of frustration which might lead to discouragement or even to anger; in such proximity as to perceive the rolled eyes that prefigure disrespect blooming into conflict; close enough to catch the tension, or the joy, in a tone of voice; at the ready to catch the glimmer of satisfaction at a job innately recognized as having been well done; right there to see the dazzling “aha moment” of a student’s comprehension. In short, mere presence is being mindfully in the moment, both physically and attentively, to notice and to respond.

Some people have an innate ability for mere presence, but I suspect for most of us this is a state that must be acknowledged, then welcomed and practiced frequently. Especially in order to remain productive and on track, the skill of being present in such a way must be honed: attending to the tasks at hand and the goals that loom (from the lofty educational objectives to the basic need for dinner to appear on the table and clean clothes to be available in the morning), while remaining wide open to the needs of others and meeting those needs in their own timing . . . which might be quite different from your own preferences or plans.

This isn’t an easy task, to modulate your personal aspirations, emotions, reactions, responsibilities, and needs—to hold your attention in full focus on your students and yet simultaneously guide your attention and theirs toward the aims of education. It’s tasking and tiring to practice it day after day. It’ll never be perfectly done, but it can and is frequently accomplished. I’ve seen it often in the homes of fellow homeschooling parents. In general, once past the initial stages of homeschooling, most parents begin to have mere presence that’s rather like a current flowing in an ocean, influencing all that inhabits it. The effect of this is usually an overall atmosphere of rest, contentment, and often joy: the joy of friendship, companionship, and fellowship on a journey of growing and learning.

This mere presence has a counterpart in the traditional classroom, with a few fundamental requirements. These include that the class size be small enough for the teacher to exercise such presence, that the students be aware of, and take seriously, the need for their own attentiveness and responsibilities, and that both the students and the teacher are committed to learning. If they’re not, and they’re pursuing other goals—whether consciously or not—these other objectives, though they won’t utterly derail all learning, will surely compete with it and often deeply undermine its progress. Such distracting goals would include attention-seeking and pursuing power or status in the classroom.

What does mere presence look like in the classroom? The teacher who’s able to thoughtfully lay out a detailed plan and clearly articulate goals before entering the classroom, but who also exercises mere presence, will be able to cultivate not just academic excellence but a love a learning. This is accomplished by being present to notice the same subtle signs to which the homeschooling parent is sensitive. This teacher will allow room in the plans for the organic needs of the students as they arise and will be willing to flex, or even put aside, the carefully thought-out agenda in order to be present to address the questions, ideas, struggles, and successes of the students.

This is articulated by David Hicks in Norms and Nobility: “The pupil becomes a part of his teacher’s own studies, his intimate relationship with the schoolteacher making her . . . even more than an observer—an assistant and participate in the ongoing inquiry. A lively dialectic arises, educating both. In truth, such mutual learning is the unavoidable, happy consequence of a profound and intimate relationship between the teacher and . . . pupil.”

I would add, however, that such a teacher also recognizes that these are the students’ paths, upon which the teacher is privileged to be invited to tread. This is their education, and although inevitably any attentive teacher will learn alongside students, and richly at that, it’s not the teacher’s primary telos; the purpose of the teacher is, above all, to facilitate the learning of others. Of course, the more a person learns—about the subjects, the students, and the self—the better at teaching that person will be. Nonetheless, the teacher’s overarching vocation is to be a learner who cultivates the learning of others.

As John Milton Gregory puts it, using the popular industrial metaphors of his era, such a teacher is “like a skillful engineer who knows the power of his engine, he chooses to stand and watch the play of the splendid machine and marvel at the ease and vigor of its movements. It is only the unskilled teacher who prefers to hear his own voice in endless talk rather than to watch and direct the course of the thoughts of his pupils” (The Seven Laws of Teaching).

In the school setting, teachers do well to imitate the mere presence of a homeschooling parent: being observant, flexible, responsive, and above all, present. Some of us who were raised in traditional school settings were blessed to have one or two good teachers who were like that. Their mere presence was the imitation of the love of a parent, and in turn we loved them and learned much from them. Such teachers recognize, as Simone Weil put it, that “The intelligence can only be lit by desire. For there to be desire, there must be pleasure and joy in the work. The intelligence only grows and bears fruit in joy. The joy of learning is as indispensable in study as breathing in running” (Reflection on the Right Use of School Studies with a View to the Love of God).

Stratford Caldecott points out that “Too often we have not been educating our humanity. We have been educating ourselves for doing rather than for being. We live in an excessively activist civilization, in which contemplation and interiority are often despised and suppressed. . . . The task before us is . . . to rediscover our own relationship to Being” (Beauty in the Word).

Teaching with mere presence is filled with being: being present, being consistently there, being attentive, being responsive . . . mere presence facilitates not only the understanding of how to learn, but How-to-Be. And How-to-Be involves how to be a lifelong learner alongside others in community—community such as a peaceful, joyful home, and by extrapolation, any community external to the home such as a classroom.

Ultimately, we can see that mere presence is, in fact, not “mere” at all in the sense of being simple or disposable. It is vastly and profoundly, in its very essence, a foundational element of authentic, fruitful learning and being.