Memento Mori; or, Thoughts on a Dead Squirrel 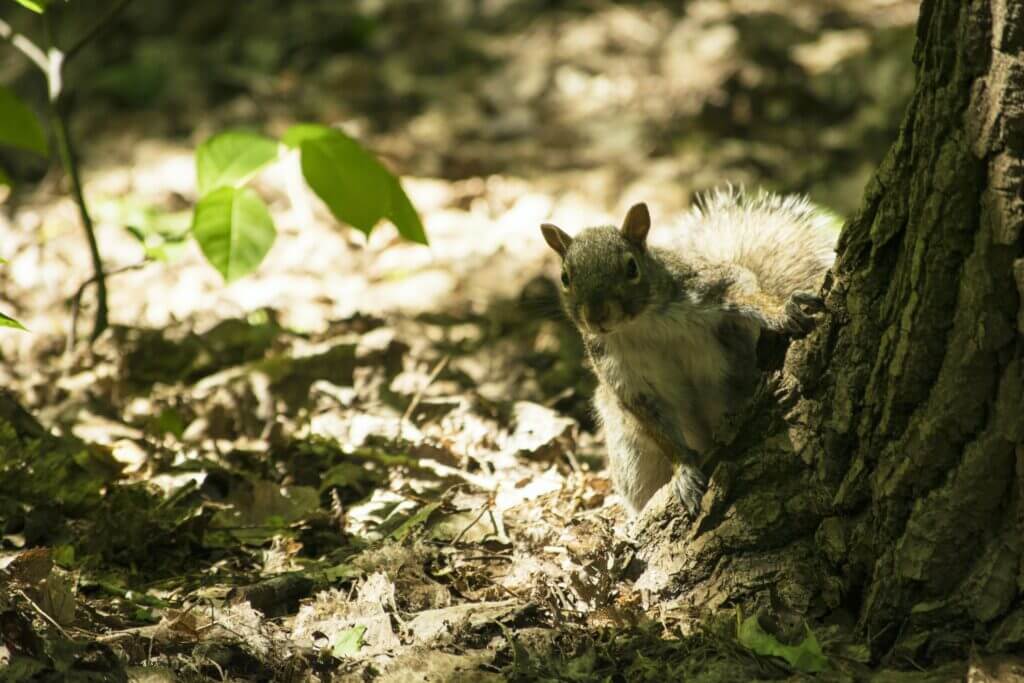 A few weeks ago, I noticed a dead squirrel on the one street in our neighborhood. If one dismisses the possibility of a squirrel suicide as extremely unlikely, how the squirrel came to be dead in the street is quite a mystery. The short street ends in a cul de sac,eliminating any through traffic. Children fill the street, so all the neighbors cruise through slowly and carefully and all wave and honk at each other. So I cannot figure how a squirrel could possibly be struck by a car, which it evidently had been.

No doubt, the whole neighborhood offered an “Awwh, poor squirrel,” the first time they saw it. But I am sure that was the extent of human grief for the little thing. Not being squeamish about dead things, I determined that I would pick it up and toss it into the woods and let nature continue its own attendance on death, but I forgot about it for a few days. The next time I considered the squirrel it had begun to decay rapidly and my resolve to remove it from the road wavered. (It isn’t in front of my house anyway.)

I try to walk a mile and a half or so everyday, and so for the past few weeks, I have quite literally stepped over the decaying carcass of this dead squirrel noting with some growing fascination how the sun and rain and air and gravity are contriving to erase from the world any evidence that this particular squirrel ever existed.

On approaching the thing today, I noticed all the life going on without the squirrel.

The planes were flying overhead, back and forth, as they always do on the south side of Atlanta, full of people wearing masks and so full of thoughts about mortality that even invisible particulate things terrify them while they are 20,000 feet in the air. Their thoughts about their own lives and deaths leave no room for the contemplation of this squirrel body on my street.

The cars and trucks blast by on the main road, fast and heedless, and deadly, destined for who knows where and who knows why.

The sweet, silly Bluebirds zippety-doo-dah in and out of their wonderful and obtrusive nests under the mailboxes, certainly too busy to worry about the squirrel.

The mockingbird mocks. She knows it is a sin to kill her and therefore holds death in scorn.

I am tempted to give the doves credit, but all their mournings are amorous in reality—things like “How do I love thee…,” and, “Have you seen the one I love?”

Hugin and Munin, the yard crows, are busy with their terrible business of the gods. Harbinging and such. Their truck is with mortals, and they don’t have as much as a “nevermore” to waste on this squirrel.

I am most disappointed in the other squirrels, I suppose. The neighborhood is full of them. It would have been nice to see them circled around their friend, standing on their back legs, balancing with their tales, heads bent, and little hands folded on their white chests. But they have not thought one thing about their friend or its death. I saw one bound straight across the street a few inches from the dead without even a pause or an acknowledging twitch of whisker. They just go about their squirrelly business.

It is not in most animals, I think, to spend too many thoughts on death, or dying, or grief. Some do—mostly those like dogs and horses, who through long millennia of domestication have had some of our mortality rubbed off on them. The bigger and wiser animals contemplate and grieve, perhaps—the apes and uncanny elephants and whales, animals with large brains and time on their hands, those who keep their offspring with them for years not days.

But mostly only us mortals contemplate death, and most of us don’t want to do that. We would rather step over it and go about our own squirrelly business, but that is impropriety, so we twitch a whisker at death at least, and stop our business for a day. We think if we can just keep busy, if we can fill our schedules and our thoughts, we can ward off the pain, or, at least, hold it at bay. But in doing so we sacrifice our mortality. We coo and flit and mock and caw and fly and drive while death is right before us begging to be considered, counseling us to number our days that we may have a heart of wisdom.

Maybe that’s what happened to this squirrel. Maybe it started thinking and questioning. “I wonder what would happen if I fell out of that tree.” “Life sure is a tough nut to crack.” Maybe it was pondering some other deep Rodentian mystery, incomprehensible and now irrelevant. Perhaps it was these ponderings that did it in. Perhaps it saw the black Michelin death rolling toward it, but was so caught up in fathoming the unfathomable that in that moment its thoughts were more important to it than anything else and so it embraced mortality and death simultaneously.

Or maybe it just shouldn’t have been walking in the street. 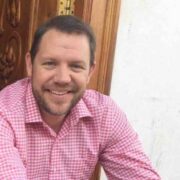 Stan Butt is the preaching minister for the Peachtree City Church of Christ in Peachtree City, Georgia. He is a beekeeper and doctoral student in the Great Books Program at Faulkner University.