Jesus and the Seven Laws of Teaching 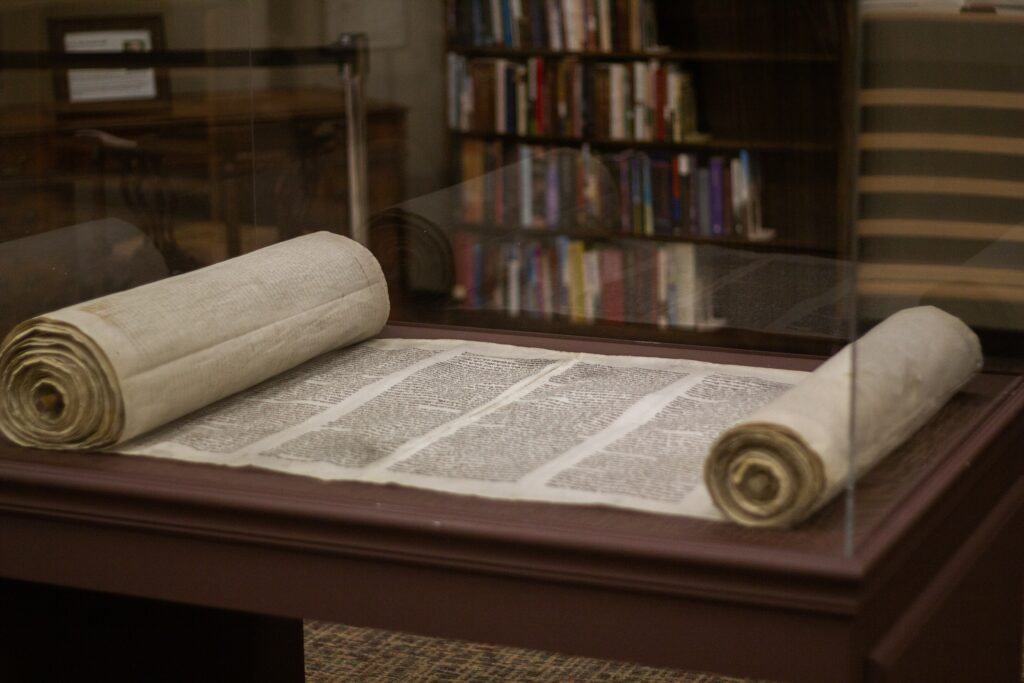 In recent years, John Milton Gregory’s, The Seven Laws of Teaching has received some flack. As with any “old” text or practice, there comes a time when society questions whether it is still effective, applicable, and appropriate. I’ve attended recent conferences where this very question was being discussed and read numerous articles that take one side or the other. We teach our students that the “great books” stand the test of time and I would argue that The Seven Laws of Teaching is a book that does just this. As I was thinking about the greatest teacher and what many would consider his greatest “lesson,” I decided to look at the Sermon on the Mount through the lens of the seven laws.

The Law of the Teacher

Jesus is the only omniscient teacher there will ever be. There is no doubt that he knew his lesson completely. Not only did he know the truths he was saying but he was those things. He was meek, merciful, pure in heart, and a peacemaker. Without a doubt, Jesus had a “full mind and a clear understanding” of the material he was teaching that day (and every day).

The Law of the Learner

The last verse of chapter 7 tells us all we need to know about the law of the learner: “And when Jesus finished these sayings, the crowds were astonished at his teaching, for he was teaching them as one who had authority, and not as their scribes.” If this were today, these students would be saying, “This guy is different from anyone who’s ever taught us!” They were engaged. Jesus had their attention.

The Law of the Language

The Law of the Lesson

Six times in chapter 6 Jesus repeats the phrase, “You have heard that it was said.” For most of this lesson, he begins with what they already knew and adds to it. He builds upon their previous knowledge of lust, divorce, oaths, retaliation, and how they should treat their enemies while compelling them to think about these concepts in a new way.

The Law of the Teaching Process

Jesus doesn’t just tell his students information, he requires them to then do something with that information. He uses frequent imperative sentences that will leave them thinking about how they can act upon what he has said. Phrases like “let your light shine,” “love your enemies,” and “give to the one who begs from you” stimulate his students’ minds toward action. After this lesson, his students will leave having much to contemplate, think through, and continue to discover.

The Law of the Learning Process

Matthew doesn’t tell us much about the students having an opportunity to reproduce the lesson themselves in chapters 5-7. But who knows, maybe they broke into small groups and had the students summarize the lesson to those in their group…but probably not. While we aren’t sure if this necessarily happened in this lesson, we do know it happened. A few chapters later in Matthew 28, Jesus tells his disciples to ‘Go and make disciples’ and this is exactly what they do. The gospel has stood the test of time because it is true and because the students continue to express it in their own language and tell others the story.

The Law of Review and Application

Paul is one of those individuals who reproduced the lessons taught at the Sermon on the Mount by expressing them in his own language throughout most of the New Testament. Gregory mentions that part of this law is to correct any false views and Paul does this often in his various letters to the churches. This concept of Christianity was new and often confusing and Paul continued to correct when the church got off track. Additionally, in the book of Acts, the ‘class’ receives the Holy Spirit which allows the students to continually review and apply what was previously taught.

So, did Jesus use all seven laws in his Sermon on the Mount lesson? I would argue that he did. The first five laws are easy to spot, but the last two are still there. Sometimes, when we teach a lesson, laws six and seven may come at the beginning of the next class or even on the test a few days later—but they still come. The Christian life is a unique “lesson” in that it is continual. As we struggle through the “already but not yet” we will persist in thinking through the Sermon on the Mount and finding new, daily, applications for it in our own lives. While our students can’t take us with them when they graduate, we have the unique gift of the Holy Spirit who will stay with us until we can meet our teacher again face to face.