Harper Lee and “Christmas to Me” 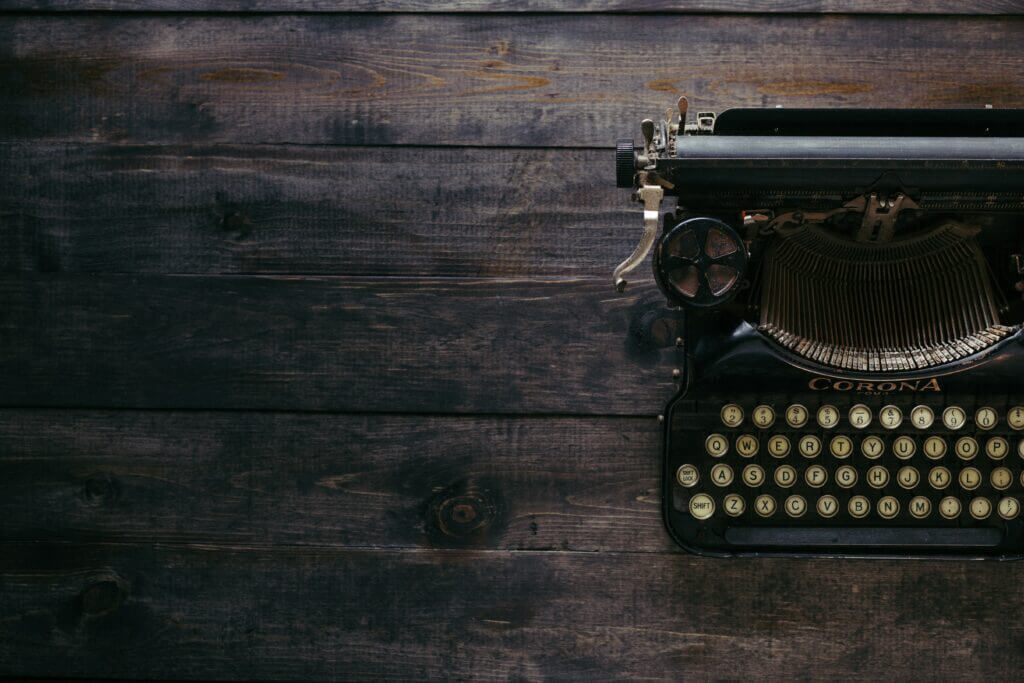 It was Harper Lee’s seventh year away from home in Alabama. When she wasn’t working at her job as an airline reservation agent, she wrote fiction. She never expected to make a living from it.

Christmas away from home was hard and lonely every year. In Lee’s essay, “Christmas to Me,” the yearning she describes for home, the desire to return, is so similar to our yearnings this year. Not in nostalgia, but in the true sense of the Old English word yearn, we seek, beg, and demand what we no longer have. Yearning embraces all of these connotations. Like Lee, we ache for those family and friends who have died, and for many of us, we long for a return to the senses—to touch, smell, taste, hear a familiar voice. These—these help us to know how God has created us as beings. Our yearnings are felt physically and spiritually. It is with these type of vivid memories that Harper Lee writes—

I missed Christmas away from home, I thought. What I really missed was a memory of people long since gone, of my grandparents’ house bursting with cousins, smilax, and holly. I missed the sound of hunting boots, the sudden open-door gusts of chilly air that cut through the aroma of pine needles and oyster dressing. I missed my brother’s night-before-Christmas mask of rectitude, and my father’s bumblebee bass humming ‘Joy to the World.’

Over her early years in New York City, Lee had joined young writer Michael Brown and his family for many get-togethers. Their Christmases were always simple and light:

We limited our gifts to pennies and wits and all-out competition. Who would come up with the most outrageous for the least? The real Christmas was for the children, an idea I found totally compatible, for I had long ago ceased to speculate on the meaning of Christmas as anything other than a day for children. Christmas was only a memory of old loves and empty rooms, something I buried with the past that underwent a vague, aching resurrection every year.

Yes, Christmas brought pain, but in 1956, Lee again joined the Browns on Christmas Eve to be woken up by one of their boys early the next morning. The two boys and each member of the family opened gift after gift with great joy and gratitude, and Lee’s ache intensified. She started to believe she had been overlooked. Finally, Joy Brown said,

‘We haven’t forgotten you. Look on the tree.’ There was an envelope on the tree, addressed to me. I opened it and read: ‘You have one year off from your job to write whatever you please. Merry Christmas’….They assured me it was not some kind of joke. They’d had a good year, they said. They’d saved some money and thought it was high time they did something about me. They thought I had a great talent…and they wanted to show their faith in me the best way they knew how.

Lee was stunned by the gift. “A full, fair chance for a new life, she remembers. Not given me by an act of generosity, but an act of love. Our faith in you was really all I had heard them say….and as I stood at the window, looking at the lights and the snow, the ache of an old memory left me forever.”

Not only had she been remembered, but Lee had also received trust, faith, and love—the most liberal gifts that removed the burden of the workaday world and gave her life-giving freedom to create. Harper Lee knew the love of her friends because she was seen and cherished.

May we as parents and teachers and humanity remember this truth. No matter our longings or limitations this year, we are able to give of ourselves. We are able to show our trust of others, to demonstrate our faith in them, and to love unconditionally. To be loved is to be truly seen and cherished just as God sees us fully, for His act of love for us brought us His Son.

In that year off of work in 1957, Lee wrote her first drafts of To Kill a Mockingbird. Published in 1960, the novel won the Pulitzer in 1961. “Christmas to Me” was originally published in the December 1961 issue of McCall’s Magazine.