Hamlet and the Space Between Parallels 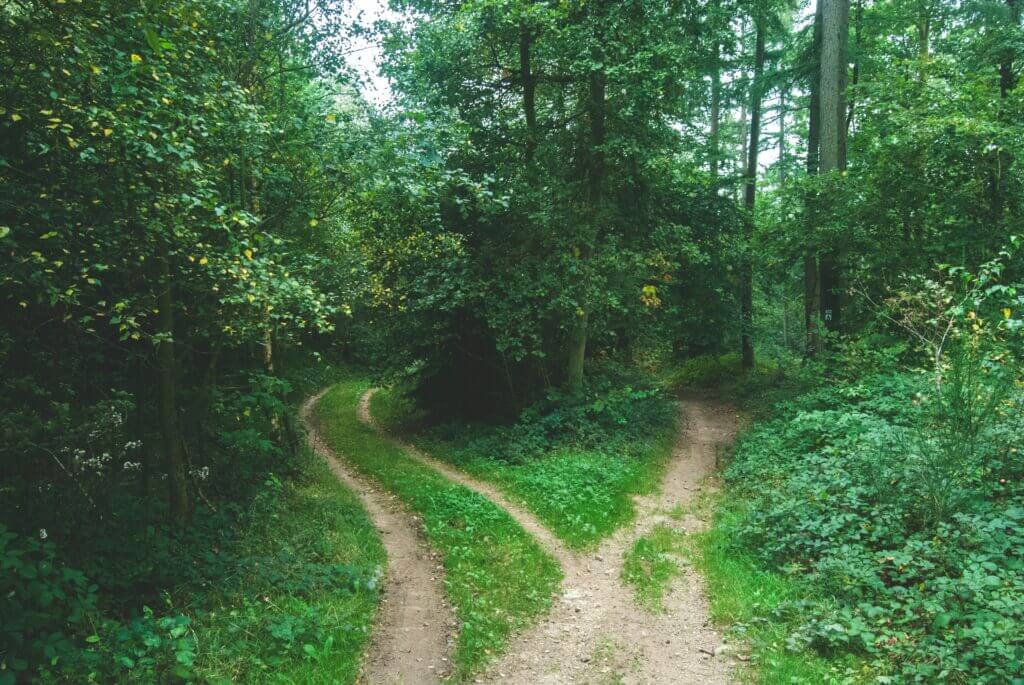 I have a confession to make. I see a therapist.

I began my therapy journey when I became a parent. For some reason, transitioning to parenthood at age twenty-six after four years of marriage rocked my world. I thought I was ready for the perfect baby boy I carried inside of me and delivered after victoriously enduring Y2K, but alas, I was not prepared for the new role as “mother.”

Today, I find myself in therapy again. New therapist, different state, a new stage in life. This time, I am not ready for the transition out of everyday parenthood. Yes, I know, I will always be a mother to my children. But, again, I find myself unprepared for their venture into adulthood and my venture into a life without them. This is happening at the same time as my parents are advancing, and looking forward to a future without them is daunting.

What a lovely parallel in my life. Therapy at the beginning of my parenting journey and therapy transitioning out. Between these two points are precious memories, divine appointments and skill development. Parallels seem to be a natural form of beauty in this world, but rarely we notice the space in between.

Space. This is a unique quality of parallels. In geometry, there is space between two lines the same width apart going on forever and ever. In elocution, there is space in parallel words which mirror the same part of speech. In grammar, there is space in a sentence with a predicate noun or a predicate adjective. In algebra, there is space in a balanced equation. In philosophy, there is space between ideas that hold the same weight even in contrast. Geometry, elocution, grammar, algebra, philosophy…all use space that holds a breath of rest between two similar items which continuously run alongside one another at the same speed, supporting a journey of beauty and understanding. Even the “=” sign is parallel in and of itself as it holds the pivotal point of any mathematical equation. Parallel structures, whether in construction, words, or ideas, are strong bulwarks supporting a truth yet they also hold a restful piece of space between artifacts. The importance of parallels and space never entered my mind until I was reintroduced to Shakespeare’s Hamlet this year.

At a recent CiRCE retreat, a brilliant cohort member gave an astounding mimetic lesson on antithesis (which is really a specific type of parallel). Her lesson enlightened me to a new understanding of antithesis I never had before. After giving some examples of antithesis in Hamlet’s “To be, or not to be” soliloquy such as, “Whether ‘tis nobler in the mind to suffer/The slings and arrows of outrageous fortune,/ Or to take arms against a sea of troubles” (3.1.58-60), we contemplated the structure of this elocution. We also studied the words of Polonius to his son Laertes when he gives him advice as he leaves the home and goes to college:

Be thou familiar, but by no means vulgar…

Give every man thy ear, but few thy voice.

Take each man’s censure but reserve thy judgment.

Costly thy habit as thy purse can buy,

But not expressed in fancy–rich, not gaudy…

A plethora of antithesis flows from the mouth of Polonius to his son as he encourages him to use wise judgment when he is away. In his many paralleled antithesis, Shakespeare gives Polonius an appearance of wisdom when instructing his son. This type of speech gives Laertes a moment of space for his own judgment. It allows him to hold two thoughts of similar weight and judge rightly. This is in contrast to the language he uses with his daughter, Ophelia, when he instructs her to use better judgment with Hamlet. His tone is much more imperative:

Marry, I’ll teach you. Think yourself a baby

That you have ta’an these tenders for true pay,

Which are not sterling. Tender yourself more dearly,

Or-not to crack the wind of the poor phrase,

Souls need space. The space that is everywhere in natural parallels is life-giving and can give life to our relationships as well. It can be given to our children, our spouses, our friends. It can be given to ourselves. When we give ourselves and others this space…the space to think and hold ideas for judgment, the Holy Spirit can move and breathe in our judgment. Just like Polonius’s poetic paralleled antithesis that allowed Laertes room for judgment, space in all forms is important to our natures. It gives us the rest to encounter God. As Elizabeth Barret Browning says, “Earth’s crammed with heaven, and every common bush afire with God. But only he who sees takes off his shoes; The rest sit round it and pluck blackberries.” Space gives us a moment to see, to realize for a minute whose world we are occupying and to worship His goodness.

I am grateful for the time I have with the CiRCE Apprenticeship. It has given me the space between parallels to ponder teaching, parenting, decisions, and to take off my shoes and behold holy ground. I am also grateful for a kind therapist who also allows space during sessions and in between for me to acclimate to new roles in my life. After the epiphany I had from Hamlet about space between parallels, I now look for more parallels to ponder to highlight eternal margins in my life which will help me rest, think before acting, or resist anxiety. Praise the Almighty whose omnipotent patterns include parallels of rest for the sojourning traveler in this world.

Carrie Eben is a new CiRCE Apprentice. She resides in Siloam Springs, AR, where she lives with her husband of twenty-four years and homeschools her high school daughter classically. Her son is a sophomore at John Brown University not far away. Carrie holds a BSEd degree from John Brown University, an MSEd degree from Oklahoma State University, and she recently began a PhD program in Humanities at Faulkner University. This fall, Carrie and her husband helped open a classical school in Siloam Springs as founding board members. After twenty-one years of classically educating in schools and at home, she is still passionate about educating students toward academic excellence and virtue as well as empowering educators and parents using the classical tools of education. If you care to listen, you can visit her podcast about classical homeschool, Making Memoria.