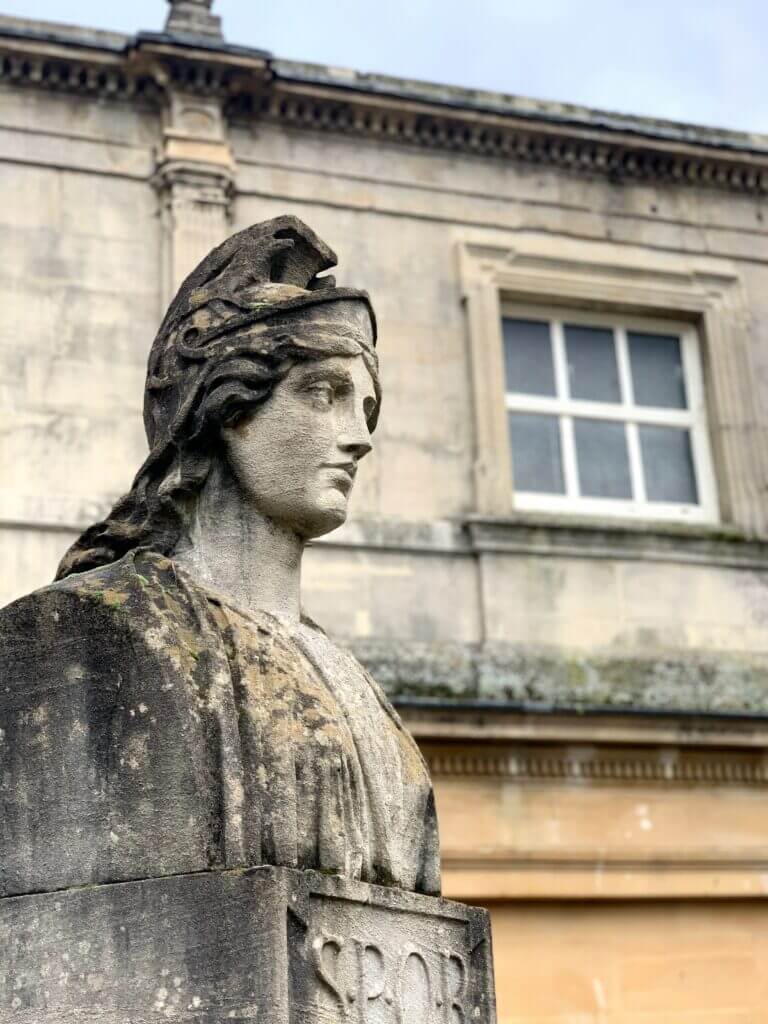 Ever have one of those days when your scholar is dragging his feet, and simply not doing what he is supposed to? Or have you had a mama mini-meltdown when you have asked your child yet again to make his bed or put away the dishes, and returned later to discover the same disarray as before? I confess moments like these have driven me to consume many a pound of chocolate and cheesecake over the years as I bewail the vicious cycle in which my oldest son’s resistance to discipline in the homeschool derails my own discipline in the kitchen.

The Classical world offers important insights in processing such breakdowns in discipline, and it comes down, initially, to linguistic and historical meanings of the term. The Romans prided themselves on the disciplina of their military – the origins of our English word “discipline.” But what did the legendary Roman disciplina look like in action?

In the second century B.C., the Greek hostage-turned-lover of Rome, Polybius, wrote a history of early Roman imperialism. He devoted an entire book of his multi-volume project to documenting the structure of the Roman military camp (Polybius, Book VI). He described how the Roman army encamped every night while on the march: they created a mini-city with streets, clearly designated locations for each soldier’s tent, and perfect fortifications all the way around (both ditches AND ramparts!). Polybius was duly impressed with how each Roman soldier knew his exact tasks and designated place within the camp, and did not have to be told to carry out his duties. In the morning, when the army would decamp, the same perfectly organized procedures would be carried out in reverse, as the soldiers packed up their camp and erased all trace of their presence there the previous night. It is no surprise, as Polybius concludes, that the Roman army was able to conquer the entire Mediterranean.

Some days, as I look at my 15-year-old’s “man cave,” a place where dirty socks and math worksheets go to die, I wish I were as effective as a Roman centurion in instituting order in my home and homeschool. I do not require perfectly planned streets or ramparts, but is it too much to ask for a small area of the floor in his room to be cleared up as a path? Must I hop over piles of books to enter?

One may easily idealize the Roman army, as Polybius and others after him have done. But how perfect was the disciplina of the Roman army? What reinforced this amazingly well-oiled military machine? Some Roman sources hint it was actually less idealistic than we might think.

In 471 B.C., the Roman army fought a neighboring tribe, the Volsci. Overwhelmed in battle, the Roman soldiers broke ranks and shamefully fled. The outraged consul (top military commander), Appius Claudius Sabinus Regillensis (yes, a mouthful of names, indicating his supremely aristocratic origins) then divided all soldiers into groups of ten. Each group drew lots and selected one man for execution by clubbing. The other nine men carried out the punishment (Livy II.59).

This horrific punishment (known as decimation) carried out on several other occasions, promptly restored the army to disciplina. This darker side of how the leaders maintained perfect discipline in the Roman army is a good reminder for us if we are ever tempted to wish that our home and homeschool ran as smoothly as the Roman legion on the march. Sure, perfect discipline can be effectively maintained through threats and fear. But is there another way to maintain discipline? Do I want my children to view me the same way the soldiers of Appius Claudius Sabinus viewed their consul after a decimation of their peers?

As it happens, we have an encouraging answer from the same Latin root from which we get disciplina. This alternative lies in the term “disciples.” The Latin verb disco means “to learn,” and the term discipuli originally simply meant “students.”

For Christians, however, the term “disciples” now has a more specific meaning: students of the Gospel. As parents, we should see ourselves as disciples needing continuing growth in our knowledge of God. At the same time, we want our children to become active disciples themselves, yearning for the pursuit of the Gospel in every area of their lives. Discipling our children should, therefore, be an integral part of our daily life and, needless to say, the homeschooling process. Disciplina of the Roman variety will not get us to this goal because being a disciple is a heart issue, whereas disciplina required obedience simply because the alternative was, well, decimation.

So does this all mean that I am giving up on getting my high-schooler to make his bed every day? Actually, no! I would like him to have the sense of stewardship that he ought to take care of the things that he has and should try to make his room look reasonably nice as a result. But I am not going to resort to anything resembling decimation to get him to do those things either. Instead, we find a better model in Proverbs: “Train up a child in the way he should go; even when he is old he will not depart from it” (Proverbs 22:6). This means that if I keep reminding my son to make his bed every day, while also encouraging him to be a good steward of his God-given resources in all areas of his life, then (with the aid of much prayer and God’s infinite grace) he will internalize the lesson to some extent for the rest of his life. Making the bed is not the ultimate goal here, which is where my work as a homeschooling mother differs from that of a Roman centurion. I want my children to love God and to live in a way that honors Him, and this means being good stewards in the small things as much as in the bigger ones.

My mother-in-law made an interesting observation to me on this struggle of getting children to make their beds. When she was raising her four sons, all four had to make their bed every morning, although none loved the task. After leaving home, only my husband has faithfully continued the task of making the bed every day, including after marriage. He just does it so well, showing the difference that forty years of practice can make! What about the other three sons? All three are faithful disciples, husbands, and leaders in their home, but none of them make their bed in the morning anymore. That said, their responsibility and stewardship of all that has been entrusted to them suggests they have indeed been trained in the way they should go. I take comfort in this story.

We are training disciples, not Roman soldiers. 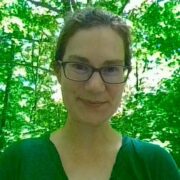 Nadya Williams is a homeschooling mother and professor of Ancient History at the University of West Georgia. She received her Ph.D. in Classics from Princeton University, and takes joy at teaching Latin, Greek, and ancient Mediterranean history to students at all levels.