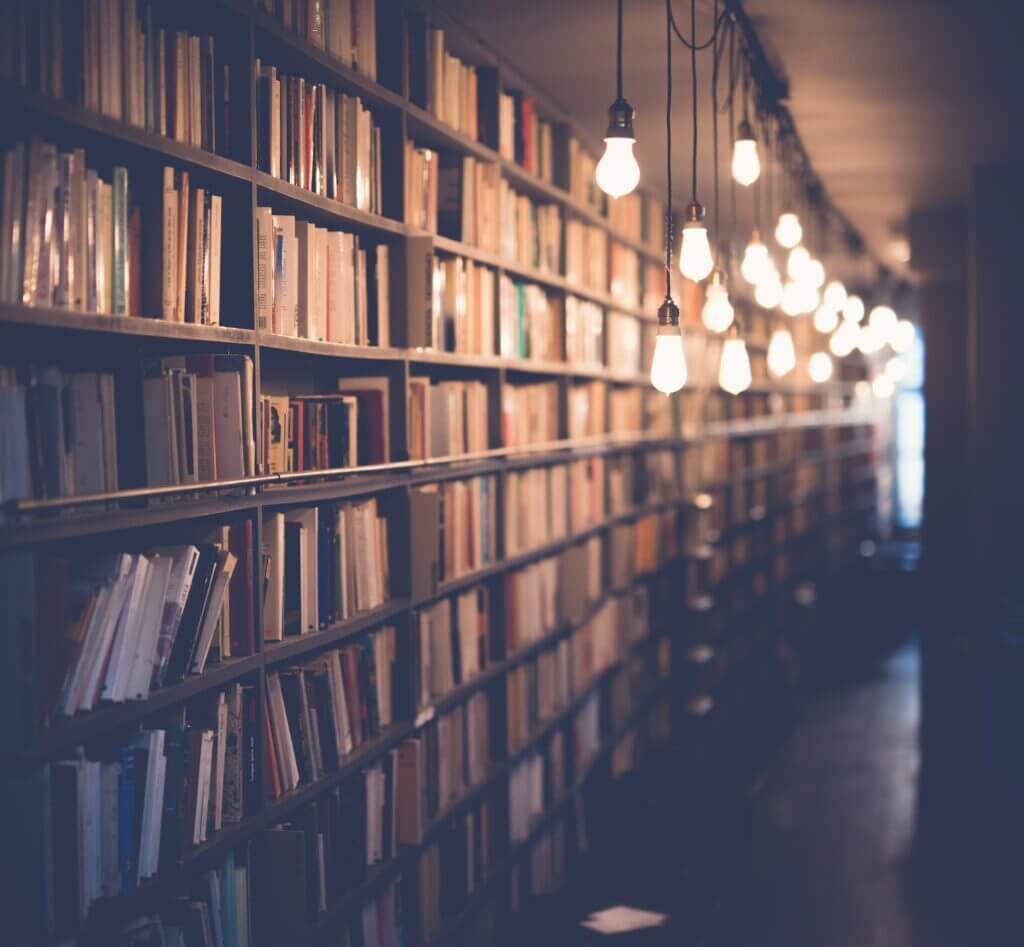 In the early 1900s the educational system in America was in the throes of transitioning to a “progressive” education. There were also a number of theological debates raging in the halls of seminaries, the pages of theological journals, and in the pulpits of the nation. The issues ranged from origins, to the nature of revelation, to the nature of Jesus and salvation. At the root of the debate was one singular question: “What relationship is there between faith and reason?”

Unfortunately, for many this question was answered by cordoning off faith from intellectual pursuits. Faith had its place, Sunday School. Education had its place, Monday-through-Friday School. This resulted in what we see today, a great number of Christians who see no correlation between the faith “delivered to the saints once and for all” and any other area of their life, particularly education.

At the time there were those who raised the red flag to warn the faithful of the dangers of divorcing their hearts from their minds. One such voice was Princeton theologian J. Gresham Machen. Machen, among other things, was gifted with uncanny insight into culture and the consequences of cultural currents.

In an address to Princeton Theological Seminary in 1912 Machen observed, “Our whole system of school and college education is so constituted as to keep religion and culture as far apart as possible and ignore the question of the relationship between them.”1 He goes on to note how the subjects of science, philosophy, language, and so forth were stripped of their theological undergirding and implications. The problem was compounded by a Sunday School program that “called for little exercise of the intellect.”2 Secular academia kidnapped human intellect and the Church never bothered to try to get it back.

There were two solutions that Machen observed in his day. The first was simply to concede the intellect to the world and give us a Christianity that was “subordinated to culture,” making it “merely natural.” This was not a new trend but had actually been going on since the Enlightenment of the seventeenth and eighteenth centuries. If human reason said one thing, and divine revelation/faith said another, then faith had to subordinate itself to human reason.3

The second solution was to destroy culture and reject any possible good or knowledge that comes from human reason. He notes that people who adopted this solution “never engage in the arts and sciences with anything like enthusiasm—such enthusiasm they would regard as disloyalty to the gospel.”4 Taken to the extreme this position would be untenable because it is impossible to remove oneself completely from the world or separate entirely from human reason and ingenuity.

Rather than finding some kind of via media that satisfies neither side of the argument, Machen offered his own, distinct, third way—consecration. He describes it as follows: “Instead of destroying the arts and sciences or being indifferent to them, let us cultivate them with all the enthusiasm of the verist humanist, but at the same time consecrate them to the service of our God.” He goes on, “Instead of stifling the pleasures afforded by the acquisition of knowledge or by the appreciation of what is beautiful, let us accept these pleasures as the gifts of a heavenly Father. Instead of obliterating the distinction between the Kingdom and the world, or on the other hand withdrawing from the world into a sort of modernized intellectual monasticism, let us go forth joyfully, enthusiastically to make the world subject to God.”5

If the human intellect is a good gift from God, and the Bible seems to think so, then in spite of its brokenness there must be some remnant of its original goodness, and the intent of its Creator must still be buried in there somewhere. The object of the Christian is to join in the creative process that God invites us into through our intellectual faculties. Herein lies the task of classical, Christian education.

One can either look at Shakespeare and Monet as monuments to a broken, sinful system, or as imperfect attempts in a search for divine beauty. Stephen Turley argues that we should hope to “encounter a world filled with awe and wonder, to cultivate a particular human life that embodies Truth, Goodness, and Beauty which begins at the fountain of worship and flows out into unlimited cultural pursuits.”6 Writing in 1931, Machen would dare to hope that “there may come a time when God will send to the world the fire of genius, which he has taken from it in our time; a time when he will send something far greater—a humble heart finding in his worship the highest use of all knowledge and power.”7 Did you catch that? Knowledge and power used for worship!

If the principle aim of classical, Christian education is to instill virtue and point young minds to the true, the good, and the beautiful in the world, it is not enough to see that as an end in and of itself. Virtue for virtue’s sake makes good citizens. Truth, goodness, and beauty by themselves can create an aesthetically and ethically pleasing world. In our highly relativistic culture even virtue, truth, goodness, and beauty must be consecrated. Now tell a Christian that these attributes are not only reflective of God, but can also move the gospel forward and usher in the Kingdom. Faith takes human creativity to its highest expression. That could be a gamechanger.

Educators have the incredible honor of joining in the divine task of consecrating culture and participating in the eternal plan of redemption and restoration of all things, including the human intellect. They also invite others into that activity. Instead of faith becoming subordinate to reason, our hope and goal should be to show that every aspect of human creativity can, and should, be brought under the influence of God’s Kingdom and rule.

Christian Herring is a man of many hats, including father, husband, educator, and pastor. He resides in Albemarle, NC, with his wife, who has taught him all he knows about classical education, and their two children. You can read more of his writing at tellingthestorypress.com.