The Classical Polyglot: Everything You Need to Start Learning Latin and Greek 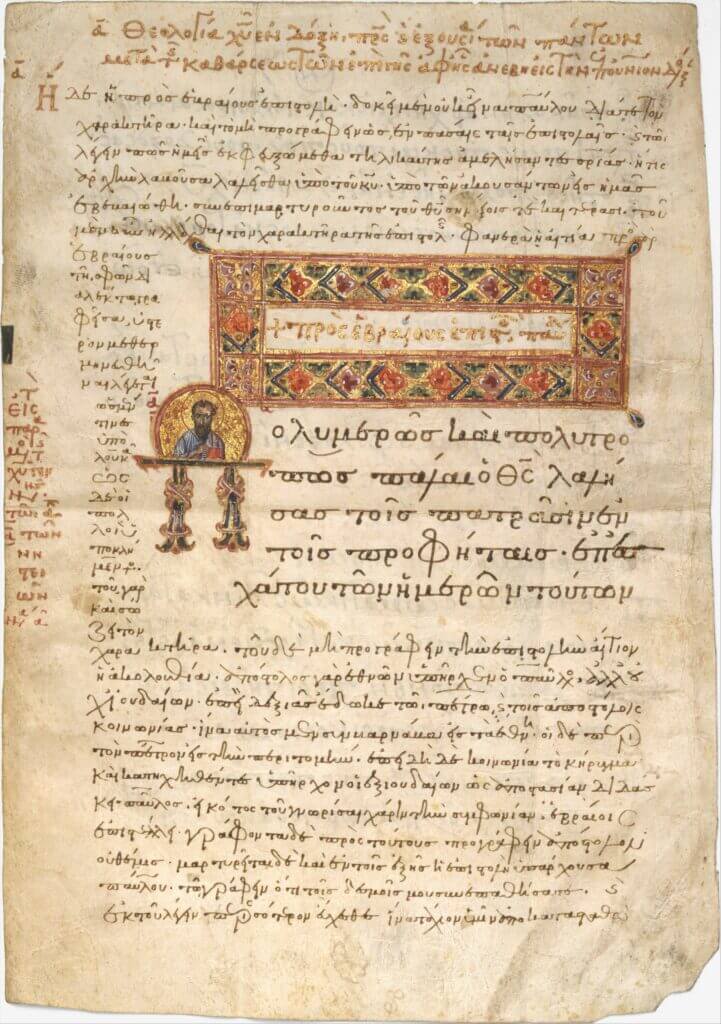 Latin and Greek are the bane of many a classical self-educator; as we adult latecomers play catch-up to get the classical education we weren’t lucky enough to have in school, it’s hard enough to find time to read Homer and Augustine in translation, let alone the original. To learn the classical languages seems simply out of our reach.

But it is possible for a busy adult to learn a language, modern or ancient. It wasn’t until halfway through college that I learned Latin on my own, and classical Greek after a semester of New Testament Greek. If you have the means to take a language course, then do so. But for the autodidacts out there, here are the practices that helped me the most when I had to be my own teacher.

Learn the Grammar
Wheelock’s Latin and Greek: An Intensive Course give a no-nonsense overview of how the languages work. For me a helpful first step was to cram Wheelock’s over a summer month before moving on to very basic reading and writing, referring constantly to the grammar charts I had copied from Wheelock’s. But here’s a tip that applies to all of my recommendations here: if you get tired of something, mix it up. We learn best when we’re most interested, so if you get bogged down, try a different presentation, such as Latin: A Structural Approach, video courses on Latin and Greek, or a web-based Greek course (all free). Or if systematic grammar study is not your cup of tea, do it in small sips while spending most of your time on other forms of practice.

Read and Listen
Find reading material that (a) interests you, (b) doesn’t feel too difficult, and (c) preferably, someone has recorded so that you can listen to what you read. Some possibilities for Latin are Lingua Latina per se Illustrata, Adler’s Practical Grammar, and the Vulgate Bible. Try stories about Perseus (with video notes), Hercules, and early American history. But nowadays there is nearly endless easy Latin to be found online, though of varying quality.

For Greek, try to get your hands on the Italian Athenaze, shipped internationally from Amazon.it. But a lot of the best material is free. Roberto Lionello’s Greek and Latin resources include an oral Greek course (audio here) and delightful comic book translations. If Homer gets your heart pumping, try Pharr’s Homeric Greek along with an answer key. Equally fun is Moss’s First Greek Reader.

My go-to dictionary site for reading is Logeion, but as a beginner I couldn’t do without the Perseus Latin and Greek word study tools, which give complete information on any form of any word. This may feel like cheating, but after you look something up enough times, you’ll just remember it. Read and listen as much as you can. If a shortcut helps you read more, then use it. But if you find yourself looking up a sea of unfamiliar words and recognizing only a few, it might be time to look for easier reading material.

Write
No matter how much you study grammar, it will all seem abstract and disembodied until you get your hands dirty with regular composition. The more you write, the more you’ll feel the language in your bones, and the more fluently you’ll be able to read. First, here are the composition books that helped me the most, along with answer keys for checking your work.

. . . Then move on to these:
North & Hillard – Latin Prose Composition (answer key)
“Bradley’s Arnold” (answer key, along with many other resources, on this page)
Colebourn – Latin Sentence and Idiom (answer key linked in this thread)

(All except one of these are free, drawn from the vast sea of nineteenth- and early twentieth-century Greek and Latin schoolbooks. Titles like Elementary Exercises in Latin Elegiac Verse—for children!—are disconcerting signs that we have not yet reckoned with all of classical education, incredible and baffling even in its most recent historical forms.)

Second, keep a daily journal in Latin or Greek. Putting something—anything, no matter how simple or incorrect—onto paper every day gets you nearer to fluency over time. If you prefer typing, you’ll need a special keyboard for Greek. Use an English to Latin or English to Greek dictionary for words you don’t know. Again, don’t feel bad for looking up a word over and over; it will stick eventually, as long as you’re consistent with your journaling. It may be useful to make a note of new words that you look up and review them the next day, which is what I do in Hebrew every day in my language journal. (Journaling in Hebrew and other modern languages is much easier thanks to Google Translate. But don’t for a second trust it with Latin!)

Get Involved in a Community
The best single piece of advice that I can give is this: team up with others who are learning the language. Use the online forum Textkit if you don’t know anyone in your area—or even if you do, because the forums are packed with helpful resources and tips. You might also look for language exchange partners who know Latin or ancient Greek and want to practice English, or, if you have more cash than free time, an online Latin or Greek tutor.

But nothing improves language proficiency (even for an ancient language) as much as being immersed in a local community of speakers, a gift I enjoyed for three years at the University of Kentucky’s spoken Latin graduate program. Boarding with classmates in the Domus Latina (“Latin House”), even my day-to-day life was in Latin. As magical as it was, I know that few adults have years to spare for more schooling. No problem: once you’ve learned the grammar, even with no speaking experience you can dive into spoken Latin or Greek for a summer week, where the friendships you’ll form are as good as the Latin skits are hilarious. It just might change your life, opening up a world where Latin and Greek—and the classics—come alive.