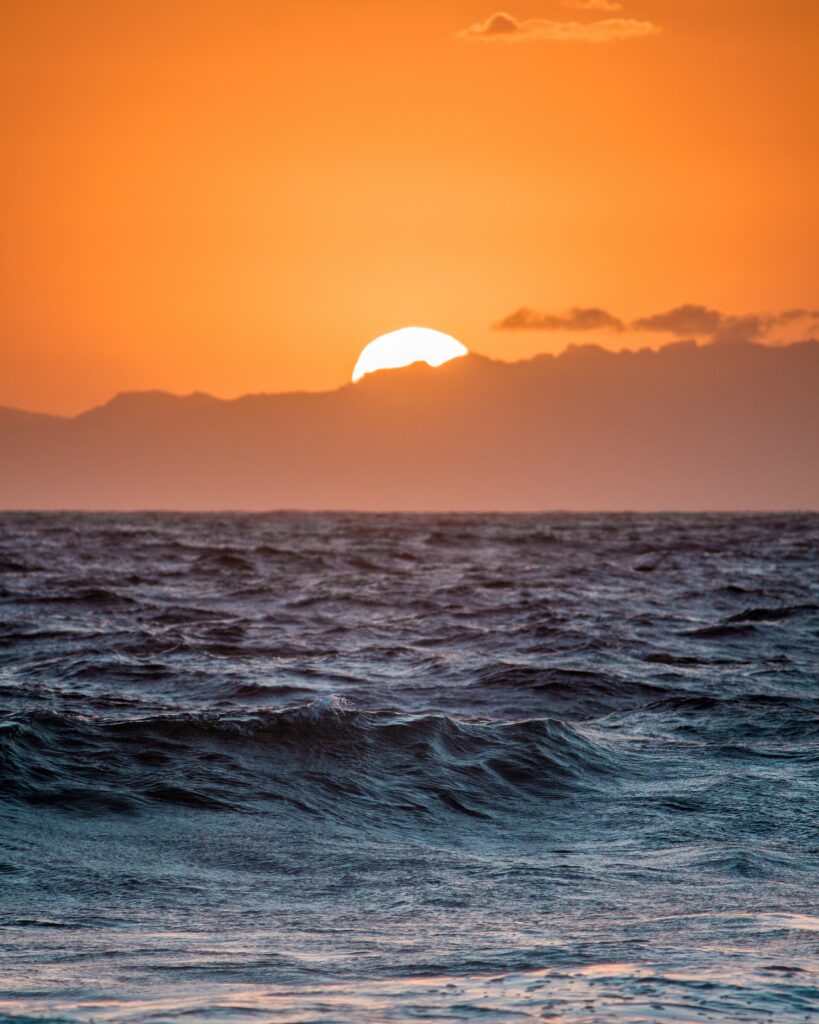 In Orthodoxy, GK Chesterton paints an excellent picture of the Truth offered by our Christian faith. He asserts that Christianity has been attacked from two opposite poles of a spectrum through the centuries, and he himself even struggled with a faith that seemed to be a “mass of mad contradictions…quakerish and bloodthirsty, too gorgeous and too threadbare, austere, yet pandering preposterously to the lust of the eye, the enemy of women and their foolish refuge, a solemn pessimist and a silly optimist.” (Chesterton, Orthodoxy, p. 111)

Chesterton specifically enters into discussion of various virtues. Where Aristotle sought to find the golden mean between two extremes, Chesterton says “Christianity declared [virtue] was in conflict: the collision of two passions apparently opposite. Of course they were not really inconsistent; but they were such that it was hard to hold simultaneously.” (Chesterton, 113) In speaking of charity in particular, Chesterton calls it a paradox and notes that a good working definition might be either “pardoning unpardonable acts, or loving unlovable people.” (Chesterton, 114) Whereas a pagan might say that this is untenable, Christianity “came in startlingly with a sword, and clove one thing from another. It divided the crime from the criminal. The criminal we must forgive seventy times seven. The crime we must not forgive at all…We must be much more angry with theft than before, and yet much kinder to thieves than before. There was room for wrath and love to run wild. And the more I considered Christianity, the more I found that while it had established a rule and order, the chief aim of that order was to give room for good things to run wild.” (Chesterton, 114)

Humanity is prone to blindness of the complexity and paradoxical nature of Truth. Just look around today, and you will see the Truth being articulated as a series of claims that usually support one specific style of thinking. Naturally, we find it quite challenging to hold both extremes of a virtue with equal fervor. As the common saying goes, we all fall off the horse on one side or the other. Yet, Christian theology calls us to attempt this as followers of Jesus. It is full of paradoxes that nonetheless somehow (you might say miraculously) give us a full picture of the Truth, the incarnation being the most obvious example and the most distinctive aspect of Christian theology.

God is universal, all-powerful, and in a sense all-encompassing, and nothing that exists did not come from him. At the same time, he is found in the particular. He is found in a manger in Bethlehem around 4 BC. He is found as a pillar of fire guiding a nation through a desert. He reveals himself through human and physical means. As Chesterton says, “For orthodox theology has specially insisted that Christ was not a being apart from God and man, like an elf, nor yet a being half human and half not, like a centaur, but both things at once and both things thoroughly, very man and very God.” (Chesterton, 112-113)

A term for the capacity to see the Truth in all its fullness is wisdom. Hubris, antagonism, and insularity are the outward signs of a failure to reach wisdom. One divides with Chesterton’s sword, but then discards half of the thing. Furthermore, if Truth is actually a person (John 14:6), then I believe we must be very careful when we proclaim that what are saying is true, because what that actually requires is living up to the standard of Jesus.

As classical educators, we must learn to allow paradox to lead us to the Truth, not discarding half of the picture. Paradox will lead us to the humility which will show Christ truly to the world. We must also learn to show our students paradox and let the power of the paradox sit and do its work in their minds. If we fail to present to them the paradoxes found within Christian faith, then we have failed to present to them the whole Truth. Cultivate humility, awe, and wonder by exploring the spectacular paradoxes of the Christian faith. 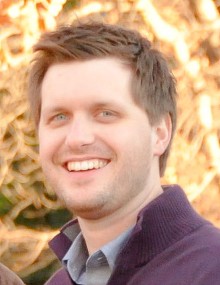