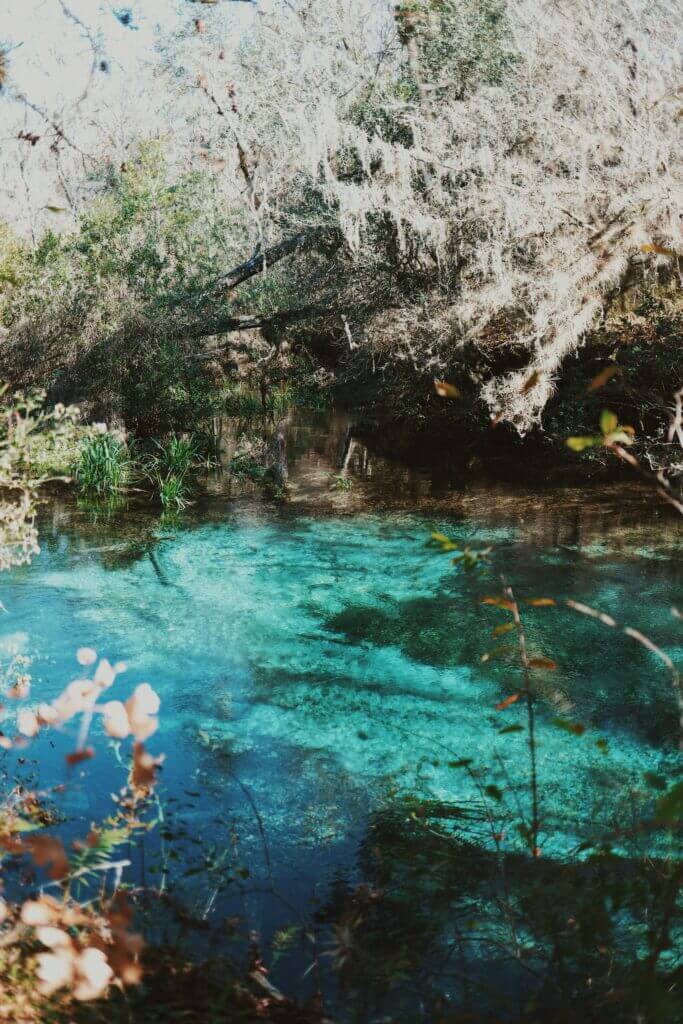 Throughout this last year, I have enjoyed reading a variety of beautiful stories on the Daily Gathering; we read and discussed the story of a rabbit who desired to be real, a Mermaid who sought an immortal soul, and a cowboy who lassoed a tornado. These, and many other stories, have brought the participants into a world of fairies and giants, witches and kings, and wonder and joy; they have taught the students how to attend through imagination, narration, discussion, and comparison.

This last month, participants were given the opportunity to write their own stories. They all wrote well crafted and creative stories, a testament to the power of reading stories. We at CiRCE enjoyed reading each of the submissions, and carefully selected three stories to publish on this blog.

I hope you enjoy reading them as much as we did.

Sandy didn’t like Fridays. Fridays meant traffic. In her little culvert house under a busy highway, the large Florida milk snake was looking at that time for small rodents, bird eggs and reptile eggs. Occasionally, she would come across the big Florida cottonmouth that lives about 10 feet down from her. He didn’t bother her, if you could put it that way, he was more interested in looking for a mate. As she slithered past him, he looked eager…then sober again. The poor guy had been looking for a mate for so long that every time a neighbor would pass by, even a rodent (which he eventually ate) he would perk up and then fall sad again. Even when his own species would pass by, the females would still not pay any attention to him. Sandy quickly scuffled passed him before he chased her out like usual.

Crossing the ditch, she feasted on an anole, a marsh rat and the eggs of some other reptiles. She set out toward the small and calming pond to hunt for fish, small salamander eggs and to bask in the sun. Then suddenly, spying a rice rat running out of her canal at top speed with a king snake following close on her heels Sandy quickly slithered out and snatched up the rice rat. Looking up at the king snake and realizing she could be his next meal and regretting stealing his lunch, she retreated backwards. Out of the corner of her eye she saw a peregrine falcon swoop down and snatch up the king snake. The falcon quickly swallowed the king snake and turned his attention to Sandy. Sandy had a defense, she curled up and went into striking position. Her species, including the scarlet snake and scarlet king snake mimic the deadly eastern coral snake, so when the falcon realized his lunch may not be very appetizing, he set off to hunt for other small mammals, reptiles and birds. Sandy slithered back to where it was safe, under a small board where she rested. It had been an eventful Friday.