Charlemagne and the Case Against History Timelines 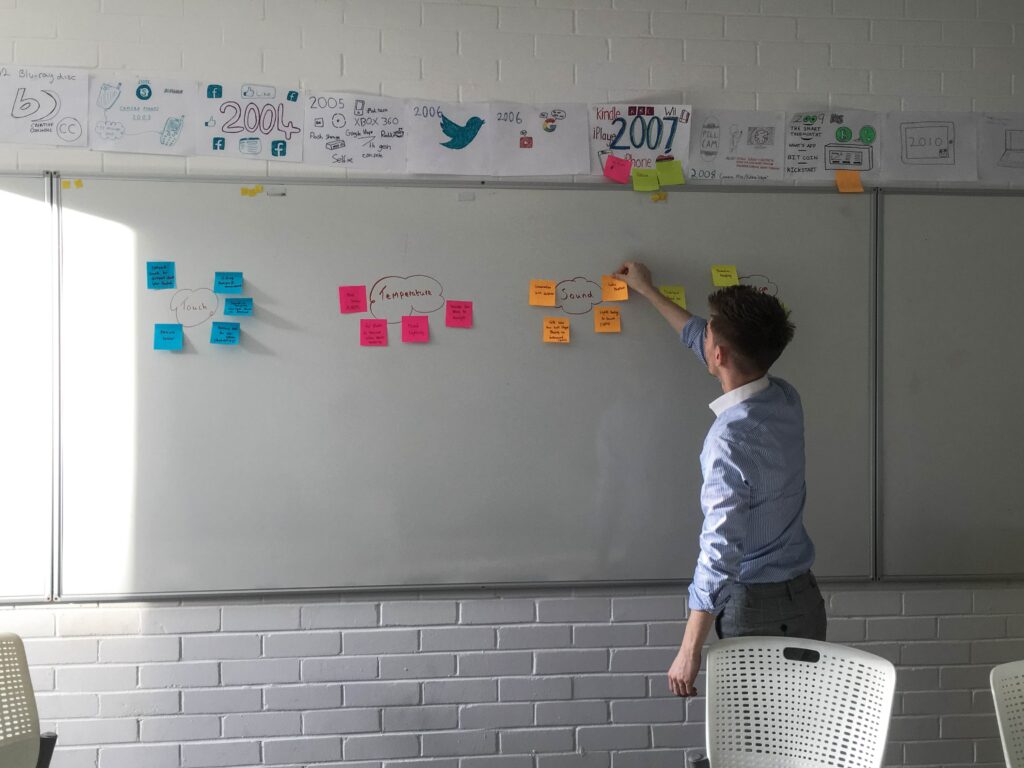 It was the moment for which I had been waiting. As a 4th grade teacher, I had dutifully suffered through teaching history timelines, confident in Mrs. Sayers’s assertion that these dates, these tedious facts, were pegs upon which to later hang ideas. I just so happened to have taught medieval history and timeline as a 4th-grade teacher. Now, as an eleventh-grade medieval history and literature teacher, I was armed with facts. Now was the moment I would see the fruition of my labors – the hanging of ideas upon these pegs.

“When was Charlemagne crowned the first Holy Roman Emperor?” I asked with great anticipation. I strategically turned to a student who had been at the school most of her academic career and had memorized these very timelines. She also happened to have the best memory of any student I have yet to teach. She could speed read copious amounts of Le Morte D’Arthur, remembering every detail, at times almost word for word. Eagerly I waited for her response. She shrugged.

800. It is a good, round number, somewhat in the middle of the Middle Ages. In truth, it is the only date from the timeline that I am still able to recall years later. She could not remember the fact; however, she could remember the story. The 4th-grade history book included a short narrative account of the coronation. She began to recite in great detail Charlemagne’s surprise coronation on that cold, Christmas day. The elusive fact peg did not after all exist. What she had in her memory was a story.

Previously, I had not really questioned the common application of Dorothy Sayers’s writing on memorization in The Lost Tools of Learning. She argues that elementary students find memorization easy and pleasurable. She advocates for memorizing history dates as “pegs” upon which to later hang ideas. It is a lovely idea, and delightfully straightforward to implement. In fact, memorizing historical dates has become so important that it is considered by some as the hallmark of classical education for the young. The only problem is that it does not seem to work.

As a grammar school teacher, I observed that memorizing history timelines, on the whole, was neither easy nor pleasurable for students. I did it for the “greater good”, preparing for the ideas that would come in the later years. While it is a fine theory, the students struggled to remember the dates, conflating the numbers and the events themselves. Not only this, but the rigidity of adhering so closely to a small portion of Sayers’s words has turned many families that I know away from classical education. They perceive it as just about memorizing facts and their children are not good at it.

So why memorize timelines? Sola Sayers is not a sufficient reason. While we owe her a debt of gratitude for her contribution to the classical renewal, she did not get everything right. She noted in her original speech that she had very little teaching experience. Her article is insightful, but not infallible. For me, there was only one reason to continue: pride.

The same year that I began teaching 11th grade my oldest was a kindergartener. For the first time, one of my own children joined in learning portions of the timeline in morning assemblies. Around the same time as the Charlemagne epiphany, I went into my boys’ room to tell them goodnight. My oldest was wildly waving his arms, chanting, “The Battle of Tours!” How proud I was. How clever he sounded. “Great job, Bud!” I encouraged. “When was the Battle of Tours?” He did not know. Nor did he know what it was. It was not a demonstration of knowledge, nor would it become a peg for future learning. It was mostly a performance.

There is something singularly impressive about a timeline recitation for recruitment night or grandparents’ day. Any kid can memorize a Bible verse or a poem. Chanting grammar jingles is profoundly dull, and no one can understand Latin. But a six-year-old boy who knows about the Battle of Tours? Now that is impressive. But impressive is not the goal.

When I began homeschooling, I decided not to spend memorization time with my elementary school children on anything that does not contain an idea. Scripture, poems, hymns, fables, speeches – these contain ideas. They often contain stories. These ideas and stories engage the imagination. We are currently studying Julius Caesar, reading both Shakespeare’s tragedy and Plutarch’s life. We memorized Marc Antony’s speech and talked about honor and ambition. This is the sort of memorization that children truly excel at and enjoy. Not only does the speech engage the imagination, but it also stores beautiful language in their minds. Ideas, stories, language – these are the true pegs of learning. They are even greater than pegs – something vibrant and living that will bear fruit.

My eleventh-grade student could not remember the coronation date but went on to college hoping one day to teach medieval literature. My oldest is now in 5th grade and a great lover of history. He can recite Antony’s speech and speak about Caesar’s conquests. He tells me, however, that he has never heard of the Battle of Tours.