Why Schools Must Have a Latin Reading Program 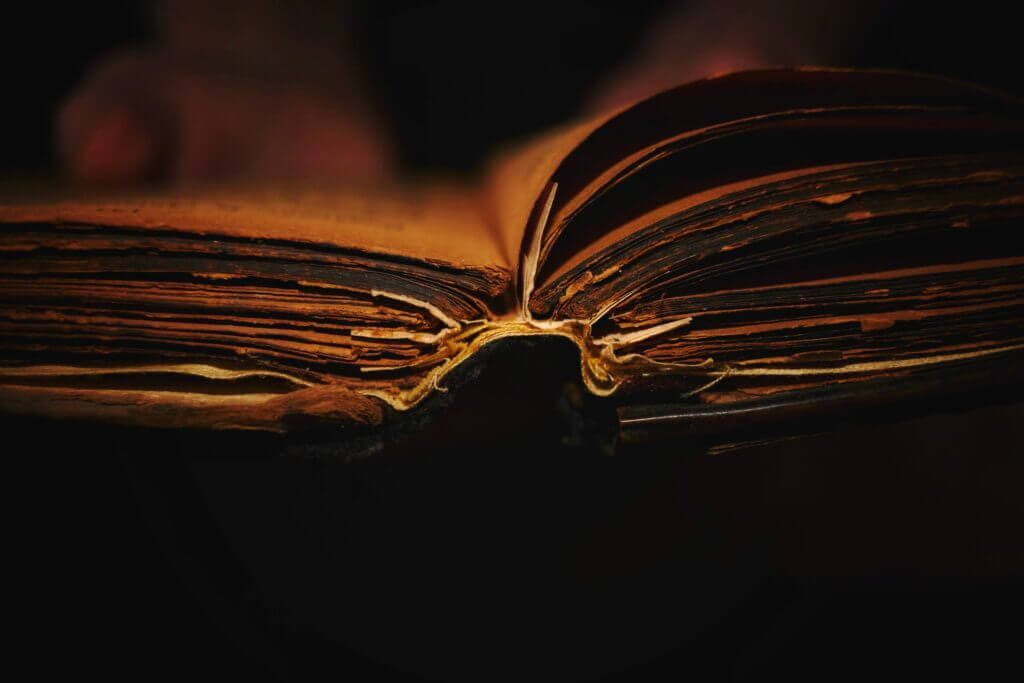 Before building a tower or engaging in battle, one must count the cost. If one lacks the resources or motivation to complete a project, it would be better not to begin. The same is true of arts. Every art has an end which governs its practice. While there is certainly value in amateur attempts, the art exists to achieve the end. The art of poetry aims to create poems; the art of rhetoric, orations; music, harmony. The art which fails to reach its goal has not been mastered.

Latin too has an end for which it should be studied, yet the reason is often obscured by others. While many ancillary reasons exist for studying Latin, most of them reduce to the formula, “learn Latin to learn other stuff later.” Latin serves as the most convenient and effective means for achieving higher SAT scores, greater vocabulary, or learning other languages. But if there were a more efficient way of achieving these ends, schools would discard Latin as a relic of the past.

The greatest danger in prioritizing the “learn other things” argument is that substituting secondary things for primary things destroys both. There is always another program that can better provide results. “Latin teaches critical thinking!” So does logic. “Latin improves SAT scores!” So does SAT prep. Since Latin isn’t the most straightforward method of achieving these benefits, if they are the real goal, Latin will be removed (again). However, directly focusing on standardized test scores undermines education, actually lowering scores.

Pragmatism has gutted education of the classical tradition. We cannot restore a love for nobler things by swapping the pragmatism of STEM for the practical results of Latin. Because there are things to be used and things to be enjoyed, utility cannot be the universal standard of value. It would be unthinkable to measure the Mona Lisa or Beethoven’s 9th by their utility. Why should the same test apply to language? Neither poetry and art can be reduced to their “cash value.” Latin has more to offer than vocabulary or grammar. The primary end of learning Latin is reading Latin. While grammar and syntax are good things, the ultimate end of study is to read Latin.

Latin reading matters because words matter. The meaning of poetry is bound up in its words. T.S. Eliot, in an apocryphal anecdote, once read The Wasteland to an audience. After he finished, one listener asked what it meant. Eliot responded by reading the poem again. To explain the meaning through prose would obscure its meaning. The same is true of Latin. Words between languages seldom overlap. Even a strict word for word translation will never mean the same as the original. Latin is not English. Translation not only loses the rhythm and music of the words but also their meaning. Only reading in the original can convey the spirit which captured Rome, Europe, and the West.

Latin reading also matters because Latin literature matters. Although the comparison of America to Greece is apt, America owes far more to Rome. Through Latin, the immortal Aeneas teaches piety and duty to his physical and spiritual descendants. The quintessential Latin poem has captured the imagination for millennia. When students learn to read the Aeneid, they enter a new world, carry on the tradition of the greats, and encounter beauty without an intermediary. To preserve and cherish these works of art and wisdom ought to be the chief end of learning their language.

But schools should also prize Latin reading because abandoning the final goal of language is a rejection of mastery. The ancients recognized this principle in the maxim, multum non multa. Students ought to master arts, not dabble in them. One enjoys a feast by waiting for it patiently, not by nibbling on potato chips and ice cream. One enjoys a symphony by giving full attention to the whole, not by naming the sections of the orchestra. How disheartening it is that students learn grammar in one language and then start over with another, never becoming fluent in either. Let them savor and enjoy the fruits of their labor. Give them the pride of accomplishment in reading the Aeneid in the original. They may never get the chance again. Only teaching Latin grammar is like spending years analyzing different bike parts but never granting a child the joy of riding.

Education is the cultivation of eros or desire. Students should fully love whatever they do. Pressing their faces to the earth of pragmatic utility robs them of an uninterrupted vision of the heavens. One cannot cultivate an abiding affection for good things while constantly being rushed off to the next glittering bauble. Students should be offered a comprehensive paideia, not an odd smattering of broken relics. Ultimately, the training of lesser loves is training for love of God. If we train distracted, half-hearted love for the good things of earth, students will learn to love God with half of their heart, with some of their soul, with most of their mind. If our loves are weak, our love for God will be weak.

As classical schools seek a new cultural and spiritual renaissance, they should remind themselves of the not too distant past. Nearly all acknowledge the Renaissance as an advance in the arts and sciences yet often overlook the cause of this movement. The mere rediscovery of classical authors did not create the Renaissance, but the ad fontes imperative fueled new heights of innovation. Scholars hunted and studied original language works creating the Renaissance. This period of revival was a translation movement. If we seek to reproduce the fruit of the Renaissance, we need to return to the sources undisguised by translation. The term classical education is so synonymous with great books in the classical languages, a school uninterested in teaching Latin literature ought to remove classical from its name.1

Many schools admire C.S. Lewis as the great public intellectual of the 20th century. His piercing anthropological insight and eminently readable prose make Lewis a model for the classical school graduate. Yet Lewis, like his contemporaries Auden, Eliot, Tolkien, and Sayers, loved the Latin and Greek languages. Everyone wants to write like them, but no one wants to learn like them. Yet their abilities as poets and authors are a result of their rigorous education in the classical languages. If we wish to recover the same sort of education which created these 20th century giants, we must stop endlessly dabbling in grammar and climb the peak of Latin reading. Let students summit Parnassus and achieve the end of their labors. Teach Latin reading.

1. Of course, I refer to desire rather than ability. Wanting and being unable to offer Latin reading is a different problem than being able and unwilling.