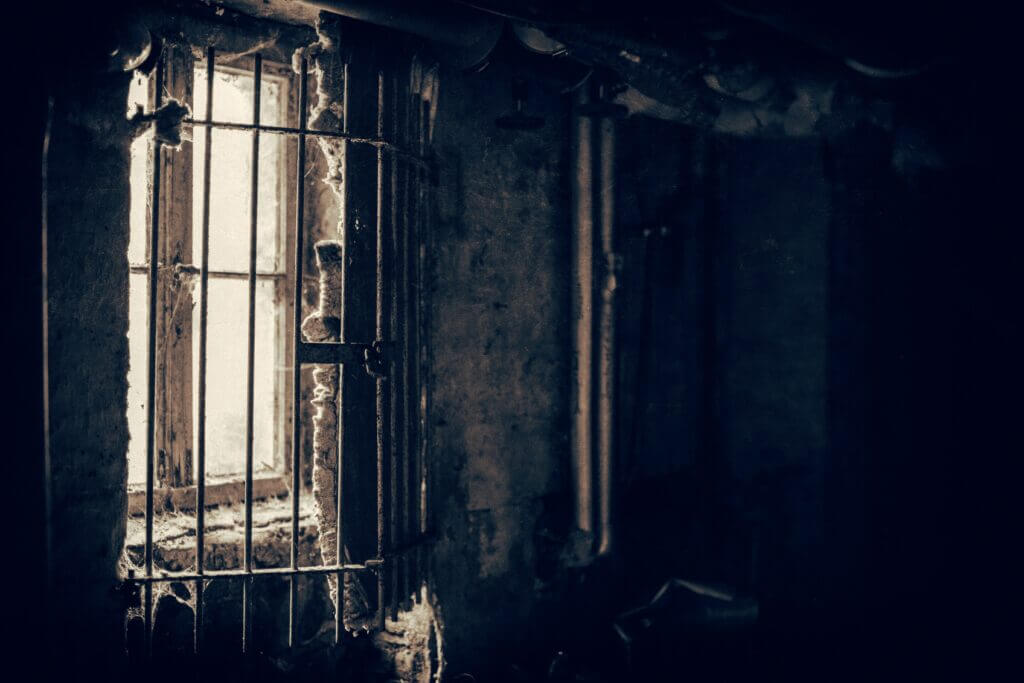 As the school year gets underway, I would like to offer a suggestion for the end of the school year. Maybe, with enough time to look ahead, teachers and homeschooling parents will have a chance to add this suggestion to the curriculum of one class or another if they don’t use it already. I want to make a case for arguably the greatest speech in American political history. One that, while it is already recognized, is still massively underrated in terms of structure and import.

We have experienced some memorable political speeches across American history. Washington’s “Farewell Address” has great value (the fact that it actually happened at all, besides the advice about withdrawal from public life, avoiding permanent alliances, etc.).

Lincoln’s first inaugural was important; though, given in 1861, it did not have the effect he hoped. (“We are not enemies, but friends. We must not be enemies. Though passion may have strained, it must not break our bonds of affection.”)

Some newer speeches might last, given the weight of their content (“These are the boys of Pointe du Hoc . . .”).

I would like to offer another candidate for our best speech, and to encourage teachers and parents to read it with their students: “What, to a Slave, is the Fourth of July?” by Frederick Douglass is worth considering as our most important political speech.

I am certainly not the first to describe the importance or the structure of this speech, but it is remarkable in the effect it surely produced in the audience. In 1852, Douglass was asked to give a speech to the Rochester Ladies’ Anti-Slavery Society, on the occasion of the Fourth of July. Douglass was becoming prominent and had settled in Rochester. Surely the members of the society felt themselves enlightened as they sat down to await this talk from the former slave.

Douglass’ speech proceeds in three phases. He opens with statements of personal humility: “He who could address this audience without a quailing sensation, has stronger nerves than I have.” The audience surely felt even more impressed with themselves right from the start. “No, no,” they probably thought, “please do go on. We are so happy you’re here to speak to us.” Smiles and nods all around.

Douglass continues in this humble tone for a bit and then goes on to offer a short history of the reasons for the American Revolution, praising the audience’s forebears and surely causing them to puff themselves up just a little bit more. They were on the right side of history! “Pride and patriotism, not less than gratitude, prompt you to celebrate [the Fourth of July] and to hold it in perpetual remembrance . . . The whole scene, as I look back to it, was simple, dignified, and sublime.” Amazing! They likely didn’t even notice that Douglass was speaking about America almost entirely in the second and third person, noting “your fathers” and “their country.” He even mentions “tyranny” and “bondage,” which might have been a clue to his ultimate direction.

After several minutes, Douglass’ tone abruptly changes. “Fellow citizens, pardon me, allow me to ask, why am I called upon to speak here today? What have I, or those I represent, to do with your national independence?” The audience probably sat up a little bit straighter here again, for a different reason. But Douglass does not let them off the hook: “Do you mean, citizens, to mock me, by asking me here today?” Awkward.

And yet Douglass presses even harder, now launching into a tirade against the continued existence of American slavery, providing graphic examples of slavers’ practices and criticizing the then-new Fugitive Slave Act (possibly still to this day the most egregious formal legislative action in American history). He lays into American Christianity, at one point even questioning whether the church in England of all places was a better actor, claiming that the audience themselves “consent to be the mere tools and bodyguards of the tyrants of Virginia and Carolina.”

The climax of the speech is incredibly uncomfortable, and one can certainly imagine a room of northern elites, self-satisfied in their invitation of this former slave, sweating profusely from the summer heat and from their discomfort, but not quite able to argue against Douglass’ points. The most painful attack of all:

Fellow citizens! I will not enlarge further on your national inconsistencies. The existence of slavery in this country brands your republicanism as a sham, your humanity as a base pretense, and your Christianity as a lie.

In that instrument I hold there is neither warrant, license, nor sanction of the hateful thing; but, interpreted as it ought to be interpreted, the Constitution is a Glorious Liberty Document. Read its preamble, consider its purposes. Is slavery among them? Is it at the gateway? Or is it in the temple? It is neither.

He goes on (one can imagine in a softer, kinder tone),

Now, take the Constitution according to its plain reading, and I defy the presentation of a single pro-slavery clause in it. On the other hand it will be found to contain principles and purposes, entirely hostile to the existence of slavery.

As Douglass concludes, he says directly that “I do not despair of this country,” despite the acid remarks he had made minutes before.

Douglass’s Narrative also has something to say about education, but there is a larger picture beyond Douglass himself that should be of interest to classical educators. In his history of schooling in the South before and after Reconstruction (The Education of Blacks in the South, 1860-1935), James D. Anderson documents the many, many schools set up by ex-slaves to educate themselves and their children. Many northern educators would come south as a kind of missionary, intending to set up schools, only to find that in many places (literally, in hundreds of places), the ex-slaves had already set up schools on their own. To the extent they had leadership able to do it, many of these schools followed a classical curriculum. In one example, Anderson cites Richard Wright, a black Augusta, Georgia school principal, who cites Herodotus (among others) to defend racial equality to a US Senate committee in 1883. Anderson writes,

For such educators as Wright, the classical course was not so much the imposition of an alien white culture that would make blacks feel inferior as it was a means to understanding the development of the Western world and blacks’ inherent rights to equality within that world.

The timing of Douglass’ speech about Independence Day puts it outside the school calendar, but it certainly deserves room somewhere during the year. One can hope that the fad going around the country lately of tearing down monuments and covering up old, “inconvenient” artworks will soon pass. If we get into a mood to build more monuments, there are few figures who stand a better chance of helping to unify our fractious country than Frederick Douglass.

You can find the full text of the speech here: https://liberalarts.utexas.edu/coretexts/_files/resources/texts/c/1852%20Douglass%20July%204.pdf.