Beowulf is the sort of work that gives some Christians fits. Why I'm reading him anyway. 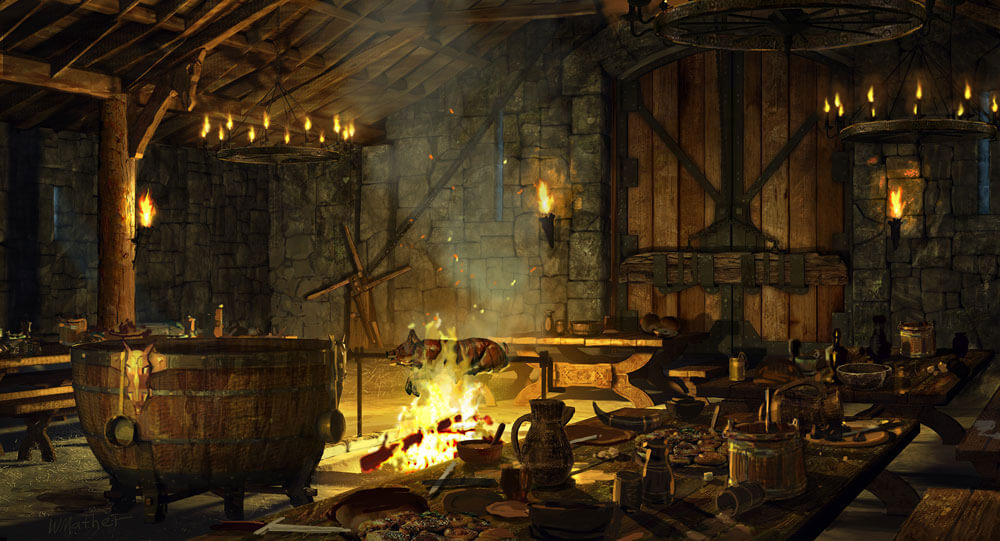 Beowulf is the sort of work that gives some Christians fits. It’s a poem about a pagan warrior in a pagan culture written by a Christian poet for a Christian audience. Without rebuke or comment of any kind, it references many pagan practices: sacrificing to idols, observing of omens, burning of the dead; and it describes the working of Fate, a culture built on blood vengeance, and praise of glory, aggression, and honor. And yet, the poet also makes regular references to Christianity, in particular connecting the evil monsters in the poem with the descendants of Cain and those who rebelled against God prior to the Flood. What is a modern Christian reader to make of all this?

Tolkien, in both his essay “The Monster and the Critics” and in his newly published commentary on Beowulf, says we can be sure of one thing: whatever is going on here, it’s deliberate. This isn’t some confused blend of Christianity with paganism. The poet knows exactly what’s he’s doing.

Beowulf was written some time around AD 700 – 750, just one generation after the conversion of the Anglo-Saxons—whom the poem is both about and for. That means there would have been Christian audience members listening to this poem who would have been alive when the Anglo-Saxons were pagan. This poem is not “once upon a time” or “a long time ago in a galaxy far far away” to its original audience. Rather, this was all part of the very recent cultural history of the Anglo-Saxons. This Christian audience would not have been disturbed at all to hear the poet describe pagan practices.

But, why does the Christian poet—presumably a monk—compose a poem about the pagan past? If he is not confusedly blending paganism and Christianity—and Tolkien assures us that he is not (and frankly who am I to argue with Tolkien? The man spent a lifetime studying the Anglo-Saxons. That’s good enough for me!), then what is the poet trying to do? Is he glorifying paganism? Is he trying to find the goodness and nobility of the pagan, pre-Christian culture? Or is he doing something else entirely?

CS Lewis in his Experiment in Criticism argues that readers have to give stories a chance. We, as readers, need to fully enter the work and let it enter us, so that we can really understand what’s going on. In other words, we need to fight against the urge to freak out and reject the poem the moment we encounter a description of paganism. Many Christian readers immediately conclude that Beowulf is an unchristian work solely based on those descriptions. But I think we need to trust our Christian poet—we have to at least give him a chance.

Specifically, we need to trust him on two counts: 1. We need to trust that he is a skilled poet. That means trusting that he knows what he’s doing; that Beowulf isn’t just a badly constructed mish-mashed poem. And, 2. We need to trust that the poet’s Christianity is genuine and that whatever he is doing in this poem, he intends it to be glorifying to God and edifying to his Christian audience. I know, in our chronological snobbery, it’s tempting to think that the early Christians were somehow less Christian than we are now; and even to think that this primitive Christianity embraced pagan elements. But, let’s not forget that this poet is a monk living within a community of Christians who have died to convert these very same pagans the poet writes about. In fact, within a few short years of the composing of this poem, even more of these same monks would die for the faith in the Viking invasions. Perhaps even the poet himself experienced martyrdom.

So, let’s commit to giving this monk a chance to show us something edifying to our faith. He may disappoint us, but let’s at least hear him out. He may just surprise us.