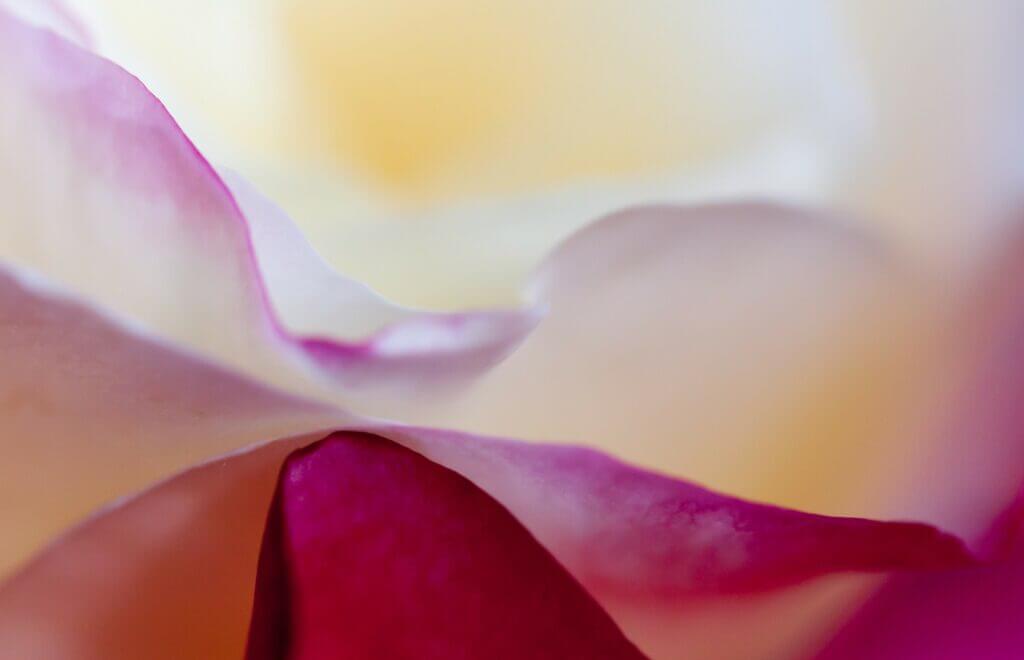 We did the audio tour for the O’Keeffe special exhibit at San Francisco’s De Young Museum years ago. One of the stations on the tour included a recording of O’Keeffe herself talking about art and what makes good art. She said something along the lines of how good art has fewer and fewer details and distractions.

MJ, who could not have been more than ten years old at the time, stopped in her tracks, and with those giant, art-museum, earmuff headphones on, loudly proclaimed, “I disagree!” right in the middle of the special exhibit gallery. Then she tore off her headphones and went on a rant.

It was kind of glorious.

On our first visit to the North Carolina Museum of Art, I asked one of the docents if there were any special pieces by artists we shouldn’t miss. They have a five-panel Giotto, a whole Rodin gallery, and in the American section, they have an O’Keeffe. It’s one of her landscapes, not one of her famous flowers.

I found it and then told MJ about it. I asked her to find it—but to do so without looking at the informational card. “Find it by the painting alone,” I said. Then I surreptitiously followed her around, keeping my distance, until she discovered it.

The second she came across it, she barely glanced at it before rolling her eyes so hard, I thought she might hurt herself. An O’Keeffe is that recognizable.

Why am I telling you this story? Well, because I can’t stand Charles Dickens.

It gets worse: I’ve only read A Christmas Carol. I’ve not read any of his other works. Some of you are gasping right now. Judge me; I don’t care.

Ian Andrews of Center for Lit teases me about this. “You’ve got to read Great Expectations,” he says.

I used to work as a journalist, and I prided myself on calling in at night on the way back from a city council meeting and asking how many inches I had. Upon arrival in the office, and on a tight deadline, I was able to write to exactly that many inches on a first draft. Brevity was close to godliness. Say what you mean, and get out of the way. This is why I love both Hemingway and Twitter.

My disdain for Dickens has been put to the test in recent years. When designing my syllabus for my first literature class, I needed something for the few short weeks between Thanksgiving and Christmas. Of course, I wanted to read something festive and in the spirit of the season. Of course, as a novella, A Christmas Carol was something that could easily be read and discussed in three weeks. And of course, of course, I shouldn’t let my personal feelings get in the way of my students discovering a wonderful classic work and author, even if it is Charles Dickens. Humbug.

So we read it. After classes on the first day of our Dickens unit, I sent Ian the following text: “OK. Dickens. I didn’t say it, but he might be growing on me.”

Y’all. That text was hard to send, but I am a grown woman, and I can admit when I’m wrong.

In fact, our three-week unit on Dickens went so well, and I enjoyed reading all their literary analysis papers so much that I repeated the unit the following year. Yes, I taught Dickens again, which meant I had to read A Christmas Carol again.

If I moved from disdain to toleration after the first year, it’s possible that my miserly Dickensian heart softened after that next year. I have come to appreciate Dickens’ most popular Christmas tale. I have even come to appreciate his writing, his turns of phrase, and his quick wit. The opening line is brilliant: “Marley was dead: to begin with.” With a line like that, you know this is a set up and Marley is going to reappear. Why, yes, I’d like to read more.

When Scrooge’s nephew comes to visit Scrooge’s office, he lectures Scrooge on the virtue of Christmas. Cratchit, in front of his pathetic, one-coal fire, applauds the speech. Dickens writes of the clerk, “becoming immediately sensible of the impropriety, he poked the fire, and extinguished the last frail spark for ever.” Now, that’s funny.

I might even venture to read his other Christmas tales that exist in the Penguin classics volume I have. “The Story of the Goblins Who Stole a Sexton” and “The Haunted Man and the Ghost’s Bargain” are other titles that exist in this edition. I mean, come on. Goblins and ghosts? Memento that mori, baby; I’m in.

I don’t have to love Dickens. I don’t have to ever read Great Expectations or Oliver Twist, and I certainly am not required to ever, ever read Little Dorrit. There are plenty of books I will never read in my lifetime, and I’m not rushing Dickens to the top of my list anytime soon. But who knows? Maybe one day I will.

A couple of years back, Mary Judah took a three-week painting class through the arts program our town offers. One of the artist studies they used was on O’Keeffe. She asked if she could skip that day. I told her no. I told her that just because she didn’t care for an artist’s work didn’t mean there was nothing she could learn from that artist. She ended up enjoying the class and the work she produced in it.

Perhaps, Dickens, too, has something to teach me about art, writing, and humanity if only I would humble myself enough to listen. Humbug.