Was Greece Really That Special?

Analyzing the faults of the past and what it means for us today. 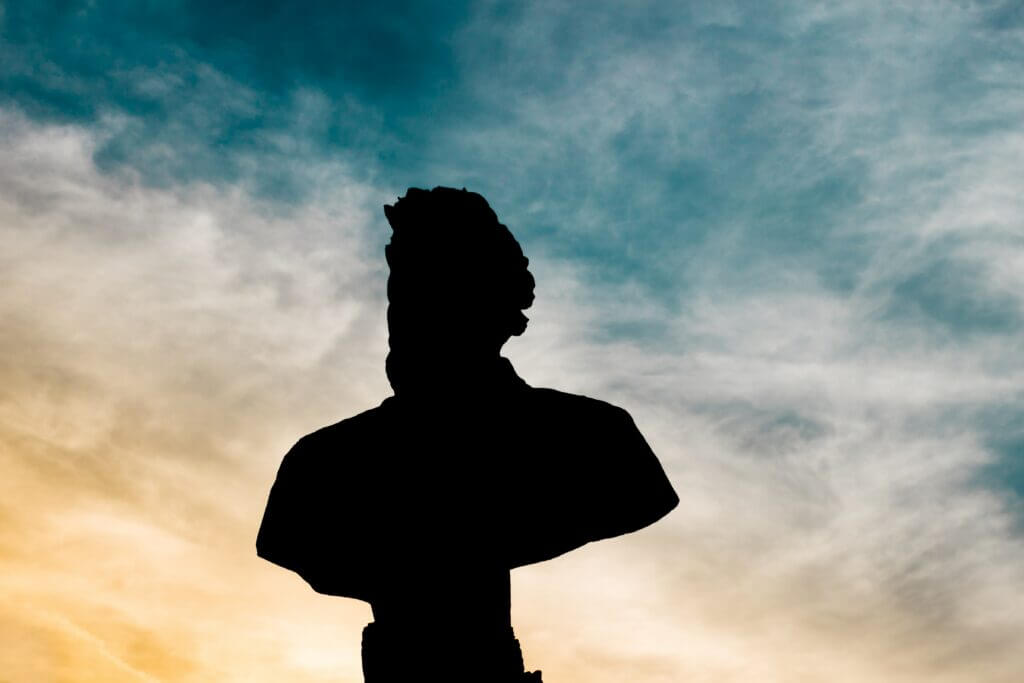 Throughout Western history, the ancient Greeks have been praised for their intellectual, artistic, and political achievements. But compliment the Greeks today, and you’ll likely hear one of the following objections: “But the Greeks owned slaves who did all their work for them while they philosophized and sculpted marble.” Or, “But there are plenty of ancient cultures just as amazing—Chinese, African, Meso-American—if Westerners would only stop being partial to their own culture.”

We, more than anyone, should be ready to answer this skepticism. After all, if it weren’t for Greece, there would be no classical education. It was the Greeks who gave birth to classical culture, which, full-grown, proved irresistible to those who adopted it and took it as their tutor: Roman men of letters, Byzantine scholars, Arab philosophers, European Renaissance teachers. Through these and countless smaller revivals, classical Greek culture has cheated the forgetfulness of time and come down to us as the foundation of our classical education.

But this durability of classical culture means nothing to many today, who are quick to point out the faults of the past and the equal worth of all world cultures. If classical learning is to survive in our critical and pluralistic age, we must answer the accusations against ancient Greece.

To the objection that the Greeks prospered because of slavery, the simplest answer is this: yes, the Greeks did formulate their ideal for free citizens at a time when (like all ancient civilizations) they owned slaves, but this doesn’t mean the ideal is worthless. As the classicist Richard Livingstone observed in his 1935 book Greek Ideals in Modern Life, “The leisure which the Greeks owed to servile labour is made possible for us by technology. The machine has replaced the slave, and if we were fortunate enough to produce a Plato or an Aristotle, they could live in this modern world, without slaves and with infinitely more comfort, the lives which they led in Athens.”

But since this reply might seem to some an evasion, let’s talk about the real reasons for the ancient Greeks’ prosperity. In The Rise and Fall of Classical Greece, classicist and political scientist Josiah Ober proves with hard data what devotees of ancient Greece have long believed: that the Greek city-states prospered because they were free. The collapse of the Mycenaean kingdoms in the late second millennium BC left a political vacuum in Greece, and through a combination of geographical and cultural factors, this vacuum was filled by hundreds of independent city-states that constantly innovated as they competed against each other. For example, on Greece’s rocky hills they developed a lucrative agriculture in wine and olive oil, exporting all over the Mediterranean. They colonized distant coastlines and learned from foreign expertise. They developed more democratic forms of government than the world had ever seen, since democracy made the network of information-exchange among the city-states even more efficient. Artistic culture was public, enjoyed by rich and poor. Thus, the Greeks flourished in a way impossible to clunky traditional societies, which David Wharton describes in his review of Ober’s book:

Traditional ancient societies, in this view, clogged the flow of vital economic information by channeling it through an informationally sclerotic social elite who controlled the peasantry with a combination of religious-political ideology and expertly deployed violence. This political configuration was so common in the ancient world that some economic historians have dubbed it the “natural state,” in which most people lived at subsistence level while a tiny ruling class siphoned off all the economy’s wealth. In such societies, incentives to innovate were rare: peasants had no desire to increase their efficiency because they wouldn’t reap any economic benefits, and the wealthy already had more than they needed.

It was the freedom of the many, then, not mass slavery, that made the Greeks so successful.

The above picture of the typical ancient society brings us back to our second objection, that Greece is no better than other ancient cultures. But in fact it would be many centuries before any other people anywhere in the world would enjoy cultured leisure as widely as it was enjoyed in the Greek city-states. William H. McNeill, in his classic The Rise of the West, attributes “the extraordinary flowering of classical Greek culture” to a circumstance not found in the contemporary civilizations of China, India, or the Near East, that “the citizens did in fact constitute the state. Each individual citizen could rightly feel that the polis was not an alien, outside entity, but an integral extension and collective magnification of his personal life and powers.” McNeill here echoes the Greek historian Herodotus, who said that the ragtag Greeks were able to defeat two massive Persians invasions because the Greeks were fighting to defend cities that were their life and their freedom, whereas the Persians were slaves to a despot.

All this is not to say that the Greeks were perfect. Far from it. If Athens in the fifth century BC had the most lively culture of all the city-states, it also had the highest number of slaves: about one third of the population, just as many slaves as citizens (non-citizen foreigners made up the other third or so). Just as disturbing was Athens’ extortion of tribute from other city-states through a defense-league-turned-empire. And as Athens flowered at the expense of her less fortunate allies, the gap between rich and poor widened. But the good life according to classical Greek philosophers was never within the reach of the poor to begin with, since it requires the financial means for a life of leisure rather than of work. Later, the Stoic philosophers said that even amid suffering and work we can escape to happiness—but only if we have a gifted and educated mind.

Livingstone sums up this limitation of the Greek ideal: “Happiness is the privilege of a small élite, a tiny fraction of mankind.” He spends his book’s last chapter showing how Christianity made up for the shortcomings of classical Greece. For Christians, the highest virtue is love, which (unlike the intellect) anyone can exercise, gifted or not, rich or poor. Through Christ, suffering is ennobled where previously it was incompatible with the good life. The Stoics kept themselves detached from loved ones so as to soften bereavement, but Christ loved unreservedly and wept at the death of Lazarus. The Homeric heroes embraced death with a bitter resignation, but in Christ death is defeated. Clearly, the Gospel was good news in a Greek culture that was spiritually unsatisfying even to the privileged few whom it benefitted the most.

Despite these shortcomings, classical Greece was special, and it still has much to teach us. For our modern world that has forgotten the meaning of virtue, and even for Christians who in our more gnostic moments lose sight of human flourishing, let us once again revive classical Greece and its education, which Plato in his Laws called “that training in virtue (ἀρετή) from youth up which makes a man passionately desire to be a perfect citizen, knowing how to rule and to obey with justice.”