Teenagers and the Tyrannizing Image 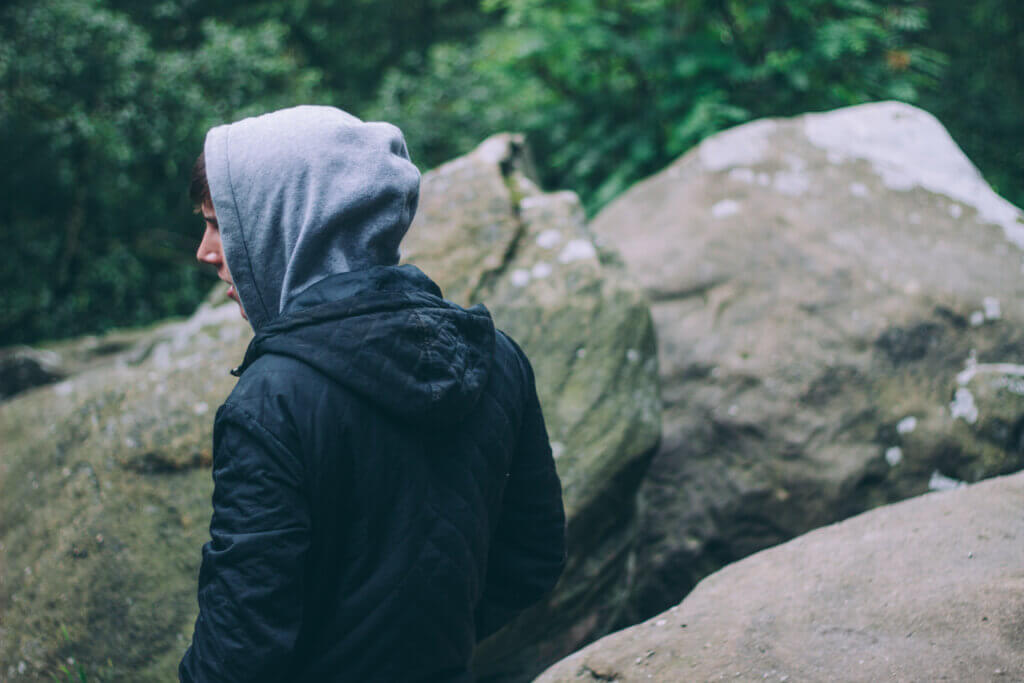 This Sunday, my fourteen-year-old son was qualified to compete in the NYC Junior High championship debate tournament. But since the event will take place on a Sunday, he declined, choosing to be at our church’s worship service instead.

My husband and I did not coerce him, and we are in no way advocating a legalistic view of the Lord’s Day. So what I took from this incident has little to do with the Sabbath and much to do with the thought and decision-making processes of a teenager.

When told that the tournament would be held on Sunday, he did not begin a dialectic about the pros and cons of missing a worship service. He hasn’t studied systematic theology, and he knows little of church history and the various debates surrounding the Lord’s Day. He quickly and simply decided: “If Eric Liddell wouldn’t run in the Olympics on Sunday, then I’m not going to a debate on Sunday.”

The tyrannizing image is a culture’s ideal type, presented to the young through stories of real and fictional people

Though I was proud of him for making a brave choice (his friends and teammates were not as understanding), I found the whole episode in some ways terrifying. For fourteen years, I’ve tried to train this child to think correctly. We’ve put him classical schools, we’ve studied Latin and logic, we’ve memorized catechisms, and most recently, we’ve encouraged his work in speech and debate. But when it came time to make an important moral decision, he made it from the heart—he wanted to imitate his hero from the film Chariots of Fire. In other words, he just made a big decision based on a movie he liked.

If there’s one thing on which most classical educators can agree, it’s that more analytical information and cognitive skills are not the point—we want to return to a kind of learning that grabs our affections and turns our souls toward the good, true, and beautiful. One way we can do that, according to David Hicks in Norms and Nobility, is by keeping alive the “tyrannizing image.” The tyrannizing image is a culture’s ideal type, presented to the young through stories of real and fictional people. The heroes of the stories serve both to incarnate virtues and to draw young hearts toward what is excellent in mankind.

So how does the tyrannizing image of Eric Liddell have so much power to mold the heart of a teenager? In one way, it gives them a standard outside of themselves by which to judge themselves. Whenever I read about the “tyrannizing image,” I think of the television drama series Blue Bloods and the nearly life-size portrait of Theodore Roosevelt that hangs in police commissioner Frank Reagan’s office. The viewer perceives that Roosevelt’s principles and vision for NYC also hang about the office, constantly passing judgment on and influencing the decisions made at 1 Police Plaza.

Likewise, the tyrannizing image hangs about the teenager’s life, keeping her from measuring herself by her friends, and, instead, pointing her to the ideal. The self-awareness that results points a welcome spotlight on pettiness. If Liddell could give up an Olympic medal to attend church, surely we should be slow to stay home because of a headache or that season premiere on Netflix.

But more importantly than corrected judgment, the tyrannizing image gives a young person hope that there is meaning in the world. I ride the train to Manhattan from Brooklyn every morning, and in the eyes of some very talented young people, who are on their way to the best schools, there is little hope. The messages on the ads in the subway urge them toward a way of living that Hicks calls a “pointless life of pleasure.” The adults want the young to restrain themselves, but they give them no compelling reason for restraint. Hicks compares the world our young people inhabit to the island Kalypso in The Odyssey.

“The past instructs us that man has only understood himself and mastered himself in pursuit of a self-transcendent Ideal, a Golden Fleece, a Promised Land, a Holy Grail, a numinous windmill. He defines himself in the quest, not on Kalypso’s unblown isle, where he is only judged against himself, where all obstacles are removed, where the question of human significance seems insignificant, and where there are no moral restraints or binding ideals. On Kalypso’s idyllic estate, Odyssean man is a nobody. He languishes in egocentric frustration, self-doubt, and insecurity. In many ways, he is a portrait of the modern student, seated ‘on the vacant beach with a shattered heart, scanning the sea’s bare horizon with wet eyes.’ ”

What my son found deeply compelling about Eric Liddell’s life was the beauty of a world with a moral order, a meaningful universe. In this world, debates are fun, but not nearly as satisfying as affirming that we worship a God who is good and powerful and more worthy of our time than a debate match. Only love for such a world will compel a young person to restrain himself in pursuit of the ideal.

Only recently have I realized how important Family Movie Night was in educating my children. As we choose books and films for our children, we are cobbling together a tyrannizing image that will be their inner guide in choosing loyalties and making decisions. We want to give them the best we have to offer, for David Hicks says that classical education “eventually fills the young person’s head with the sound of voices; the impassioned debate of the many great figures of myth and history concerning what is good, beautiful, and excellent in man.”