Teaching Ourselves Not to Cry: Depression in Christianity

Why do we acknowledge depression and suicide as problems but neglect to teach students to deal with them appropriately? 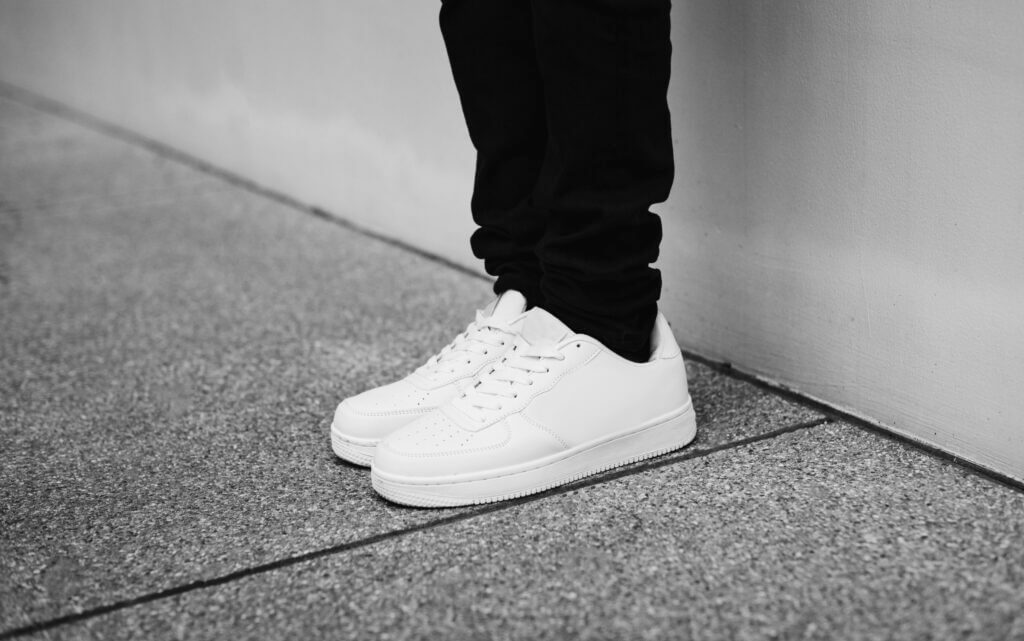 Money is the root of all evil and fame is hell.
Who would have thought that Ed Sheeran, one of the world’s most popular musicians, would proclaim such a dark truth on the first track of his latest album?

The comedian Bo Burnham, with his sarcastic tones hiding the underlying themes of depression, fear, exhaustion, suicide, and feeling out of place, forces crowds into fits of laughter over things that should never be laughed at, while he himself is standing on stage simply hoping that one person might hear what he is really saying: help.

With increasing frequency, artists—Christian and secular alike—are mentioning themes of death, depression, and other very serious topics. Why do these people, who have everything the world can give them, feel so empty?

But more importantly, why are we as Christians passing these things over and saying nothing about these topics to our hopeless fellow humans or, specifically, to our struggling brothers and sisters?

If this does not spark a sense of dread or a longing to help, I encourage you to think about this further. Shows like Thirteen Reasons Why are topping the charts; shouldn’t the exposure that suicide gets in our culture elicit some sort of response?

This is something I have to think about on a daily basis, even as a classically educated high school student. I deal with people all the time who are simply trying to find a reason to stay alive day by day. Even worse, some days I am that person. Some days I struggle to find a reason to get out of bed.

Death is a beautiful thing in Christ. It is being reunited with God, and it is an eternal rest. But that rest is not to be determined by us. People are searching for rest in death but are going about it in the wrong way. I have a friend who has tried to commit suicide twice; another who has tried a multitude of times. Hundreds more have at least contemplated the idea, myself included. Yet so many times I have watched people in my church shy away from the topic of suicide simply because we are afraid to say the wrong thing and accidentally drive someone further into the void. Fear paralyzes people, but saying nothing is as good as standing next to a drowning man while holding a life jacket.

We aren’t educating our children on these topics because we do not know how to approach them about it. One classmate of mine presented a senior thesis on how Christians should respond to mental illness. His main contention was that people falsely diagnosed a spiritual issue as a physical one and thereby neglected to address the spiritual. He thought this was a very grave mistake and the problem behind many people’s depression. But discussing the flaws in medicine is not my purpose here; my purpose is to show that Christians are not doing anything about these issues, despite the research being done.

I have had people from all walks of life share their problems with me simply because I have made it an absolute priority to be available and ready to talk. However, in classical schools it is evident to me that very few others make themselves available. I watched friends go through times of strife and trouble, even to the point of one screaming at a classmate in front of the majority of the faculty for a breach of his moral trust. Although this hurt to watch, what’s worse was the lack of response. No one said anything. It was absolutely silent and then people went back to their business. No one asked what was wrong. No one tried to help. No one counseled anyone on what to do. In the end, my friend and I sat outside our prom venue talking for several hours to come to a resolution.

Where were our teachers? Our role models? Where were the people that were, in some ways, more present in our lives than our own parents?

I believe that we think ourselves to be ill-equipped to do anything in these situations. Our culture’s best-face-forward mentality has carried over into our churches and lives, and now any breach in that perfection shocks us and renders us powerless.

I don’t know practically what this means for you. I can’t tell you how to fix your depression in three easy steps. I don’t know how to fix mine. Yet we need to help each other. We are called to love. To love is an action, implying movement. It means being there for someone when they are enduring the dark night of the soul. It means pointing them to God instead of allowing them to point a knife at their wrist. It means being willing to venture into the grim world portrayed in Thirteen Reasons Why, taking the reality of life in step, and surpassing it with the unfathomable love of Jesus Christ.

Why are we highlighting our walks and hiding our darkness with even more shrouds? Why are we telling people to move on rather than teaching them to deal with issues appropriately? Why are we training ourselves not to cry?

If God is on our side, then why are we still afraid to speak and stand? Even if you cannot relate to depression and suicide, it might be worth considering what other areas in your life this might apply to.

Zach Rosenbaum is currently attending college at Valdosta State University as an undergraduate. He is studying English, and writes for the Spectator. He spends the rest of his time working in the Starbucks nearby.