Stasis Theory and Pathways of Justice

What happened? Who did it? Was it justified? Stasis theory helps answer these questions and forms students' minds in the way of justice. 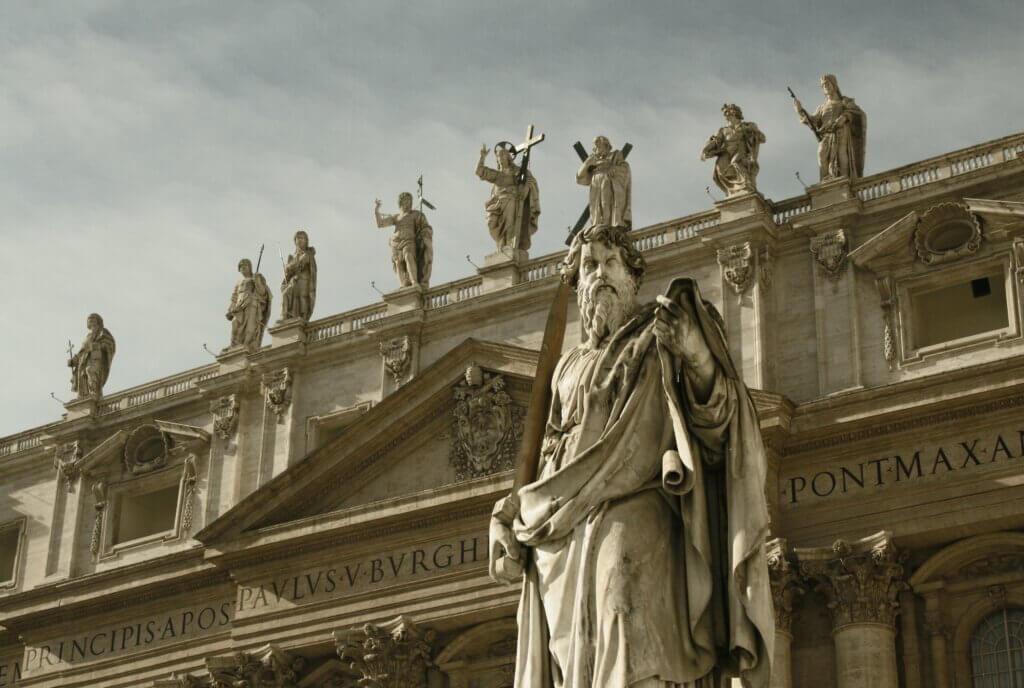 Last June I enjoyed the great delight of attending my first Society for Classical Learning Conference, which was held in Dallas, Texas. There were a number of excellent plenaries and presentations, some of which have continued to spark conversation. I also had the privilege of speaking on formal rhetoric curriculum. In hindsight I tried to pack far too much detail into the time, and as a result my presentation suffered from a lack of helpful, clarifying examples. (Thankfully there were fewer than ten folks in the room who had to suffer through the abstraction!)

I’m eager to make amends here by offering examples of one particular portion in the rhetoric curriculum that is both challenging and formative. I’m talking about stasis theory. Stasis theory helps the rhetorician prepare to make arguments before a judge or jury about matters of justice. It is a system of strategies for invention in forensic argumentation. Invention is that canon of rhetoric which seeks arguments and source material for writing or speaking. Forensic argumentation considers those arguments that deal with the past and are usually taken up in courtrooms. Stasis theory trains the mind to follow the natural progression of investigation into matters of justice, so that no relevant consideration is missed and no potential argument (on either side of a case) is left unexamined.

Some of the trouble with stasis theory comes from the subject matter itself. Unraveling the knots of a forensic case involves a number of difficulties: limited evidence; contradictory claims; correct identification and application of relevant laws; organization of arguments; and flexibility in adjusting to what course of argument an opponent chooses to employ. Other complications come from the challenge of reading primary sources which contain obscure examples, are tricky to interpret, and often contradict each other.

Despite these obstacles, however, stasis theory unlocks the student’s mind to explore the avenues of arguments about justice, expediency, and the tension of applying a general law to a particular case. For students prone to treating all matters of decision as black and white, stasis theory opens their minds to the reality of decision-making without all the facts and without clear answers. Instead, students learn to use the powers of diligent and careful inquiry into facts and their relation to law, debating two sides of an issue to arrive at ethical clarity and a mature adjudication of human actions for the good of their society.

Consider the case of Tom. Tom was discovered burying the body of a man who had been stabbed. The witness did not see Tom stab the victim, but saw only Tom burying the body. Tom claims that he did not kill the victim, for the person was already dead when he found the body. Tom claims that he was performing the natural duty of burying a corpse rather than allowing it to be desecrated. How does one go about arguing this case? Stasis theory tells us that this is a matter of conjecture, because the issue in dispute is a factual one (Did or did not Tom kill?). We have one clear fact insinuating Tom’s guilt (Tom’s burying the body), but the issue to be determined is unclear (Tom’s killing the person). The prosecution and defense must use the clear fact to argue about the unclear one, and stasis provides several strategies for doing so.

Now consider the case of Gary. Gary walked in on his wife and his business partner Bill in the midst of adultery and killed Bill. The law grants a husband the right to kill an adulterer if caught in the act. Bill’s brother, however, claims that Gary had been unsuccessfully trying to buy out Bill’s share of their company for several years, and he believes that Gary and his wife have conspired to murder Bill in order to get his share of the company. In this case, the facts are not in dispute since Gary admits to killing Bill. Stasis theory tells us that this is an issue of definition; the dispute is over what name the act of killing requires: justified execution or premeditated murder? Stasis theory then offers requisite strategies for this kind of issue.

Next consider the case of Sean. Sean discovered that his coworker Reggie was planning to kidnap and murder a local official. Sean finds some rat poison and sneaks it into Reggie’s drink. Reggie drinks and dies. Sean confesses to killing Reggie and admits that the killing was premeditated murder. Stasis theory tells us that this is an issue of quality, since the question is whether Sean had sufficient justification for murdering Reggie.

Finally, consider the case of Harry. Harry was accused and acquitted of murder six years ago. However, a new witness recently came forward claiming to have evidence of Harry’s guilt. The law says that a person cannot be tried for the same crime twice. Stasis theory tells us that this case is an issue of procedure, since the question of whether or not the law of double-jeopardy should be applied must be debated before deciding the issue of conjecture (whether the new evidence shows that Harry committed murder).

These brief examples demonstrate the kinds of cases that stasis theory helps rhetoricians identify, but I’ve not provided the details of strategy that stasis theory offers. Interesting ethical dilemmas arise when discussing the strategies with students; since the strategies are general, they cannot consider the guilt or innocence of the parties involved or the actual character of individual witnesses. For example, one way to discredit a witness is to argue that they have self-interest: Perhaps the witness was jealous of the defendant, or perhaps the witness wishes to gain some benefit from the defendant’s conviction. Stasis theory cannot answer these questions in particular, but the rhetorician must judge based upon the given case whether any particular strategy is 1) applicable, and 2) just. Herein lies the grist for forming the students’ minds in the paths of justice.

These examples demonstrate the potential that stasis theory has for forming students in the proper pathways of justice—to investigate facts carefully, consider arguments wisely, and employ judgment circumspectly.