Speaking Truth in Love: A Mode of Becoming 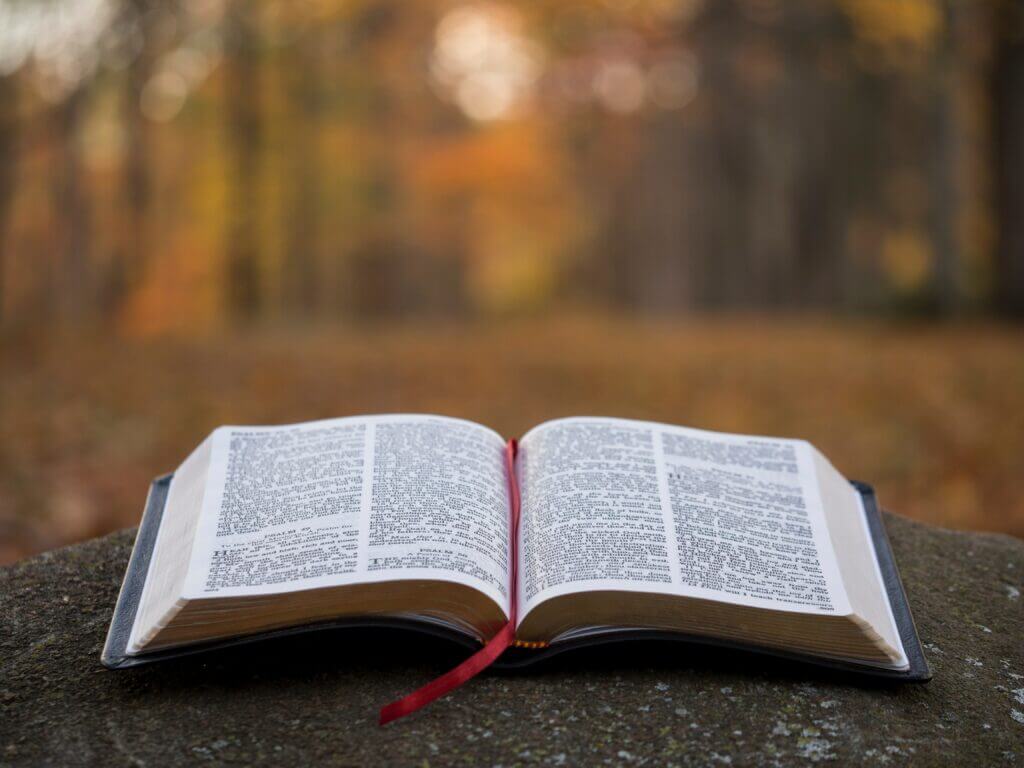 “Rather, speaking the truth in love, we are to grow up in every way into him who is the head, into Christ.” —Ephesians 4:15 (RSV)

“Speak the truth in love” is an exhortation consistently employed in Christianese to mean “don’t be a jerk so non-Christians won’t judge us.” When someone quotes the first half of Ephesians 4:15, they are probably encouraging rhetorical effectiveness in the eyes of those outside the Church. Such a cliché perpetuates the myth that the only reason the dominant culture fails to heed the Christian voice is merely because Christians have not spoken the truth in love until now. This common proof texting does not adequately convey the richness of St. Paul’s original words and prevents modern readers from fully appreciating its message.

In Ephesians 4, Paul urges the Christians at Ephesus to live in a way that reflects their calling. Reminiscent of the hymn in Philippians 2:5-11, he defines that calling as one of humility, “with all lowliness and meekness” (4:2). Christ is the exemplar of how to live with humility. By becoming human he did not set aside his divinity in the way modern kenoticism claims. In fact, Jesus shows us what it means to be God precisely in the way he embraces humility. Such humility breeds unity because none of the various parts of the body seek preeminence, understanding that “there is one body and one Spirit, just as you were called to the one hope that belongs to your call, one Lord, one faith, one baptism, one God and father of us all” (4:4-6). Therefore, the diverse spiritual gifts in verses 11-12 find their home in the Church because they each serve a function of building up the rest of the body, something only possible if Christlike humility is first embraced.

In 4:14-15, Paul paints a picture using contrast. Failure to live a cruciform life leaves one like a child, “tossed to and fro and carried about with every wind of doctrine, by the cunning of men, by their craftiness in deceitful wiles.” While there is not a direct linguistic association, the images of cunning and craftiness being utilized by a manipulator stretch all the way back to Genesis 3 with the serpent’s temptation of Adam and Eve. Further, “wiles” (Gk. methodeia) is used again in 6:11 to urge Christians to put on the full armor of God that they may withstand the “wiles of the devil.” Verse 14, then, stands in contrast to verse 15: “Rather, speaking the truth in love, we are to grow up in every way into him who is the head, into Christ.” In the Greek, “Speaking the truth” (aletheuontes de en agape) is a participle modifying the hortative subjunctive, “we are to grow up in every way.” By speaking the truth in love, the speaker grows up into Christ. Contrary to the popular use of this verse, the focus is not primarily external. Rather, the idea perpetuated by Paul is that speaking truth in love is a formative habit. It is a mode of participation in the divine life. According to Paul, the directive to speak the truth in love is primarily for the one speaking.

However, it still retains an external impact in interactions with others. The sin of Adam has left all of us stuck in an endless cycle of death and destruction. According to Roman Catholic Jerome Murphy-O’Connor, “Human existence is a web of interpersonal relationships.” Those relationships are warped, mechanistically passing on learned behaviors of sin from one person to another. Yet, by wedding our humanity to his divinity, Christ’s sacrifice frees us from the malevolent grasp of sin and shows us a new way to be human. By mimetically speaking truth in love, our beings are molded further to the image of Christ.

Last year, I taught a class on Christian engagement of culture. Given the questions the class was asking, I added a unit on LGBT issues. At the beginning, I heavily emphasized that even though we disagree with much of the ideology of the movement, we would be respectful in tone while refusing to compromise on biblical values. Almost immediately, just as I had feared, one of the students began talking about how disgusting and repugnant he finds LGBT people. According to the common proof texting of Ephesians 4:15, his infraction does not appear that grievous because there were no LGBT people present as if the “in love” component was an on/off switch that can be turned off when there are no non-Christians present. Of course, if one reads what Paul is actually saying in Ephesians 4:15, the student’s comments became more problematic. His stance toward people who need Christ just as much as the next person reflected an immaturity that needed addressing.

The above instance is important because it highlights the reality that one can have truth and not be any more Christlike. One can be a truth-teller whose lack of love leaves them callous and puerile. It is an imbalance rectified only through the practice of loving others. Our students should not be truth-telling robots nor should the unhitch their love of others from truth. Often, however, in school, we train students to speak truth as a means of being persuasive. That is what we want but we simultaneously have to teach students that their effectiveness is not contingent on the number of people that convert upon hearing them. Rather, the metric for success is how much our students reflect Christ’s love to a world that desperately needs it.

The truth is that the message of Christ is inherently divisive. Paul understood this: “We preach Christ crucified, a stumbling block to Jews and folly to Gentiles” (1 Cor 1:23). While we do need to teach our students adaptability and contextualization, we also need them to recognize that when others reject the Gospel, it is not necessarily because the speaker framed it in a way that was not palatable. Often, Christians are rejected because everything in the natural person fights against the Gospel. Yet, at the same time, by speaking truth in love, we are inviting others into the divine life. There is a missional component to Ephesians 4:15 but it must be read as an implication to the Christian growing into the head, that is Christ.

Far from the people-pleasing interpretation commonly imposed on Ephesians 4:15, Paul advocates a holistic anthropology that fits perfectly with classical education. The Christian is in a process of becoming and, as teachers, we need to be keenly aware of the formative component of our subjects. Rhetoric is another place for formation. By speaking truth in love, we mimic Christ so as to become more like him. May we always remember that, not only for our sakes, but also for our students’.