The Soul and the City 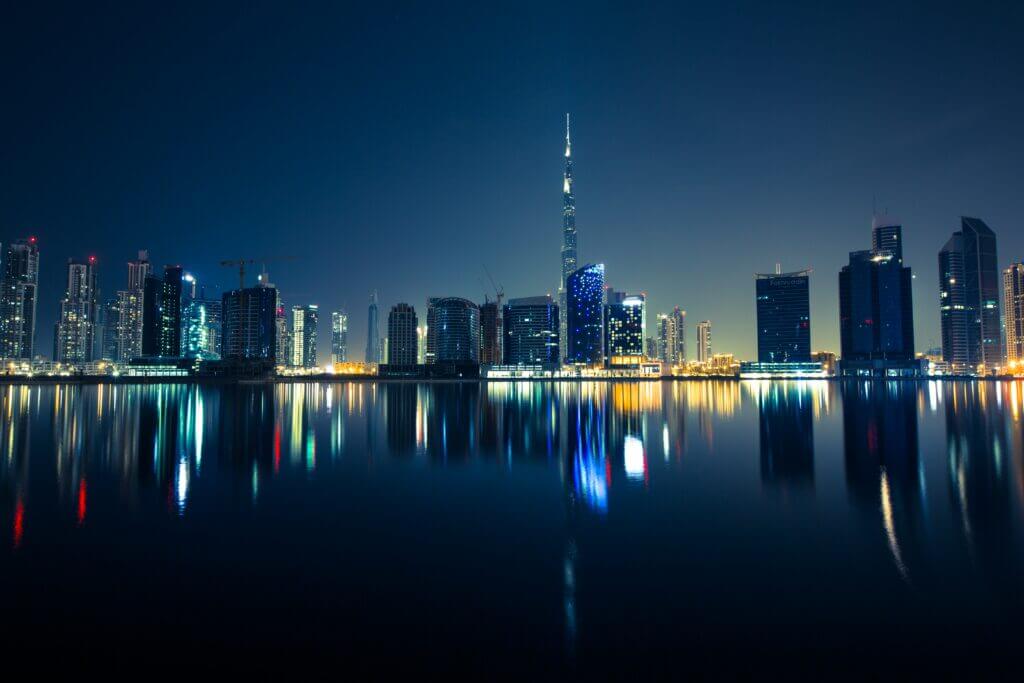 Later in the Republic, Socrates describes a city (and a corresponding individual) in one of five categories, related to the soul: the aristocratic, the timocratic, the oligarchic, the democratic, and the tyrannical. The aristocratic city is one in which the people are primarily motivated by a love of and desire for wisdom and virtue. The timocratic city desires honor. The oligarchic city desires wealth. The democratic city desires freedom (perhaps libertinism is the better word, though, for us). The tyrannical city desires the power to get whatever that one libertine desire is that has taken control of the city or the tyrant (e.g., sex, drugs, or rock and roll).

A good city, for Socrates, starts out as a city that desires wisdom and virtue, the aristocratic city. Someone, however, comes along and sees that certain people are being excluded from leadership (those people, themselves, aren’t bothered by this lack of leadership because power isn’t what drives them, wisdom and virtue are.) The one who notices the exclusion, though, is bothered by it and starts the movement of the city away from the aristocratic city toward the timocratic city—a city which honors its people with praise and medals and parades. The timocratic city is getting along just fine as it pursues honor and gives honor, until someone comes along who notices that honorable people are not as wealthy as other people. (The less wealthy people aren’t bothered by this, though, because it isn’t wealth they seek but honor.) The who notices the disparity, though is bothered and starts the movement of the city away from the timocratic city toward the oligarchic city—a city which honors the wealth of its people.

Finally, the tyrannical city arises when a tyrant comes along who says I can put those oligarchic people down, get them out of the way, and empower you to exercise the freedom you want. The tyrant is typically someone who has been so dehumanized that he is no longer driven by the mind, the chest, or the belly, but by one single dominating desire (the lust for power, in many cases). He uses the division between the oligarchic and the democratic to eliminate his opponents to gain the power he needs to satisfy the itch of that dominating desire.

Socrates does go on to say, though, that the democratic city is not made up of just democratic people (in his sense of the term, not in the modern day sense of Republicans and Democrats). The democratic city is made up of all of these people. Thus, we know and may be ourselves an aristocratic person, a timocratic person, an oligarchic person, or a democratic person. What we need is to seek out these aristocratic people and let them teach us how to move back up the ladder toward being pursuers of wisdom and virtue ourselves. We don’t need the tyrant to save us from the oligarchic in the city; we need the aristocratic (again, in his sense of the term, as one who is motivated by the desire for wisdom and virtue) person to save us from our own timocratic, oligarchic, and democratic tendencies. And, if we are parents and teachers, we need to embody and model—to the extent we are able and by the use of great people in great literature—the aristocratic so that we lift our children and students up to the aristocratic.