Sophia: The Good of the Intellect 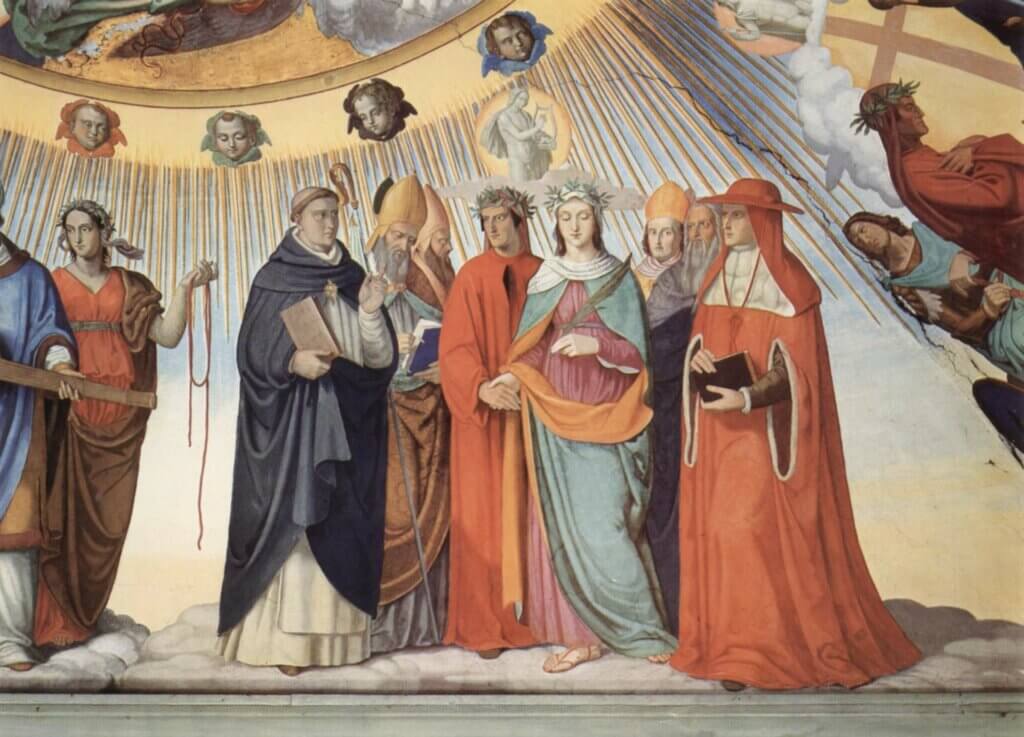 Wisdom is a blindingly good word, but finding it in the Scriptures, we, like Plato’s cave-dwellers, shield our dark-deadened orbs in confusion and consternation. The sound of the word sometimes vexes our sensibilities or even leaves us cold. We do not know the reality behind the word, in the word, so neither are we warmed by it.

No doubt this is because we have become moralists, cave-dwellers lost down in the dank of the didactic. Yes, the Proverbs offer us “life” itself (8:35), yet we constantly cull them for life-lessons. The Psalms are God’s prayerbook, but we read them for mere practical application. What we miss in this approach to Wisdom is Wisdom’s nature, which in reality has just as much to do with the Beautiful as it does with our behavior. That is to say, as much as Wisdom explains what ought to be, it equally illuminates the splendor of what is.

In brief, divine Wisdom is not just a way through the world, but in some very real sense is a way into the world, into the divine power that binds the all things together. We find this reality in Proverbs 8, where Wisdom herself speaks of her beginning:

The Lord possessed me at the beginning of his work,

the first of his acts of old.

Ages ago I was set up,

Contrary to Descartes, Kant, the Enlightenment–yea, the whole primeval human heresy–Wisdom is not mankind’s offspring. She does not even belong to the cosmos. Wisdom is Creation’s elder sister, the grace which renders things whole, cohesive, harmonious, intelligible, beautiful. She even participates mysteriously in the Creation as a kind of co-laborer: “When he [the Lord] marked out the foundations of the earth, / then I was beside him, like a master workman, / and I was daily his delight” (29-30). Thus Wisdom is both the object and agent of Yahweh’s workmanship, so the more we have of her, the more we have of the Lord’s joy.

One of the greatest surprises of redemptive history then comes at the incarnation, when the world-shaping Wisdom reveals itself as Christ. For of Christ Paul says, recalling the language of Proverbs 8, “He is before all things, and in him all things hold together” (Col 1:17). St. John declares Christ is the logos in whom “all things were made” (1:3). In the New Testament we learn that Wisdom is not merely a set of principles or an esoteric energy. Wisdom is a person, the Lord, Jesus Christ, and when we gain wisdom, we gain him. The implications of this connection for education are dazzling. Why read The Iliad? To get more of Christ. Why learn trigonometry? To get more of Christ. Wherever there is wisdom, Christ is there: this must be the mantra of our schools.

Of course, the modern educator despises the scriptural picture of wisdom, and John Dewey’s thought is especially illustrative of this distaste. Our word “wisdom,” Dewey says, “refers not to the constitution of things already in existence.” Instead “as a moral term it refers to a choice about something to be done, a preference for living this sort of life rather than that.” It points only “to a desired future which our desires, when translated into articulate conviction, may help bring into existence.”

The above is undoubtedly the philosophic void behind our contemporary lexicon of academic “success” and “excellence.” “Success in what?” we must ask of the modern curriculum; “Excellence for what?” In the end, the cultivation of Dewey’s wisdom yields a bad crop. Education becomes the plowshare for our “preferences.” And so, in a strange way, Dewey’s pragmatism makes the same mistake that the moralist makes: it reduces Wisdom to a set of guidelines (albeit an amoral set of guidelines), severing her from her binding work in Creation.

Failing to find Wisdom in an external world bound and charged with meaning, Dewey’s sophos retreats into the cramped, compassless cosmos of the self. This is hell–literally. You recall that the souls in Dante’s Inferno, though damned, have not lost their intellect. (And in this respect they remain God’s image-bearers.) No, instead hell’s souls have lost, as Virgil explains, the “good of the intellect” itself, the thing that illuminates the act intellection: call it Truth, the Logos, the Wisdom that is Christ. Thus, in The Great Divorce, C.S. Lewis is right to populate the Grey Town with intellectuals: Hell is not the loss of thinking; it is the loss of the reason to think. All sophistry, no sophia.

Even so, there is hope, I think, for us cave-dwellers, us pilgrims. Dante seemed to think so, anyway. For Dante, even at the bottom of hell, there was a way out. And on the other side there was starlight.