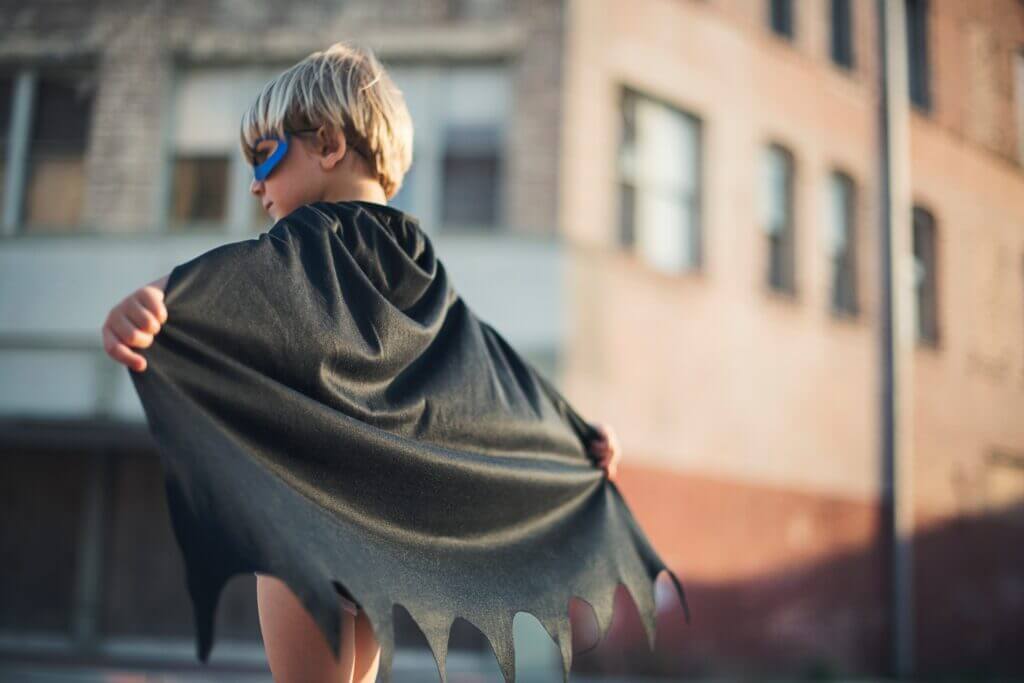 In the spring of eleventh grade, I first read The Great Gatsby, fell in love with it, and then re-read it religiously every third summer for the next twelve years. I also read Fitzgerald’s other novels in my early twenties, though only once each. What I remember most about those novels now is not the plot or characters, but the intense desire I felt to be written by Fitzgerald—not because I desired Gatsbyesque parties or the dissipated life of a rich expatriate or Princeton student (for I was a timid Minister’s Kid with no taste for such things), but because, like all young men, I desired to be known, and Fitzgerald knew his characters. He knew them even though they were walking bundles of neuroses and contradictions who didn’t know themselves, and in a few beautiful sentences he could summarize their flaws and eccentricities and give them a purpose. If someone knew me like that, then I would make sense, too.

In early Superman stories, Clark Kent tirelessly pursues Lois Lane, but is flat-out refused or stood up by her every time. Lois loves Superman, but has no patience for bumbling, cowardly Kent. The irony is thick and melodramatic, but there’s a reason this story resonated so deeply with adolescent boys. It’s not just that every boy wants to be Superman—that would not be enough, for even Superman does not get the girl. No, every boy knows he is Superman, and longs to be found out. Every boy knows that he is more than what others can see. Though Clark must keep his identity secret, his undying hope is that Lois will eventually see the Superman in him, for virtue cannot be hidden forever. What lovestruck boy has not thought, “If she would only give me a chance! If she could only see the real me!” The hope of that boy is that “the good works of some are manifest beforehand; and they that are otherwise cannot be hid.”

Crime and Punishment’s Raskolnikov also longs to be known, though, like Clark Kent, he has a lot to lose if his secret identity is discovered. Shortly after committing his crimes, he emerges from a days-long sickness wavering between reclusiveness and a sudden, uncharacteristic desire to know and be known. He wanders the streets studying people, giving away money, scaring off an older man with awkward small talk, feeling an “unaccountable inclination to enter into conversation with people.” In two such conversations, lacking the discipline of Clark Kent, Raskolnikov comes dangerously close to revealing what he has done, almost ending his life as a free man for the sake of being known.

This year I teach ninety-five teenage boys who, like Raskolnikov, Clark Kent, and Mr. Bell, just want to be known. When they struggle academically or behaviorally, I correct them, but try not to miss the virtue in them that is harder to see. My students goof off and lack study skills, but they also hunt, build fires, cook for their families, excel at their sports and instruments, ask tough questions about masculinity, and want to have real conversations about serious things. Teachers, discover your students’ secret identities. They yearn to be found out. If we want to help our young men grow in virtue, we must not only model it, but look deeper than the surface to see and honor it. The teachers who change our lives are the ones who see potential in us that we don’t even see in ourselves.

Show your students that virtue is a lifelong pursuit. Share your progress with them. At the beginning of this school year, I could not do a single push-up, but I now do thirty every morning, as well as a few dozen throughout the week with my students. They seem to particularly enjoy doing them with me and encouraging me on my fitness journey. I tell them that if we want to be great men, we have to work on our weak spots, not just coast on our gifts. Though many of them can do more push-ups than I, I hope they remember my example when they are tempted to use “I’m just not good at that” as an excuse to not strive in some area. When a student complains that he is bad at Spanish, I remind him that I am bad at push-ups, yet I do them every day. The identity of the man pursuing virtue is not static, but is undergoing constant renovation. First you might paint over the poor color choices of your youth, then knock out a wall or two to make room for all those new books, and you promise that someday you’ll clean out the locked and cobwebbed shed out back, etc.

For all his knowledge of his characters, Fitzgerald never seemed to possess the answers that they (and he) wanted. At the end of This Side of Paradise, his semi-autobiographical protagonist Amory Blaine stands under the midnight sky with “no God in his heart” and cries out to no one, “I know myself, but that is all.” Friends, we have much better than that to offer our students. I finally realized that being known by Fitzgerald would not be enough to satisfy the craving of my heart. A greater author than Fitzgerald is here, who knows what His creations need and gives them freely all good things. This author promises a time when we will know not just ourselves, but Him, and be fully known by Him in return. It is in Him that our virtue is found, and in Him that we must teach our students to find their identities. Like Odysseus returning home, things must be concealed for a time, but in the casting off of false identities our joy will be complete. Christ will be revealed, and we will realize that He was among us all along. May we point our students toward this great Knower, and help them form their identities in Him before the day of revealing comes.