The Road and the Wheel: A Metaphor of Mercy for the School Year Ahead

Currently, the collective metaphor for life is the road. The Medievals had their own image. But could we reconcile the two? 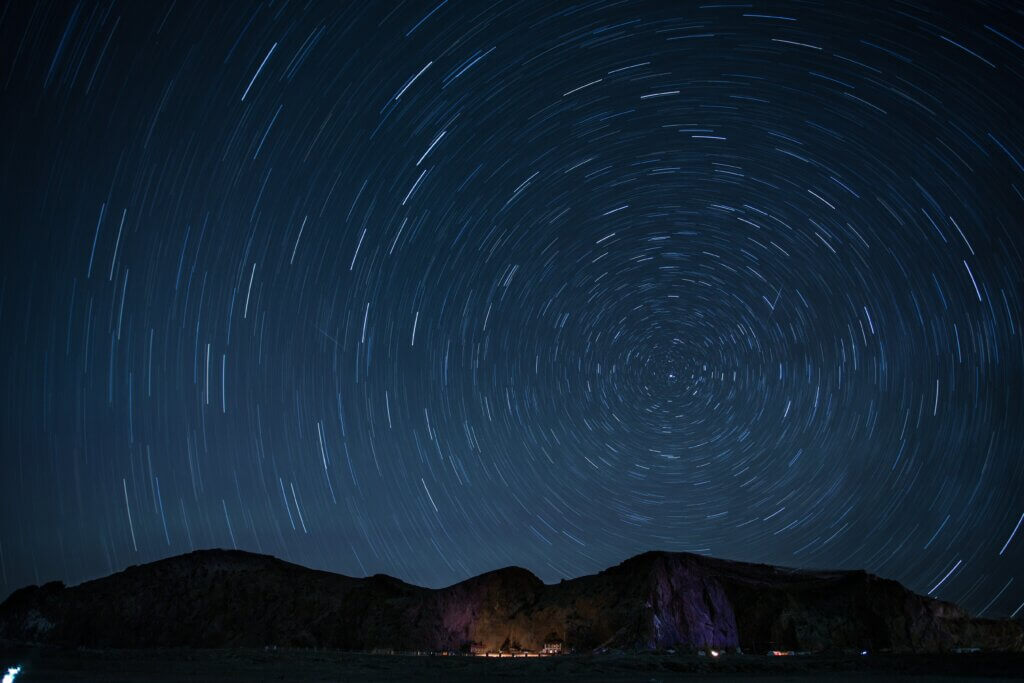 As I embark upon another school year, I often meditate on the internal images that shape how I experience my vocation. For many educators, it is helpful to keep a meaningful image in mind for the purpose of re-orienting ourselves to the immense value of what we do on a daily basis to nourish the image of God in our students. Images pack a powerful punch. If a picture is worth a thousand words, an ingrained mental picture is worth far more, because the mind connects that image to the weighty meaning that it represents, thus recalling weary and overwhelmed teachers back to the heart of our vocation, which is to teach our students to love wisdom and virtue. This article explores two previously divergent images that have shaped cultural identity and offers a way to synthesize them into an image that can translate mercy to classical educators over the course of a school year.

Currently, the collective metaphor for life is the road. We moderns imagine life as a journey. Beginning at birth, we visualize ourselves as advancing from one stage to the next, gathering wisdom along the way. According to this image, humanity moves forward toward our telos, or purpose. This internal image has formative implications, because intrinsic within it is the idea of progress. Thus, success is measured by whether or not we reach the desired destination having achieved desired results, whether it be a crown of glory or, for teachers, the end of May.

The archetype of life as a road is hardly a modern construct. Rather, it is one of the oldest archetypes of literature and culture. From the earliest writings, we find quest narratives: Abraham, Moses, Gilgamesh, Odysseus, Aeneas. More recent literature records the quests of hobbits, migrants, and boy wizards. Our Lord himself walked the Via Dolorosa carrying his own cross, and journeyed to Hell after his death to “preach to the souls now imprisoned.” The archetype of life as a journey is fundamental to humanity’s understanding of our presence in the world.

However, the Middle Ages offers another orienting metaphor: life as a wheel. To the Medievals, life was less a progressive journey and more a cyclical one. Kingdoms rise and fall; crops grow and die; seasons warm and chill; humans rejoice and suffer in turn. They called this the Wheel of Fortune. According to this archetype, maturity is not measured by progressive time and experience, but by the degree to which these cyclical events affect a person’s inner posture toward God.

Many thinkers have explored how these two powerful archetypes have formed individuals and cultures. These thinkers have focused almost exclusively on how they differ, but I posit that they can be reconciled in the form of another image: the spiral.

The spiral is a synthesis of the road and the wheel. It includes both progress and cycles. Depending on choices we make, we either spiral closer toward or farther from center as we encounter cyclical journeys.

The implications of this symbolic synthesis are profound, but this is an article about its ramifications for educators embarking on another school year. Educators experience each school year as both a journey and a cycle. It is a road and a wheel. We know that the year before us will be at the same time entirely new and wholly familiar, and this expectation brings with it emotions from anticipation to dread. We savor the fresh autumn days, but we know that dreary winter looms. How can the internal image of a spiral orient us to the task ahead?

It changes how we approach the school year if we visualize it as a spiral whose circular path takes us closer to or farther from center depending on which way we choose to orient the journey. The wheel will turn as it has done before, but we are not static. We can make progress. Will the spiraling path move us inward toward the center, where we revolve ever closer to the heart of God, or outward toward increasingly wide gyres of confusion and instability?

Of course, this depends on our actions. Moving through a spiral is a more arduous road than we moderns want to take. Spiraling toward center means encountering life’s cyclical paths with increasing wisdom without shaming ourselves for not making the great leaps of progress we all desire. On the other hand, since we are responsible to orient ourselves to center through holy habits, this image does not allow us to throw up our hands in resignation and sigh, “The wheel turns and there is nothing I can do about it,” because we will then find ourselves after many wasted cycles farther from center, mired in discouragement, depression, anxiety, and burnout.

If you have ever walked through a prayer labyrinth, the experience can be frustrating and slow. It requires concentration, because the emphasis is on both the road and the wheel, which is hard to reconcile, and it often feels as though you are doubling back upon ground you have already covered. When my children were small and I took them to monasteries to walk prayer labyrinths, they would always strain to cut to the center. The revolving journey felt unnecessary and repetitive, but that is the sanctifying experience. The prayer labyrinths teach us that the journey is not toward a wide and empty horizon, but to the harmonizing center of the created order, to God Himself. Teaching through the cyclical journeys of each school year is like that spiraling prayer labyrinth: we cannot cut to the center, but we can trust that through putting one foot in front of the other along the road and the wheel, we are inching ever closer.