Rhetoric As a Trinitarian Discipline

Many of my students see rhetoric as a form of manipulation. Here's why they're wrong. 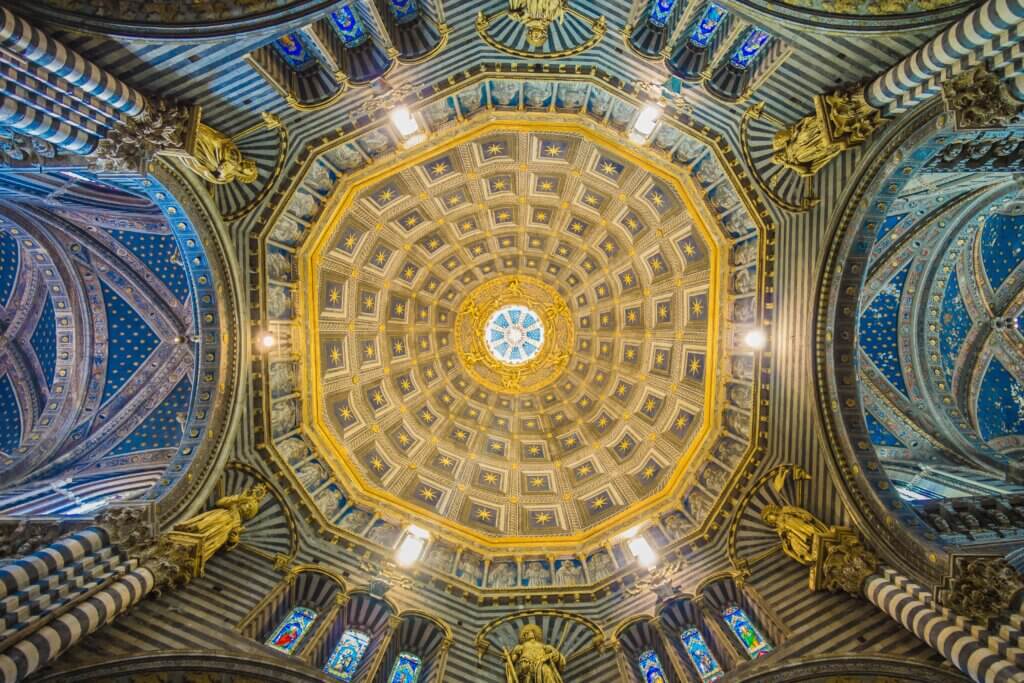 I teach rhetoric to 11th graders, and it has become apparent that some of my students believe that we should not spend so much time studying rhetorical devices and tropes. Either it’s a waste of time or, worse, it’s a form of manipulation and deceit. I’m not surprised that some students don’t get jazzed about exploring the beauty and depth of language, much less how to give a persuasive speech in front of one’s peers. But it is somewhat more surprising that so many of them feel that the time and attention spent learning about ethos, pathos, and rhetorical tropes is at its core a way of teaching them how to manipulate their audience. “Why can’t we simply speak the truth?” they ask.

Of course, at the beginning of the year we discussed how rhetoric is different from sophistry, how the Bible is a masterful piece of rhetoric, and why rhetoric is an essential part of the school curriculum. We are a rhetoric-level Classical school, after all. And this is well received at the beginning of the year because, I suspect, it is all simply theory. But as my students have spent many hours practicing rhetoric and evaluating the rhetorical features of history’s greatest speeches, theory has collided with practice, and for some, their consciences are screaming at them.

Rhetoric is at its essence, to quote Quintilian, “the art of speaking well,” particularly in the context of persuasion. As Aristotle said, rhetoric is “the faculty of discovering in any particular case all the available means of persuasion.” But for many students, all this focus on “art” and “means of persuasion” is simply a deceptive way to cover up the truth. While this notion is misguided, I’m thankful they are voicing it, because it enables all of us to think more deeply about how to answer their question: Why can we not simply speak the truth? The answers to this reveal many things about the nature of truth, language, and our God.

In the first place, it’s important to realize that there is no such thing as “neutral speech.” To speak is to persuade. Even the simple statement, “I like lilies,” is an attempt to persuade one’s audience to believe this fact and to believe it for a specific reason. We cannot speak without selecting which information we want to say and which information we want to refrain from saying. We cannot speak without selecting how we want to speak: whether that is our tone of voice, our vocal modulation and inflection, the use of figures of speech, or how we string our words and sentences together. So the question is not whether we should use our speech to persuade, but whether we are using persuasion with honesty, integrity, and artistry: or, if you will, with Truth, Goodness, and Beauty.

For many, to persuade by means of artistry seems like an attempt to cover up (or supplement) the truth because we don’t believe the truth is persuasive enough on its own. Pitched this way, the rhetorician is like the used car salesman who adds a bunch of adjectives and energy to his sales pitch to make a customer think a beat-up station wagon is better than it actually is. But I think a more helpful way to understand rhetorical persuasion is to compare the rhetorician to a good musician who uses artistry to evoke the beauty.

A pianist can sit down and play the notes of a Beethoven Sonata, leaving the audience wishing they were listening to something else. But a more skilled performer could play the exact same notes with a level of beauty and artistry that leave an audience moved and awed. Which pianist was playing more truthfully? I would say the second, for two reasons: First, the musician was playing the piece with the artistry intended by the composer and in a way that best expressed the notes themselves. Second, the musician’s artistry moved the listeners to appreciate the piece as it was intended and to embrace a deeper truth that the piece was embodying (the beauty of God). A good rhetorician is like this musician. His artful speech ends up communicating truth in the way intended by God, because truth is meant to be embraced. His artful speech, by being more persuasive, leads the audience to embrace a truth they wouldn’t have if they were merely listening to someone speak accurate words.

Artful speech is in fact truer than bland speech if it is is consistent with its message; is presented so that it will be embraced, leading to the audience’s good; and offered for the glory and worship of God. Truth’s telos is to be believed—and to bear fruit in virtue and worship. It embodies within itself power and beauty, because Truth finds its source within the Trinity. In this way, the manner in which we speak must reflect the nature of Truth itself. Artful speech is truer because it embodies more than simple truth: It is Trinitarian. 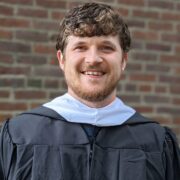 Nathan Carter Johnson is the Head of Program and Professor of Moral Philosophy and Trivium at New College Franklin. He previously taught Literature, History, and Writing at Greyfriars Classical Academy in Charlotte, NC