The Problem with the Slow-Read 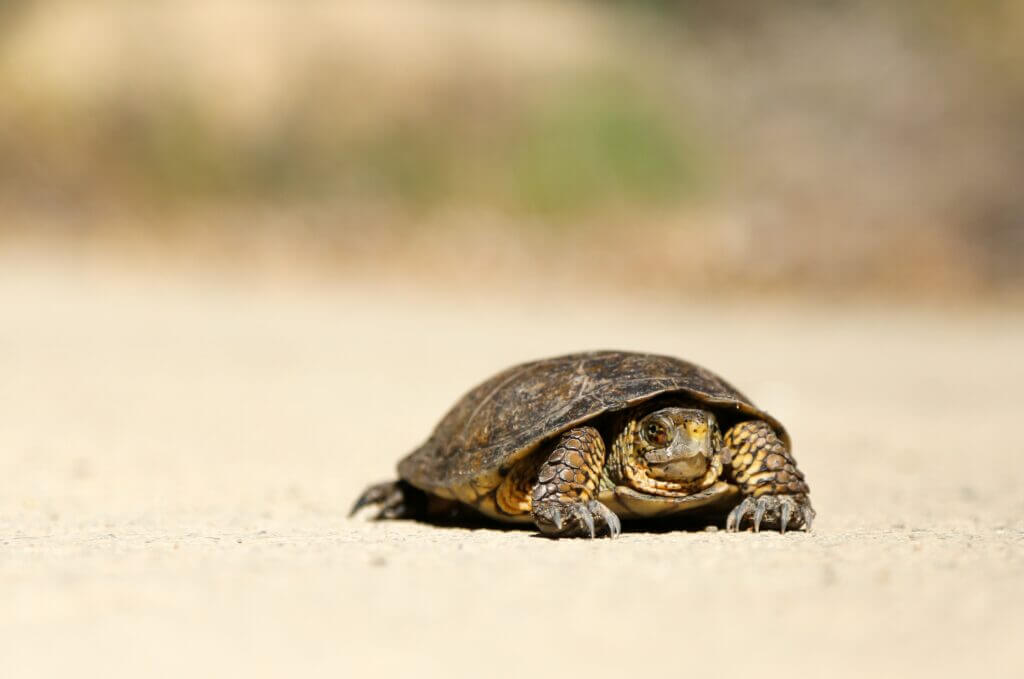 I will confess that I am not a fan of speedreading strategies, though I have some experience practicing them. In eighth grade, I decided to take a class on speedreading at the classical school I attended. Here are the main points I remember from the class:

If the object of the lesson was to stop reading every word on the page, then I passed with flying colors. We ripped through Ray Bradbury’s Fahrenheit 451 at an obscene speed. I moved through the text about as methodically and contemplatively as a teenage boy moves through woodland underbrush on his Yamaha ATV. Remember the game show Supermarket Sweep, the one where contestants had to race through an empty grocery store and fill their shopping carts without knocking over any inventory? That was me in this speedreading class, giddily snatching whatever keywords I could find as I careened through the chapters of Bradbury’s book. Maybe Woody Allen said all that needs to be said about the utility of these reading strategies: “I took a speedreading class and read War and Peace in twenty minutes. It involves Russia.”

At the same time, I am not convinced that the so-called “slow-reading” of literature is the answer either. Just as speed isn’t a virtue per se, neither is sluggishness. In fact, I’ve lately started to question the analogical language I use to describe reading. Typically, I employ culinary metaphors to talk about books. Sometimes I say silly things to students like “Savor the text” or “Sit with the text, and let it marinate.” The image that comes to mind is a rotisserie chicken: the mind is a golden oven, and Henry V is doing the loop-de-loop on the rack.

Well, is that at all the way Shakespeare’s groundlings first experienced Henry V? Did they “savor” the Dauphin’s sauciness? Did they let Hal’s St. Crispin’s Day Speech “marinate”? No, I doubt it. At the theater, Shakespeare’s audience simply watched the play; they simply took in the story. Henry V isn’t primarily something to gnaw on (though many passages are quite meaty). It’s not a giant turkey leg from the state fair. It’s more like a hike through the Badlands—something briskly athletic. To experience the play properly (especially if we are reading the play), we move energetically through the story-world. We move at the pace of life itself: stopping, looking around from time to time, admiring the moonscape beauty, but straining all the while for the goal—the telos of the action.

So is there a tertium quid, a third way between speedreading and slow-reading? Louise Cowan, my hero, always advocated reading literature at a good clip. She based this judgment on an Aristotelian insight—the observation that imaginative literature is an “imitation of an action.” By that word “action,” Francis Fergusson would tell us, Aristotle does not mean mere physical activity, but rather something like a “movement-of-spirit,” a conversion of the self. And it follows that a literary work which is “one and complete” will have as its unifying center some transformation of soul that runs through the text’s beginning, middle, and end. To apprehend this “movement,” to perceive this “action,” Dr. Cowan often said, we must neither shuffle nor race through the text. Instead, we try to move at the pace of the lifeworld contained in the story, which is very often the vigorous pace of life itself—some speed between “savoring” and Supermarket Sweeping.

Once you finish Bleak House, is it a good idea to go back and slowly close-read pertinent passages? Yes. Can those contemplative moments sometimes have a delicious, culinary quality? Yes. But remember what you are dealing with: not some five-dollar entrée from Kroger to sate your palette, but a vast National Park full of mystery. You are looking for “action” and for “spirit”—the stuff of life. So go ahead and read confidently. We want hermeneutics with a heartrate.