The Power of Story: Perfect for Children, Dangerous for Adults 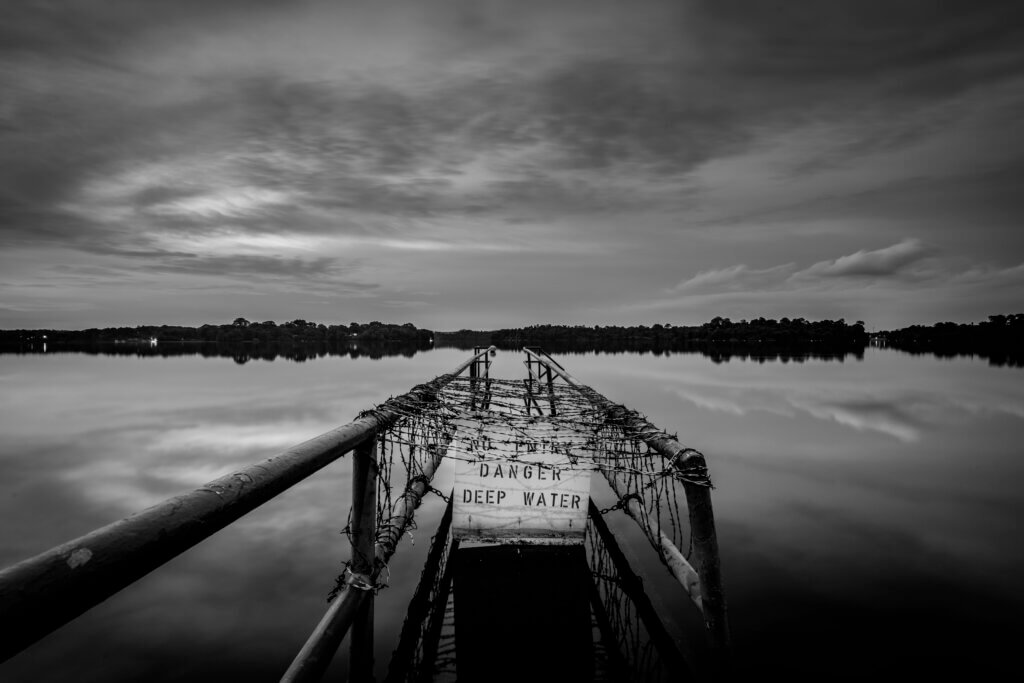 Stories are the most powerful tool for communicating truth. Truth is a logos and idea that must be incarnated for the mind to apprehend it, to contemplate it, and then to incarnate it itself. The classical educator, the parent, the teacher, the mentor, each leads another in the hope that the student, child, or apprentice will accept the truth he is teaching and act on it. Stories are the most powerful tool for teaching, in this sense.

To tell a student to love his enemies is not nearly as powerful a tool as it is to present him with a story of someone loving his enemy. The former communicates a truth to the student, and, hopefully, the student will acknowledge its verity. It does not, however, show him either that acting on that truth is possible or how to act on it. In his “Address To Young Men On How They Might Derive Benefit From Greek Literature,” St. Basil argues this very point. A student can be told to love his enemy, from Scripture, but will not necessarily believe it is possible to do so. Stories communicate truth to our students and give them examples of how to do so as well as the motivation that do so is possible.

It is this latter way of communicating truth that is powerful. Again, to tell a student to love his enemies is one thing. To tell the student a story in which someone loves his enemies is another thing altogether. Put before your students the story of Achilles, Hector, and King Priam.

A teacher almost wouldn’t even need to mention the words “Love your enemy” after telling this story. Students couldn’t help but to perceive the message of “love your enemy” and they would know how to do it and that it was possible. No need to worry that students would only think they could love their enemies if they have a dead body to return to them. Students are smart enough at this point to extrapolate the lesson to other means.

Herein lies another point. Stories communicate morals and messages; this is true. We do learn lessons (good or bad) from the stories we encounter. And the morals we learn are often easier to discern and treasure in our hearts when we are young than when we are old. Andrew Kern likes to use the fable of the ants and the grasshopper to drive this point home. What is the moral of that story? Should the ants have fed the grasshopper or should the grasshopper have left off singing and started working? Andrew likes to ask this of groups of parents, and then ask them “Which of you wouldn’t enjoy listening to music while working?” Chances are, a group of children would more readily and more easily grasp the moral of that story than a group of adults would. Chances are, a group of children would be in almost universal agreement as to the moral of that story, whereas adults would argue about it for hours.

Many of the stories I might withhold from my students because I fear the moral lesson they might learn are confusing only for me, because I am too old. The morals of those same stories would be easily apprehended and contemplated by children. Where I find difficulty identifying if the moral is rebellion or truth seeking, individualism or repentance, sentimentalism or forgiveness, students quickly discern the goodness of the message. I fear that storytellers are manipulating me into an alternative morality. Children don’t care what the storyteller’s intentions were, but see right through the misguided attempts to the truth the storyteller is actually and even unwittingly communicating. Where some have seen a story like Beauty and the Beast approvingly teaching bestiality, children see the metaphor immediately and grasp the truth that love is deeper than mere looks.

Thus, we ought to embrace the power of storytelling. Our children need truths embodied in characters and their lives. Our children are also especially capable—praise be to you, O Lord—to identify the truths embodied in those stories. Feed them stories like democracies vote: early and often. The child’s mind is not like his body; the mind cannot become gluttonous on stories. There is no gluttony or drunkenness for the mind when it comes to truth, especially truth embodied in stories.