Participating As Citizens, Enduring As Foreigners

Reading Diognetus After the Election 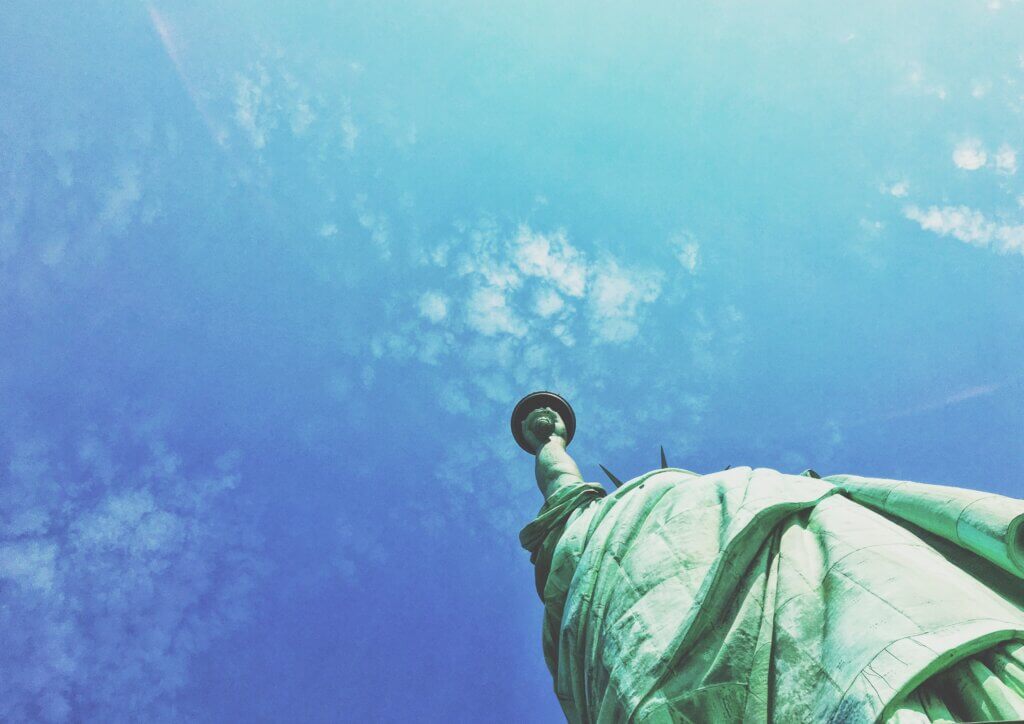 Most Americans are in a state of shock this week. Our country is full of people–on both ends of the political spectrum–that did not see this coming. Whether we blame the polls or the media or both, many of us woke up Wednesday morning surprised.

Regardless of how surprising or unsurprising the results of the election were to each of us, Christians should not be surprised to find ourselves unsure about the proper approach to civil engagement in the days, weeks, months, and years ahead. After all, throughout 2016 numerous celebrity evangelical endorsements of the president-elect were met with an Erasmus Lecture delivered by Russell Moore who said, in reference to those very endorsements, that “the Religious Right turns out to be the people the Religious Right warned us about.” This has been one theme of the election cycle: some Christians supporting a candidate, and other Christians finding that very support damning.

The writing was on the wall all along: American Christians need to come to grips with the reality that very few of us have thought seriously about God and politics.

As I prepared to teach our Senior Theology class the morning after the election, I honestly considered dropping everything and taking the rest of the year to read The City of God together. (A text that I myself have not spent enough time engaging.) As I was thinking through the ramifications of a mid-semester curriculum change, a second century anonymous Christian writing came to mind: the Epistle to Diognetus. We normally read this text in the spring, but as I re-read it myself that morning I decided that this was the perfect time to sit in a circle with high school seniors—many of whom had just voted for the first time—and read Diognetus together.

In Chapter 5 of the epistle, the author presents a vision of the distinctiveness of Christians who are living in pagan societies. They “follow the local customs in dress and food and other aspects of life,” and yet they “demonstrate the remarkable and admittedly unusual character of their own (heavenly) citizenship.”

This short chapter is full of pregnant sentences. Christians, for example, are said to “share a common table but not a common bed.” They obey the laws of the land, but “in their private lives they transcend the laws.” They bless when they are cursed, and they offer respect when they are insulted. These notions are clearly echoing the Christian Scriptures, and are worthy of emulation.

One line in particular captured our attention and moral imagination.

It is these eleven words that I hope will serve as a foundation for ways of thinking about Christian political engagement in 21st century America for this generation of Christians and the next: “They participate in everything as citizens, and endure everything as foreigners.”

This is the way of Paul, the Roman citizen, who also became all things to all people. I read Diognetus with high school students in hopes that this will become our way as well.

Fr. Jon Jordan is the Campus Administrator of Coram Deo Academy’s Dallas Campus, and serves as a Priest in the Episcopal Diocese of Dallas.