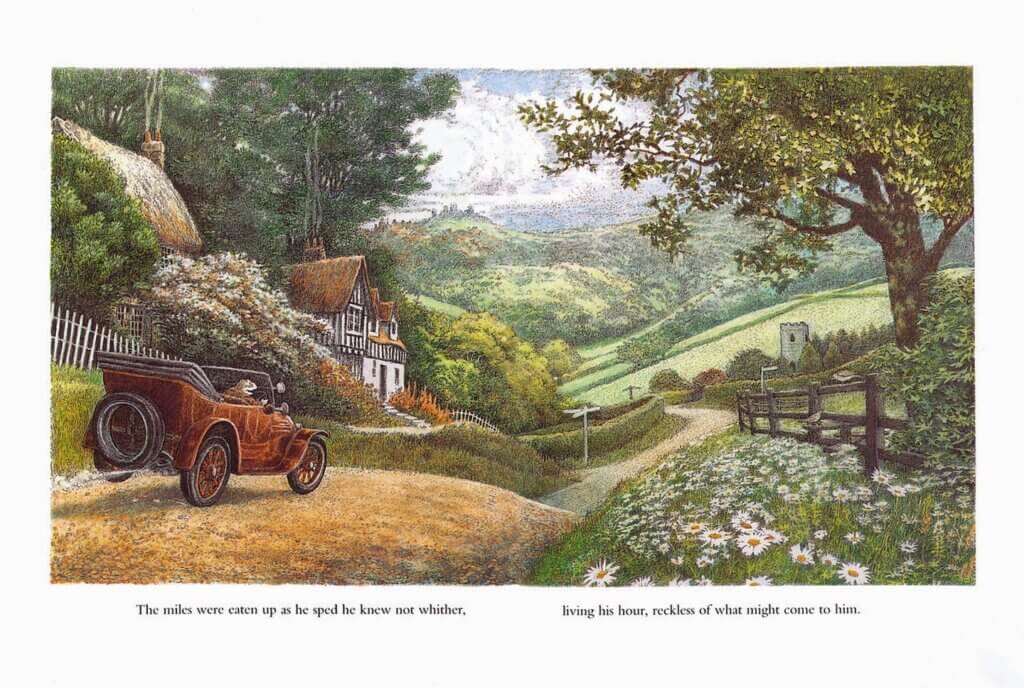 With 2016 behind us, now is a good time to reflect. So we asked several of our staff members and contributing writers to share their favorite book that they read for the first time last year. Here are choices from Josh Gibbs, Brian Phillips, Lindsey Brigham, Matt Bianco, Brian Phillips, and David Kern.

I had only ever dabbled in Paradise Lost. But this year I plowed through it front-to-back. Paradise Lost, it turns out, is neither as dense nor incomprehensible as I had told myself. On previous reads, I dropped out early because the conversations which surround the book struck me as overdone. Is Satan really the hero? Sufficient to stand, yet free to fall! And oodles of heresy, heresy, heresy! Teachers would do well to leave all three of these matters alone, though, and for my money, the book achieves the kind of transcendence which frees the story from being overly determined by the author’s biography. If you know nothing of Milton or his political circumstances, Paradise Lost still has enough to contemplate over two or three reads. The central issue of the book, at least so far as the typical high school student is concerned, is distraction. Raphael comes to instruct Adam on matters of will, eschewing temptation, overseeing Eve, virtue, and union with God, but Adam is only interested in sex and so he accepts little of what the angel offers. Satan’s temptation of Eve largely centers on power, vanity, distrust of God, and curiosity, and so it takes but a little work by the lecturer to reveal the devil’s offers are erotic in nature. If Paradise Lost is still on the roster of books you have to teach this year, consider steering away from issues of monarchy and free speech. Park this one right in the teenage wheelhouse. It’s about temptation. It’s less a justification of the ways of God than an account of the failed ways we try to justify ourselves. Parents, don’t let your kids date until they’ve read this one. – Josh Gibbs, contributing writer

THE SPY WHO CAME IN FROM THE COLD

For me, 2016 was a banner year for first-reads, including Dostoevsky’s The Brothers Karamazov, a full reading of Allan Bloom’s translation of Plato’s Republic, Hesiod’s Theogony and Works and Days, Evelyn Waugh’s Decline and Fall, and Jane Austen’s Emma. Honestly, I am embarrassed to admit that these were first reads for me! But, while I am making embarrassing admissions, allow me to admit that the book I enjoyed the most in 2016 was John le Carre’s The Spy Who Came in from the Cold. No, it was not the most educational or inspirational, but it was the most enjoyable. I have always enjoyed spy novels and espionage thrillers, but over the years, I have become so preoccupied with reading all the books I feel I must read, that I have left too little time for the books I want to read. I enjoy the classics and I generally follow C.S. Lewis’ advice about reading far more old books than new ones, but le Carre’s book helped me remember the pull of a brilliantly told story that keeps you up later than you intended just so you can find out what happens next. So 2016 was another year of excellent books for me, and at least one valuable lesson – remember to enjoy your reading. – Brian Phillips, Director of Consulting and the CiRCE Academy

2016 was not the first time I read Fierce Wars & Faithful Loves, an annotated version of Book I of Edmund Spenser’s The Faerie Queene, but it marked the first time I taught it, which is a kind of first-reading. And it was in teaching it that I came to love this allegorical sixteenth-century English epic that somehow packs into a medievalesque tale of knights and ladies and castles and monsters the story of England, the story of the Reformation, and, supremely, the story of the Christian’s quest for godliness and God Himself. Book I recounts the misadventures of the Redcross Knight, whose repeated failures to free his lady Una’s land from the dragon picture his repeated faithlessness in the pursuit of holiness, until a plot turn at the end vividly depicts not only the dragon’s defeat, but also the soul’s redemption. The story humbled my students and me, both by inviting our identification with the stumbling protagonist, and also by requiring us to enter through the “low door” of allegory. Modern sensibilities scorn allegory, judging it simplistic and shallow; but reading Spenser taught me that allegory can be clear and deep like a spring-fed lake. “To read [Spenser] is to grow in mental health,” claimed C.S.Lewis—and, concurring with him, I heartily recommend The Faerie Queene. – Lindsey Brigham, contributing writer

THE WIND IN THE WILLOWS

2016 was the Year of the Reread for me, so I didn’t read very many new titles. I did enjoy a handful of new fun fiction reads recommended by friends, most notably The Spy Who Came in From the Cold and The Man in the High Castle. But I only read ONE work of classic literature for the first time! When I reviewed my book log, I was rather stunned to discover this shocking reality! However, despite being the only one on my list and therefore my default “favorite,’” this book truly deserves its place of honor. The Wind in the Willows is one of those books that I missed during my childhood and always meant to read but never did—until we read it for the Close Reads podcast. And what a delight it turned out to be. Charming, whimsical, funny, dark(ish), and very very English, I loved every word. Grahame creates one of those rare children’s books that isn’t just for children. – Angelina Stanford

Eugene Vodlazkin’s Laurus is the medieval tale of a Russian man (Laurus) and his wrestling with God. It begins with a man hiding his sin, and ends with that man taking on the sins of others. Gifted with the ability to bringing healing and restoration to others, Laurus shares his gift but will not be enslaved by it. Few books have compelled me, while reading, to put them down that I may pray, but this one does. Few books make me want to be more like the character within them, but this one does. Healing, forgiveness, restoration, love: Laurus embodies each of these in a way that is memorable and inspiring. – Matt Bianco, director of the Lost Tools of Writing

THE WIND IN THE WILLOWS

The Wind in the Willows, a book which I assume was read to me when I was a child, is far better than I remembered, far more interesting than I ever imagined it could be. It’s great for many reasons: its richly drawn characters, its dreamy rhythm, its whimsical structure; but, above all, it’s a Great Book because of its prose. Kenneth Graham is a master, a stylistic-flamethrower. His writing is both idiosyncratic and classical; tranquil, romantic, quixotic, and fanciful all at once. Rare is the book that can move you simply in the way a thing is said, but this is such a work. It’s a masterpiece and it’s no surprise that it was one of the key influencers of both C.S. Lewis and J.R.R. Tolkien. – David Kern, multimedia director 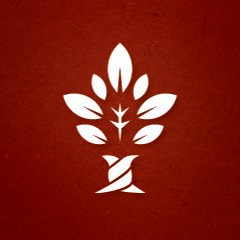