Notes on the Vocation of Being a Teacher 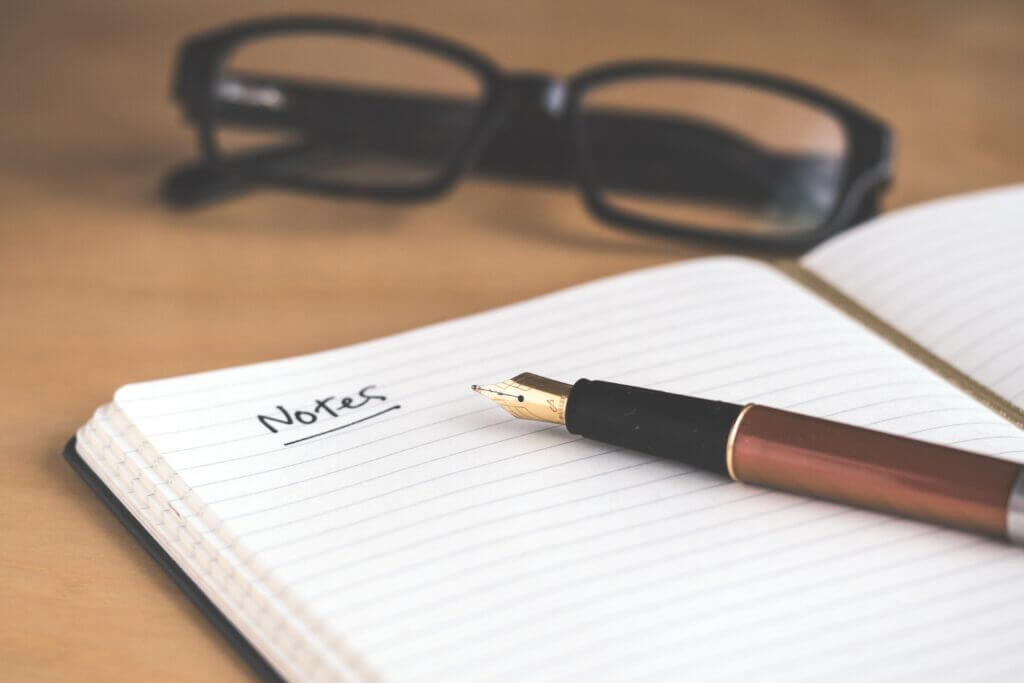 “I have been given a pile of bricks,” I jotted down this summer as I was reviewing the new state standards to which the curriculum needs to be aligned, “and instructed to cover up a window.” I sighed, and then wrote next to it: “I will have to turn the bricks onto their sides and make an arch out of them, so there is some hope of light coming through.”

What is a teacher today? Any teacher, really, but especially a teacher inspired by classical education and the western tradition? They are shields, intermediaries. They absorb the state standards, the school expectations, the curricular methods—all at great spiritual and personal cost—and then they find a way to show their students a human face.

They wrestle with demons for their students. They pay them off with test scores and positive outcomes. They teach their students how to behave when the diabolical ones set their cloven hoofs inside their classrooms. And they help their students build with human hands a human wall that will hold against the condescension of tests and data points, the smug inquiries of elected representatives and elite philanthropists.

All of this they bear upon their backs when they make their classrooms human places, when they find, within the required mechanical competencies they are paid to manufacture, opportunities to foster human growth and development. When they make out of the sample test questions human problems that admit of human answers. When they love their students instead of programming, training or manipulating them.

Is it dishonest for teachers to stand thus between the ill intent of the world and the child? I’m not sure. But I think I am beginning to understand more clearly the true character of my own education. It lives in the teachers who performed this service for me – who awoke me to the human in the midst of an educational program that was designed to beat all humanity out of me. The only way that I can make sense of my education as education, as a passing on of a culture to me, is that my teachers passed on to me some humanity in the midst of an inhuman educational apparatus. That they prepared me to become human in an inhuman world.

It has caused me some pain, because I left my education with the naïve belief that the world was composed of human problems with human answers. This is largely untrue. The elite in our culture know how to leverage the tremendous inhumanity that has accumulated in our social structures to reinforce their status and increase the quantity of inhumanity to better serve their ends. No one showed me this, so I retained that hope in a humanity at the center of our collective undertakings.

As the scales continue to fall off my eyes with alarming rapidity, I am starting to realize that I have acquired a sort-of in-built sense of human possibility in the midst of an inhuman world. This is certainly a gift of my teachers, and I love them for it, even if those who learned a calculating ability to leverage the inhuman (the data, the power) to their advantage have been far more successful than I.

In this country there are two ways that we economically express our value for workers: to pay them very well or to pay them very poorly. The value expressed by good pay is obvious, and preferable in a way to the latter option. But in the USA, we value teachers by paying them poorly. It is our way of saying, “Your work is above monetary valuation: it exceeds in moral character the dirtiness of the money economy.”

What we’re willing to pay for in a teacher is a follower of a method, a functionary who implements scientifically-proven procedures to manufacture productive human resources and achieves predictable, measurable results. Essentially, teachers on the balance sheet are just computers with capabilities slightly exceeding the capabilities of the most advanced AI software. They’re machines that allow a school to produce sufficiently robust test scores to ensure a steady flow of funding.

But the vocational component, that extra thing that’s the reason teachers can get special financing deals on cars or a discount at the coffee shop, actually has nothing to do with this—and people know it, at least subconsciously. It’s why we praise good teachers and call out a need for good teachers but never resolve to pay them more. Because the value of a teacher, the human value, isn’t in implementing the program and achieving the predictable results. It’s in taking this program that they’re supposed to implement and making it human. And this is an incalculably difficult task, a spiritually taxing one, and one that escapes the narrow sphere of economic value.

Reviewing those state standards was a reminder that the subjects we teach in school are not being studied for their intrinsic value, but as screens to achieve social programming goals and economic-value producing machines. To make this human, to redirect the social collective’s agenda to a human end, to the flourishing of the individual person in their social context, this is a daily, minute-by-minute imperative of the teaching vocation, and it is a tremendous human undertaking even if it’s almost unconscious. But it is the most essential thing that teachers do. It is the heart of what the vocation has become, and it is the only way education still has hope of transmitting some humanity to a new generation of Americans.

It’s a bit contrarian to say that teaching goes against the grain of the institutions that support it. Or that all of those people who have diligently worked out measurable criteria for successful teaching have somehow missed the boat. Or that the way we hold teachers accountable manages to account for everything except the one thing that matters in teaching. It’s so easy to put our faith in education in standards, testing, policies and all of the tools that easily measure success or failure, and so easy to forget that a classroom is filled up with little humans who have to learn to live human lives, and that their teachers are their guides in this endeavor. It’s easy to look away from the fact that without humanity, all of the skills that students master can be as deadly as they can be life-giving.

Teaching appears, deceptively, to be simple. Just put on your stage face and act your role: follow the method, adhere to the rubrics. But as the monumental task of turning the factory into a human dwelling place goes fundamentally unacknowledged, the burden of being a teacher and the toll it exacts on the human playing the role can rapidly grow to an intolerable size. Indeed, it can require more humanity than most of us have it within us to spare.

But it is the teacher’s lot, and they bear it willingly. Barring some dramatic change in the cultural landscape, teachers here will continue to be poor. And no one will understand their particular suffering. But it is why the vocation is so Christlike, and so very essential if we are to have any hope of a more human future.

Tom Break is an artist, writer, and upper school teacher at a classical K-12 school, as well as a founder and editor at https://www.inthewindprojects.org/" target="_blank">In the Wind Projects. He has published work in The New Criterion, Genealogies of Modernism and elsewhere.