Not to Irksome Toil, But to Delight 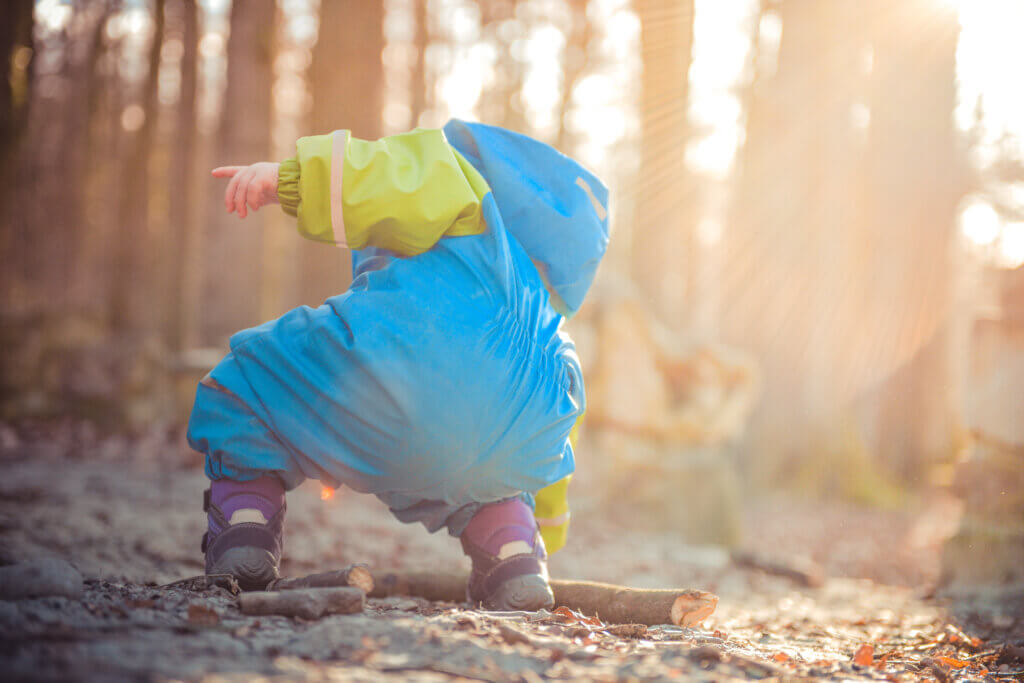 When we are born, once we establish security of life, we immediately turn to an insatiable desire for play, and the insatiable desire to play together. We see it in puppies and kittens, and certainly our own children. And if this repetitive pattern in the nature of our young is not a cunning trick, then I do not know what else it to mean other than that we are fundamentally, at our very core, creatures of play.

For the child, mowing the lawn is not toilsome work, but wondrous recreation. Is this not what the Fisher-Price lawnmower embodies? The parent knows all too well that while he tires of every labor that he should deem to be “work,” the child tires of almost nothing. For the adult, work is not play, but for the child, play and work might as well be the same thing. The child relishes the opportunity to work, even calling this play, but the adult relishes the opportunity to play, if only he can manage to take a break from work.

Milton counseled us generations ago that our ever-increasing lust for utilitarian productivity and self-sustaining independence would be our destruction.

Paradise Lost takes up this concept of “divide and conquer” right at the moment of Original Sin. While the task of tending to the chores of the garden appears to be nothing but enjoyable when working together, things take a dramatic shift when Eve considers that the principle of efficiency might trump the principle of delight. She reasons with Adam:

Let us divide our labours…
For while so near each other thus all day
Our task we choose, what wonder if so near
Looks intervene and smiles, or object new
Casual discourse draw on, which intermits
Our day’s work brought to little

In other words, who has time for useless smiles and wasteful conversation when there is work to be done? Adam rightly objects:

For not to irksome toil, but to delight
He made us, and delight to Reason join’d.

Though Adam considers that delight in work rather than efficiency of production is more foundational to the meaning of human existence, he eventually indulges his wife’s desire. As the Fall immediately ensues, Milton might be contending that humanity’s primeval sin results from, or at least leads to, the twin pillars of our contemporary age: Independence and Utility, which are promoted only at the expense of forfeiting Community and Play.

The result is an over-worked, over-stressed, perpetually distracted, lonely, depressed, desperate culture. We have exchanged play and community for the principles of utility and individualism. Whatever is useful and productive, whatever helps each of us achieve independence, these are the driving forces of our society. And, yet, the most peculiar outcome of a society built on such ideals is that we are at once, always at work, always productive, and, yet, likewise, always wasting time, always seeking the next diversion. We are simultaneously exhausted and bored, productive and unproductive.

The vacancy left by absence of worship is filled by mere killing of time and by boredom, which is directly related to inability to enjoy leisure; for one can only be bored if the spiritual power to be leisurely has been lost.

Perhaps the saddest reality is that it is not only we adults who are losing this “spiritual power to be leisurely”, but we are training up our youngest of children in the art of boredom, such that they will thrive in a world of constant distraction and isolated individualism and be incapable of delighting in communal play.

With their unlimited and unrestricted access to the latest, greatest gadgets and toys that never offer a single moment of silence and never demand a single moment of community, that wonderful world of the child’s imagination will eventually die off and be replaced by beastly machinations of incessant, uncontrollable, slaving indulgence which cannot imagine a world beyond the present moment.

Somewhere along the way, we were deceived into believing that our play was wholly dependent upon our toys. And so toy stores, rather than being seen as a wonderful world of socially, creative activity between two or more people, have instead been transformed into a smorgasbord of options for isolated distraction. And while children may be thrilled to play with a toy by himself, he is even more thrilled to play with the toy in the presence of another, as the words, “Watch me, Daddy!” ought to remind us.

There is a certain logic in Jesus’ declaration that the Kingdom of Heaven belongs to children (Matt. 19:14). Only an adult can imagine a heaven more predicated on stuff than on community. But children know that there is no lasting joy without playmates. Let us pray, then, that the Son of God would once again teach us what it means to be children of our Father.

Aaron Ames currently teaches Rhetoric, Logic, and Literature at Trinity Christian Academy, a classical Christian school located in Lexington, KY. He received a BA in Letters (Great Books Program) from the University of Oklahoma and two MA's, one in Biblical Studies, and the other in Theology and Philosophy, both from Asbury Theological Seminary.