Magic without Wonder: FANTASTIC BEASTS as a Cautionary Tale 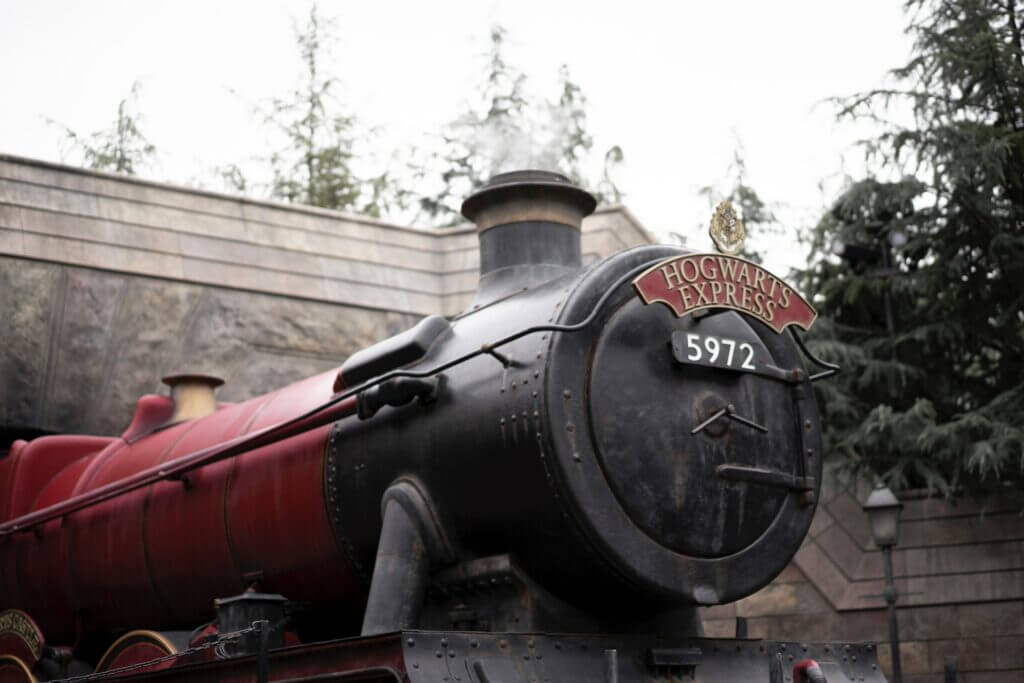 “There’s no magic in this series.”

Such was my disappointed summation of The Crimes of Grindelwald, the second installation of the Fantastic Beasts film series. This series serves as a prequel to the much more magical Harry Potter series, a connection that doubtlessly contributes to the viewer’s high—and unmet—expectations. As I left the theater, I pondered what was missing in these new movies, though full of special effects, character backstories, and portentous plot twists. My conclusion? What was a missing was a sense of wonder in the adult wizards. In Harry Potter, an air of wonder saturated the major characters, mainly children who were being initiated by varying degrees into the wizarding world. The reader was able to take a seat alongside them at Hogwarts and marvel at the amazing magic that witches and wizards could create. For the adults in Fantastic Beasts, magic is old hat, taken for granted. It’s only through the machinations of the plot that the main characters are wrenched out of lives as mundane and frustrating as their average muggle (non-magical) counterparts.

The disappointment of The Crimes of Grindelwald comes because it portrays a world that is not fantastic, but all too familiar: a world where adults have lost their ability to wonder. In that sense, the movie provides a helpful cautionary tale to its adult audience, particularly those who are parents and educators. This fantasy series shows that even witches and wizards can become dulled to the magical miracles around them. In Harry Potter, Dumbledore delighted in muggle candy and Arthur Weasley pondered the purpose of a rubber duck. In Fantastic Beasts, even the most enchanting, physics-bending magic seems rote when seen through the eyes of the characters.

As parents and educators, it is crucial that we cultivate our own sense of wonder. Often this means following the lead of our children, who enter this world ready to learn and study everything around them. Just last night, as our family conversation turned to picking up my son’s glasses prescription, my ten-year-old daughter marveled, “Isn’t it amazing that people have found out how to bend glass in such a way that it changes our vision?” Having myself worn glasses for about twenty years, I had never thought it such a wonder-full thing, nor had I given much thought to how glasses worked. My daughter’s observation kicked off a discussion about vision and light that indeed caused me to marvel at our bodies and at man’s ingenuity. Following our children, whether they are toddlers or ten-year-olds, can be a gateway to wonder.

Like us, however, our children and students live in a world of flashy screens and mindless entertainment, distractions that diminish their capacity for wonder. Thus, it’s not enough to just follow their lead; we also must actively model wonder to our children, which means taking the time to cultivate it ourselves. As parents, when we point out to our children the spider web, the birds on the wire, the way light filters through the trees, we model wonder. When we pry our kids off of Google Earth to marvel at actual earth outside our car windows, we instruct them in wonder. When we delight in their witty jokes and little stories, savoring each detail, we display wonder. As educators, we teach wonder when we love a poem enough to read it aloud just one more time. We demonstrate wonder when we marvel at a difficult algebra equation instead of looking at it as simply another problem to solve, or when we are so interested in a history subject that we study it on our own time. We practice wonder when we learn a surprising new fact and share it excitedly with our students. In doing these things, we nurture our students’ own innate sense of wonder by encouraging them to marvel at the world around them, both inside and outside of their studies.

Watching the grim wizards of Fantastic Beasts doggedly pace through a leaden plot, it occurred to me that maybe the real magic of Harry Potter was never the spells, but that the series centered around a school. Maybe the magic was not found in the fact that the main characters were wizards, but that they were students, deeply invested in an education that woke them up to the enchanted world around them, guided by mentors who could see the wonder of a lemon drop or a rubber duck. These students were always learning—not just spells, but philosophies of good versus evil, ideas which they then put into practice in the outside world. Constant learning and constant growth defined our teenage protagonists, which made them compelling and ever-more-complex characters. That the teachers lived out these principles alongside their students makes the series a worthy study for any educator.

In the Harry Potter series, Harry discovers that the world is more marvelous and enchanted than he could have dreamed. In Fantastic Beasts, what should be marvelous to the characters has become mundane. Magic has become one more unquestioned, unexamined incidental of life, like eyeglasses or birds on a wire. In Orthodoxy, G.K. Chesterton theorizes that the contribution of stories like Harry Potter is to awake wonder for the natural world: “These tales say that apples were golden only to refresh the forgotten moment when we found that they were green. They make rivers run with wine only to make us remember, for one wild moment, that they run with water.” Fantastic Beasts cautions us adults with an opposite message: even apples of gold and rivers of wine can become dull without a cultivated sense of wonder.