We teachers don't realize until later that we need what we were given as children. 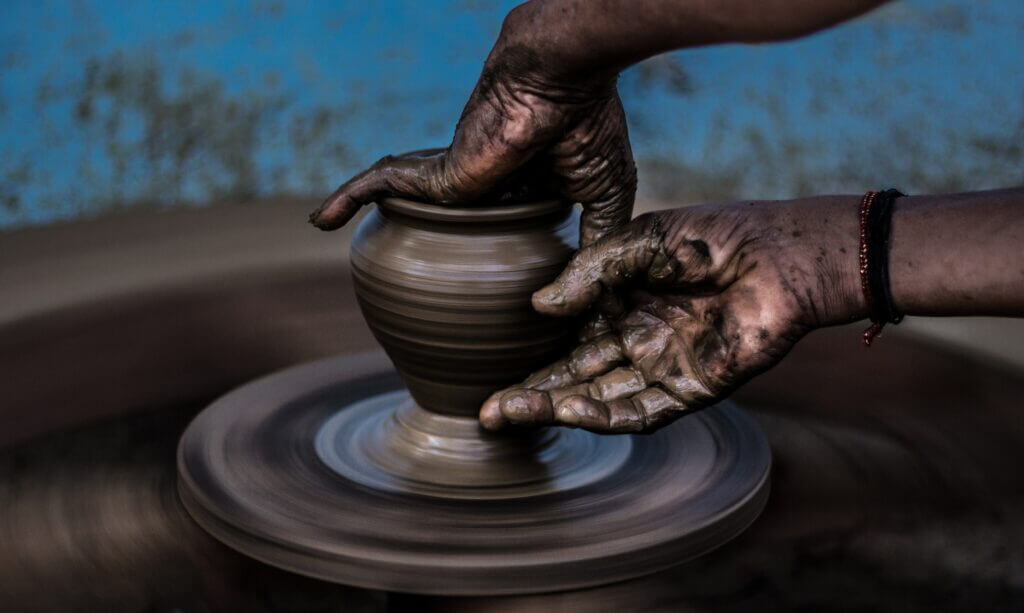 As the beginning of another school year looms in front of us, and as I attempt to align enough ducks to guard against any irreparable meltdowns during the first several weeks of class, I find myself, yet again, thinking more about the broad teleological nature of this work rather than some of the specifics of my lesson plans. Surely the former informs the latter, but perhaps there is a degree to which I should shut down the armchair philosophizing long enough to tighten a few practical nuts and bolts. However, my inner Eeyore keeps drawling out his monotone brays against the calamitous modern (postmodern? post-postmodern?) world and the incessant bidding war being waged for the affections of the children I and my colleagues will attempt to teach this year. I, like many of us, grieve daily over what often appears to be the growing immensity of such a task. But some perspective is needed.

A drop or two of curmudgeonly sensibility is appropriate and necessary for the classical educator, but a whole jar of bitters will certainly ruin the cocktail. The Great Tradition is, of course, ultimately a catechism for a kind of lasting joy that will transcend any temporary, albeit warranted, cynicism. The classes we teach must declare that joy before we could ever hope to successfully decry the ills of, say, too much screen time and the like. But adopting such a posture is no guarantee, as we all know. Perfectly planned lessons delivered with the special zeal that can only come from the gut-wrenching love of the thing taught will still fall on seemingly deaf ears, and Johnny will still drag himself into class tomorrow exhausted from midnight hours of Fortnight (I can’t bring myself to spell it otherwise). He hasn’t yet seen the light.

And it may be unfair for us to expect him to have seen it. Or at least, to expect him to have seen it with the same clarity with which it finally burst upon our own sight. We have all been Johnny-come-latelys, in some sense of the term, and some of us were later than others—myself included. I remember my flat refusal to my long-suffering, homeschooling mother, declaring in all of my sixth grade wisdom that, “Cursive is a waste of time, creative writing is boring, and my career will never hang on the ability to diagram a sentence.” She allowed me to return to my game of Call of Duty and then laughed me six ways to Sunday when, sixteen years later, my career did indeed hang on my nonexistent ability to diagram an adjectival clause. With cursive handwriting, of course.

But the “gotcha moment” did eventually arrive, and perhaps it arrived with even greater force because of the wait. I had been taught to pursue rightly ordered loves for decades before I ever began to actually chase them—rather, before I hit my knees in conscious, desperate prayer that such ordering would start to take place. But that prayer was no abstract, random whim. It was rooted deeply in my mother’s lessons about beautifying my writing and loving words and great stories for their own sakes. Those lessons were thus most assuredly not delivered in vain, though she tells me that they felt quite futile at the time.

I am reminded, then, that when it comes our students’ affections, we are all teaching toward some currently unforeseeable “gotcha moment” when our previously futile zeal reaches through the years to help arrest their hearts with beatific hunger. Given that normal patterns of human development and sanctification almost always include elements of prodigal returning, of mud-caked epiphanies in a lonely pig-sty, this shouldn’t surprise us. But it does surprise us, particularly when our love for these students is that kind of love which will ruin many a good night’s rest, and for three dozen different reasons. We hope for their future, yes, but oh, how we ache for their present.

And so, as we ponder those yet unrealized hopes for them over half-empty coffee cups and ungraded essays at ten o’clock at night, maybe we would do well to imitate the practice of the burdened old pastor in Marilynne Robinson’s Gilead: “I’ll pray, then I’ll sleep.”

And then we’ll teach.