Learning in a Time of Pandemic 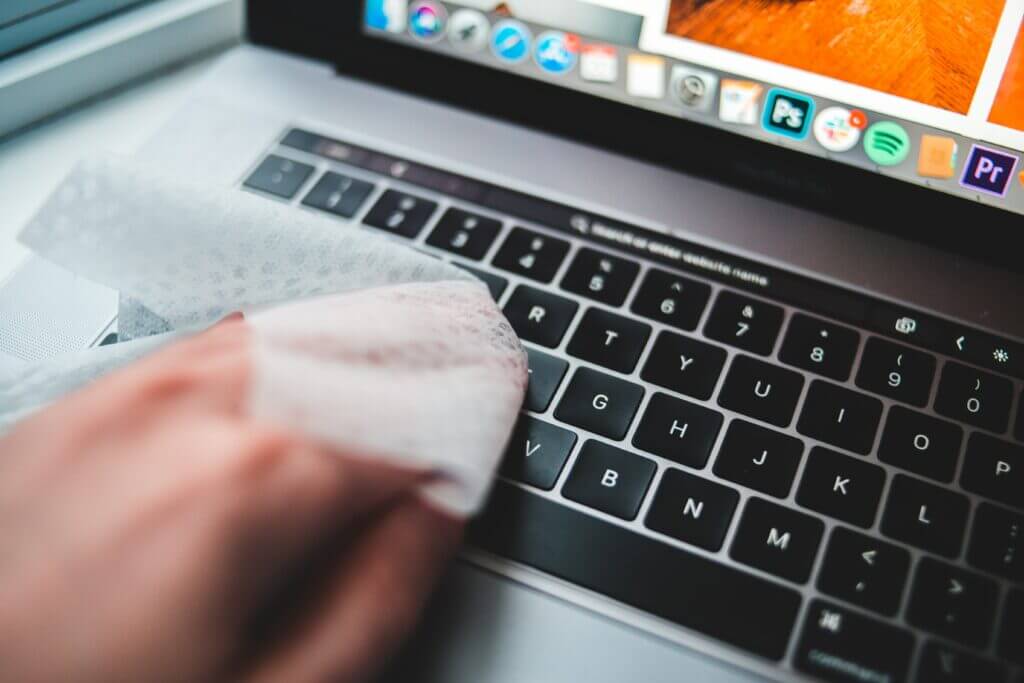 These days most education is moving online amidst the frenzy of doomsday alarmism and a dogged trust in fiscal stimulus bills and N95 masks; unusual practical concerns—will Safeway have beans and toilet paper today?—beset many households; the specter of economic recession haunts our minds, employment, and portfolios. These days it’s hard to maintain focus on teaching and studies, when the familiar securities of the saeculum are shattering around us, when hopeless cries for human intervention cram the airwaves. At a time like this, even the most committed classical educator might be tempted to lose courage, or to doubt the importance of our task. A time like this, therefore, is a good time to remember C. S. Lewis’s great essay, “Learning in Wartime.” President Trump has, after all, called this struggle a “war against an invisible enemy.”

Lewis’s whole essay is worth reading, but a couple passages caught my attention. Here is the first:

“The war creates no absolutely new situation; it simply aggravates the permanent human situation so that we can no longer ignore it. Human life has always been lived on the edge of a precipice. Human culture has always had to exist under the shadow of something infinitely more important than itself. If men had postponed the search for knowledge and beauty until they were secure, the search would never have begun. We are mistaken when we compare war with “normal life.” Life has never been normal. Even those periods which we think most tranquil, like the nineteenth century, turn out, on closer inspection, to be full of crises, alarms, difficulties, emergencies. Plausible reasons have never been lacking for putting off all merely cultural activities until some imminent danger has been averted or some crying injustice put right. But humanity long ago chose to neglect those plausible reasons. They wanted knowledge and beauty now, and would not wait for the suitable moment that never comes.”

War is just one of the more dangerous examples of sin’s tragic feedback. “Normal life” includes corporate mismanagement and collapse, accident mismanagement, resource or technology mismanagement, ponzi schemes, fraud, robbery, trafficking, homicide. A related list would include “natural evils” like bubonic plague, tsunamis that kill 300,000 people, and stillborn children. And COVID-19, though the current pandemic involves plenty of human error and presumptive miscalculation. Indeed the pandemic, like most disasters, has caught us in a horrid weft of natural evil, vice, and folly. It is a macrocosm of everyday common evil. However, it is an effect of common grace that teachers and students can continue the pursuit of wisdom by studying things that have outlasted wars, plagues, and natural disasters—such as the nature of human beings and the human community, the virtues and vices and how they play out in narratives, the deep bases of war and peace. And, of course, God himself.

Right now in my Medieval Literature course (online, of course), we are finishing Dante’s Divine Comedy. Near the end of Dante’s journey through Hell, Purgatory, and Paradise, he looked down “through all the seven spheres and saw the [earth] in such a way that I smiled at its scrawny image (vil sembiante): I approve that judgment as the best, which holds this earth to be the least; and he whose thoughts are set elsewhere, can truly be called virtuous” (Paradiso, trans. Mandelbaum, 22.133-138). Cue Hamlet on Denmark; cue the Preacher of Ecclesiastes. Do not mistake Dante, though: the earth is not “vile” absolutely, as if Job and Solomon marveled without warrant at the creatures. The Earth is not vile as itself, in its own place, but only in comparison with the Empyrean, the ocean of seraphic joy, fire, and light that surrounds the nine spheres of the cosmos and emanates from the presence of God. Dante’s guide, Beatrice, describes it as “the heaven of pure light, light of the intellect, light filled with love, love of true good, loved filled with happiness, a happiness surpassing every sweetness” (Ibid., 30.39-42). Dante fumbles to describe how every doubt, fear, pain, plague, and war will be blasted to joy in the heavy fire of His kabod.

All those will fade, along with the final enemy, as Lewis says:

“[War] forces us to remember [death]. The only reason why the cancer at sixty or the paralysis at seventy-five do not bother us is that we forget them. War makes death real to us, and that would have been regarded as one of its blessings by most of the great Christians of the past. They thought it good for us to be always aware of our mortality. I am inclined to think they were right. All the animal life in us, all schemes of happiness that centred in this world, were always doomed to a final frustration. In ordinary times only a wise man can realise it. Now the stupidest of us knows. We see unmistakably the sort of universe in which we have all along been living, and must come to terms with it. If we had foolish un-Christian hopes about human culture, they are now shattered. If we thought we were building up a heaven on earth, if we looked for something that would turn the present world from a place of pilgrimage into a permanent city satisfying the soul of man, we are disillusioned, and not a moment too soon. But if we thought that for some souls, and at some times, the life of learning, humbly offered to God, was, in its own small way, one of the appointed approaches to the Divine reality and the Divine beauty which we hope to enjoy hereafter, we can think so still.”

The Scriptures tell us to give thanks in all things; and so we look for how to accept the pandemic as a gift. For one thing, it helps many to focus on school and their school community at a normal time of distraction (Spring, March Madness, senioritis). Like all trials, it increases patience and hope, and proves our faith. It compels us to reexamine our order of love. Lewis and Dante remind us that we have eternity—aeon in the Septuagint—written on our hearts. Likewise, the pandemic reminds us that this first life is but a chip of time on a great glad ocean of eternity.

We will continue to teach, and learn, in a time of pandemic.

Bret Saunders is Assistant Professor of Humanities at John Witherspoon College in Rapid City, SD, where he lives with his wife Katie and two children. For one living in the Black Hills he spends all too much time indoors reading, playing folk music, and trying to write poetry.