It’s Up to You to Save the Humanities

If lawmakers and boards of directors have forgotten the liberal arts, we will remember. If university campuses will not teach this generation the arts that make our students free, then we will. Let us be guardians of goodness. 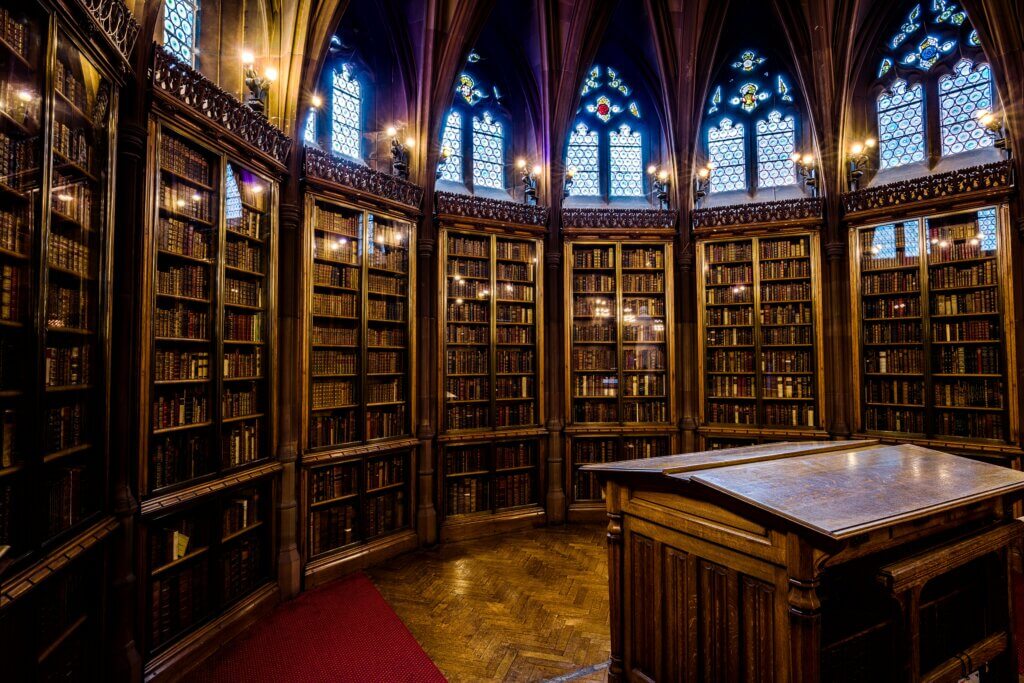 Recently, under pressure from budget shortfalls, a University of Wisconsin campus approved a plan to cut thirteen academic majors, including English Literature, Philosophy, and History in favor of programs with “high-demand career paths.” Funds will be redirected to “career-ready” programs such as business, chemical engineering, computer information systems, law enforcement, fire science, and graphic design. The plan was proposed after a Republican legislature voted to eliminate tenure in 2015, thus leaving degree programs vulnerable to cuts. Republican Governor Scott Walker regards the gutted humanities departments as victories in higher education reform. According to spokespeople involved in the decision, “we’re working to have more of a market-based approach,” and, “connecting students and workers with the skills needed in today’s workforce is an important economic development initiative.”

In other words, Republican lawmakers in office today in Wisconsin regard economic concerns as the basis of educational policy. Multiple articles cited Governor Walker and the Republican legislature as “conservative lawmakers.” However, I take issue with this language. They may be Republican, but they are not conservatives.

The term conservative comes from the Middle English root word conserve, derived from the Latin conservāre, which means “to save, preserve, or guard.” True conservatives are dedicated to the preservation of good in society. They are guardians. They understand that economics and education are only tangentially related, and that the goal of an education is to love what is worth loving, not to earn what is worth earning.

To claim to be a conservative and to abandon the liberal arts in public universities is, at best, colossal ignorance, and, at worst, a blatant attack on the historical foundation of Western culture

In educational terms, the concern of a true conservative is the guardianship of the Great Tradition of education, which is the study of the liberal arts. The depth and breadth of the seven liberal arts are dazzling, encompassing music, astronomy, grammar, rhetoric, arithmetic, geometry, and logic. Any study of the liberal arts certainly includes literature, history, and philosophy, which are the studies jettisoned by so-called conservative lawmakers in Wisconsin. The artes liberales, or “free arts,” were thus named because educators throughout history have universally recognized them as studies fitting to free people, which is the republican ideal. Philosophers and practitioners from Athens to the Enlightenment understood that the liberal arts are more than knowledge forfree people; they are the studies that makepeople free.

Indeed, the founding fathers of our nation were, without exception, students and lovers of the liberal arts. Their liberal arts educations were the catalyst for their republican ideals and revolutionary actions. I shudder to think what would have become of the colonies if enlightenment universities had jettisoned the liberal arts to propel George Washington into the workforce with a “career-ready” marketing degree. Economic concerns did not motivate the founding of our nation; literature, history, and philosophy did. This is because from their earliest days in Medieval Europe, the universities never set out to train workers. Instead, universities nourished the minds and bodies of free-thinking citizens.

This is not to say that the Great Tradition discounts the development of skills that make a living. Aristotle was the first educational practitioner to distinguish between such skills and the liberal arts. The servile arts are the sisters of the liberal arts. Servile arts are knowledge and skills of useful trades that create revenue to support life. Although the word servile has a negative connotation to us, it was not intended that way. In antiquity, servilemeant “related to service.” So to learn a servile art, such as banking, carpentry, or masonry, was to serve in the public square, which has always been acknowledged as an honorable pursuit. However, the servile arts have never been considered a complete education, because while the servile arts train a worthy worker, the liberal arts cultivate a wise human being. To discard the liberal arts is to cut the heart out of education.

To claim to be a conservative and to abandon the liberal arts in public universities is, at best, colossal ignorance, and, at worst, a blatant attack on the historical foundation of Western culture. Some have leveled claims that the culture of higher education has changed. “Welcome to the 21st century,” University of Wisconsin Regent Margaret Farrow said during a board vote on the policies. According to this view, universities are no longer bastions of free discourse and discovery, but institutions whose primary role in a capitalist society is effective job-training. In other words, the servile arts are all we need. Those who hold this view may argue from pragmatism or economics, but they cannot claim to be conservative. Conservatives, by definition, conserve the good. Conservatives are guardians who protect and preserve the Great Tradition, not pragmatists who convolute education and economics.

With revisionists on the left and pragmatists on the right, the question of whether public higher education can be salvaged from our cultural wreckage is a head-scratcher for educators today, but those of us in the classical education renewal have a tool more valuable than gold: memory. Classical educators remember the good, true, and beautiful in individuals and cultures. If we become what we behold, then we do not lose heart, but we continue to study the Great Tradition with our students during their formative years. If lawmakers and boards of directors have forgotten the liberal arts, we will remember. If university campuses will not teach this generation the arts that make our students free, then we will. Let us be guardians of goodness.