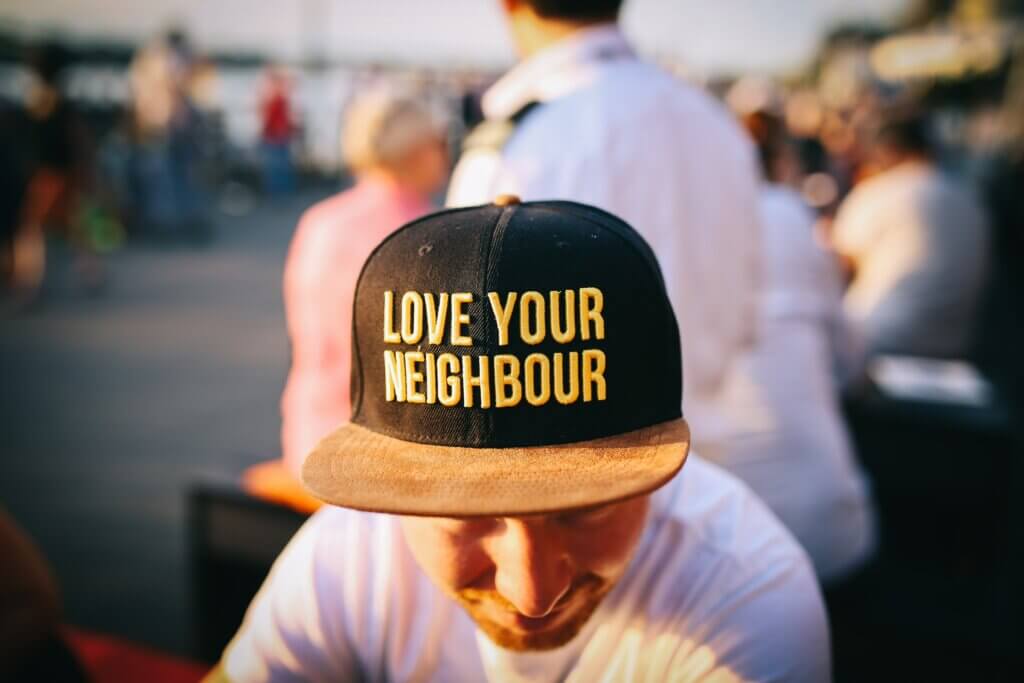 How did we get to the point where journalists lose their jobs for opinions expressed on social media, a pastor can be terminated from his job at the fire department for writing a book that affirms Biblical morality, and disagreements over political ideology routinely split families and destroy friendships?

We live in a world of post-industrial plenitude that frees us from the dilemmas of scarcity and the sins that paucity often drive us to. As a result, we live in a society that makes it easy for us to be kind—for example, if I don’t have to worry about starving because of famine I will be less tempted to rob and pillage my neighbors. Add to this the modern phenomenon of cheap, reliable birth control and many former pressing questions of morality are now moot. As a host of moral actions wane in importance, the importance of opinions waxes. This development significantly affects public discourse.

While it is a sure boon that we have been largely freed from external threats of violence, increased safety reduces opportunities for clear expressions of courage. Yet there remains in the human heart a need to be courageous. Since we cannot face down mace-wielding barbarians, we face down ideas. Segregation, sexism, racism, same-sex marriage, colonialism, xenophobia, etc.—there is always a battle to be fought and these battles attract a number of our youth who have no other outlet to express courage. But when we reduce courage to taking a side in a social or political controversy, it follows that opinions determine if a person is courageous; that is to say opinions, not actions, determine morality, determine whether one is a good or bad person.

When opinions determine morality they take on disproportionate importance

When opinions determine morality they take on disproportionate importance. It is logical and natural to assign existential importance to issues where life, death, or fundamental rights are at stake—issues like war, slavery, and political liberty. But when opinions determine a person’s moral worth, run-of-the-mill issues like taxes, immigration, or college admissions become imbibed with existential importance. These issues are indeed important, but making them absolutely paramount hinders the type of measured and rational debate that non-tyrannical governments require.

To wit, a number of my acquaintances have publicly stated that they want all Trump supporters to unfollow them and have promised to block anyone they find out supports Trump. Why do this? Because they believe that Trump is a divisive, intolerant, prejudiced bigot. In response to this they have divided themselves from people with differing views, refused to tolerate even the expression of certain views, all because they have pre-judged those holding opposing beliefs to be bigots. This demonstrates that if we oppose ideas the wrong way, we can, without the slightest bit of recognition, become and embody the very things we seek to oppose.

As long as we continue to reduce morality to ideas we will overvalue opinion and oppose differing views the wrong way. To cut ties with a person over a disagreement of policy is to value an abstract idea over a living, concrete individual made in the image of God. If we rightly value opinions we will value people above principles; if we overvalue opinions and make them the ultimate test of morality, we will think that people who differ from us are not only wrong, but bad and we will devalue them as a result.

As Milton, Voltaire, Mill, and others have recognized throughout the centuries, the remedy for a false idea is a true idea, not censorship. Effectively communicating true ideas requires us to listen to and understand others. But we won’t do this so long as we think that holding a certain belief is the only way we can show courage. Instead, we will continue to overvalue ideas and see those that disagree with us as evil, which prevents us from having the type of thoughtful, engaged, civic discourse that our society requires if it is to remain free.