Reflections on leadership in school, business, and home 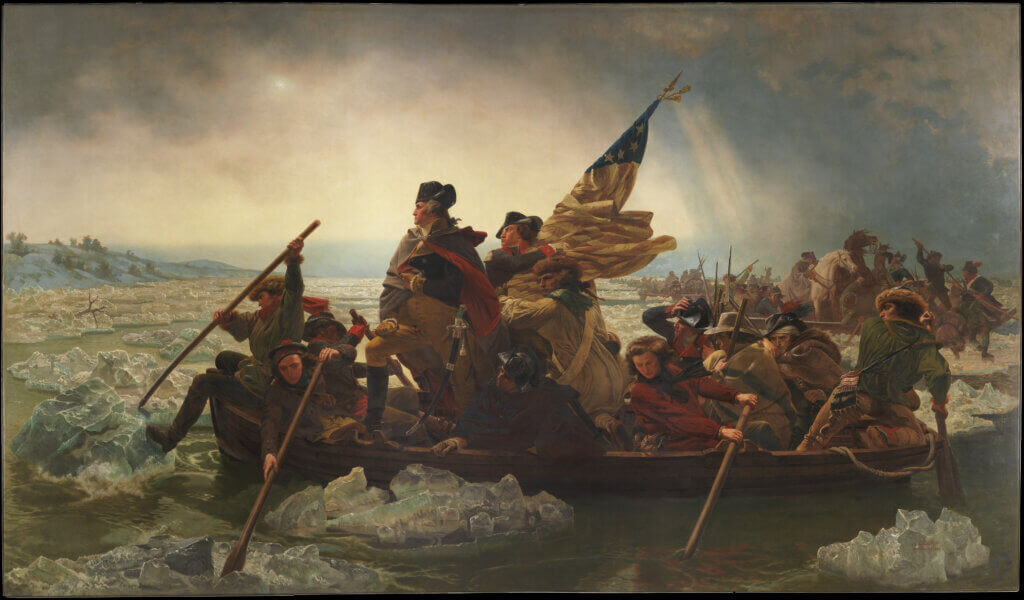 If you are older than ten years old, you are a leader.

Leadership at its most essential is the act of shouldering the responsibility to make and implement decisions that affect other people. There are many other elements, like the ability to inspire, setting direction, etc., but those are all refinements of either making decisions or implementing them.

There are two horrible things I’m prone to as a leader: First, to shirk the duty of making a decision when my role calls for it and second, to let other people live with the consequences of my decisions and to run from them myself.

At CiRCE we are committed to the principle that authority and responsibility need to be bound together. Conventional leadership approaches seem to master the art of making decisions and ensuring that the leader doesn’t have to pay the price for what he decides. In politics, for example, what happens to a senator or a representative if he is wrong about some big change he implements? In education, who will pay if the Common Core is as ineffective as No Child Left Behind and all the other federal programs that preceded it?

In your own education, if you are learning a skill like writing, adding, reading, etc. and you do it badly, you need feedback and you need it fast. You spelled a word wrong, so the teacher or parent lets you know. You shaped your b like a p. Nobody does you any favors if they let you keep doing that.

But what about decision making? What feedback do we get? When do we learn to make decisions? I sometimes get the impression that the goal of education is to remove from the child’s life the need (or opportunity) to make his own decisions. That might be partly why they need so much time to play. When they play they make decisions on their own (at least they used to), thus practicing for adulthood.

Now children don’t interact with the soil, they play under regulated regimes, they are constantly protected. Result: they grow up to be lousy decision makers. Consequence: when they get older, they seek methods of decision-making that aren’t tied to reality or that are made in the context of an artificial reality.

For example, big businesses, in order to guarantee their own success, have developed enormously complicated data analysis techniques that reduce the cosmos to the kind of thing in which they can control the future and make decisions with predictable outcomes. It’s nonsense of course. Any success they have is so useless to humanity as to be shameful.

For one thing, it is immoral. They treat the business enterprise as something that exists independently of the local community and environment from which it drains resources. They adopt artificial abstract moralities, like the ethics of the sexual revolution and equality, because this makes them feel morally superior, all the while functioning with a near-total disregard for any actual reality-based ethics.

Smaller businesses, intimidated by the power of the big businesses, stumple into a horrible cycle, planting the wind for the coming whirlwind. To caricature in order to offend as many people as possible, I will now add that people who succeed in the artificial realm of conventional business are then regarded as successful and put on school boards where they try to run Christian schools like the same sort of artificial entity.

Leadership is a human function for human people who are frail and broken and make mistakes. There are and can be no guarantees. That is hard to take when you head a school because so much depends on making decisions that secure the future of the school. Nevertheless, whatever is not of faith is sin and when we make leadership decisions based on anxiety instead of fidelity we are sinning. The growth the school experiences as a result is not spiritual growth or good for anybody involved.

Leadership is hard. Like you, I’ve been in plenty of leadership positions. It beats slavery. But it’s hard. I’m not a courageous and steady person, so I don’t find myself to be the great leader I’d like to be, even when I read the latest books that tell me how I can attain magnificence in three easy lessons or whatever. In fact, what I’ve found is that every self-identfying leadership book I’ve ever read has reduced reality to something artificial so that you can control it. In other words, it’s been self-deceiving and manipulative.

I find them useful for specific tips, but useless for genuine insight. The only exception that is coming to my mind as I write is Spiritual Leadership by, I think, J. Oswald Sanders, but that might just be a fond memory.

Three things a leader must do to lead with strength even when you don’t feel strong and courageous. Here they are:

1. The faithful leader must focus the attention of everybody he leads on the vocation of the society he is leading (family, school, business, church, whatever) and ensure that each member is continually attending to his role in relation to that vocation (I use vocation instead of vision because visions tend to be artificial and self-generated whereas a vocation is a calling that arises from Nature and Nature’s God and therefore begins not with grasping at authority but with submission and alignment).

There are two easy corruptions of this principle:

A. Leaders will be tempted to distract the members from their own legitimate concerns through busyness and/or false idealism. In other words, you have to resist the temptation to USE the vocation as a management tool instead of honoring it as a common vocation.

B. Leaders will be tempted to allow themselves to be distracted from the vocation by obsessing over administrative details and processes – along with any number of other siren songs or threats.

2. The leader must bind himself to others who share the vocation and be shored up in areas of weakness. He needs people with whom he can freely discuss areas where he needs support and where he feels inadequate.

A. Leaders will be tempted to USE these pairings and cords as manipulative tools to take power and secure thrones.

B. Leaders will be tempted to try to lead on their own, which usually leads to overcompensation through chest-thumping and self-aggrandizement – in other words, bullying.

3. The leader must humbly involve all effected parties in the decisions that affect them to the extent possible and just and to genuinely hear and respond to their concerns.

A. Leaders are tempted to USE discussions as a management tool to create the appearance of listening – never intending to alter decisions already made (Beware: in this mode leaders can fail to realize the devestating blow this is to their leadership. Very few people don’t feel they have been used and mocked)

B. Leaders are tempted to over-react to the input and lose sight of their vocation and responsibility as a leader to lead.

The hardest part of leadership is the need for judgment while engaged in real human relationships. This will never go away and school leaders and parents need to stop wishing it would. It is the means of your sanctification, not an obstacle for your school to overcome.

Conventional society sees employees as interchangeable cogs in a machine, even obstacles to the vision – though there are plenty of articles and books that are trying, as they have been for a century, to re-humanize the work force. I know of schools, for example, that think teachers are easily replaceable, modules to put in and take out. They may be in some schools, but they aren’t in classical schools.

Leaders need to make decisions that affect a lot of people. This is never easy. You cannot do away with the need for judgment. But what is being done in our society to equip people to make sound decisions? Everything is data, an easy out from responsibility and judgment.

The classical renewal needs, more than anything else, people who can lead with wisdom and virtue. Where will they come from? If the classical renewal matters at all, it will be from the fruit it bears in wise and virtuous graduates who can lead us to new territories, all the while “striving to save their souls and the homecoming of their companions,” as Homer said of Odysseus.

Let’s set out together to go home. Will you share this vocation with me?